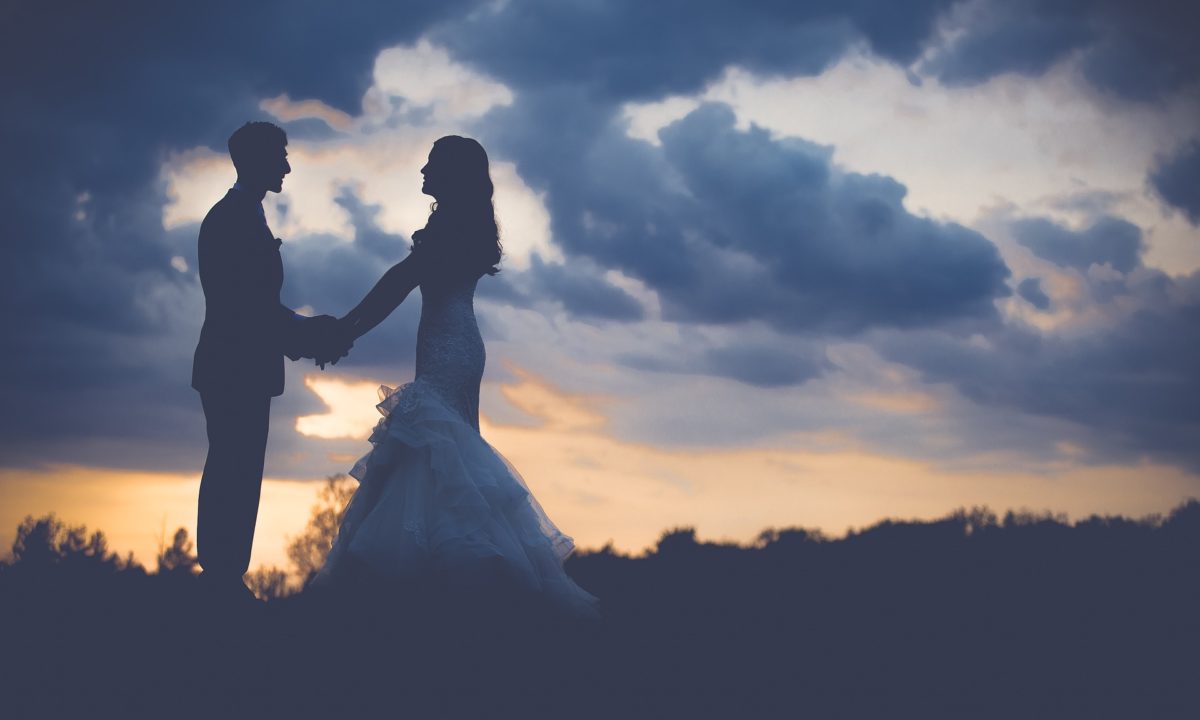 “Here comes the bride… all dressed in…” Hey! Wait a minute! These celebrity brides chose non-traditional wedding dress colors for their big days, proving that wedding gowns don’t have to be white to be stunning. 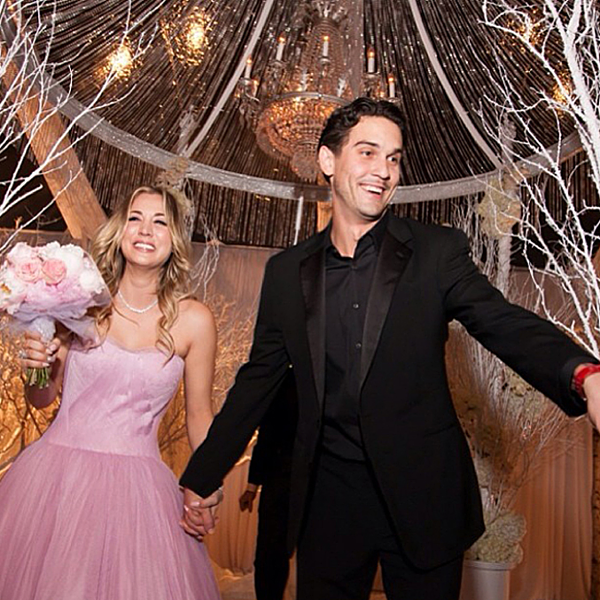 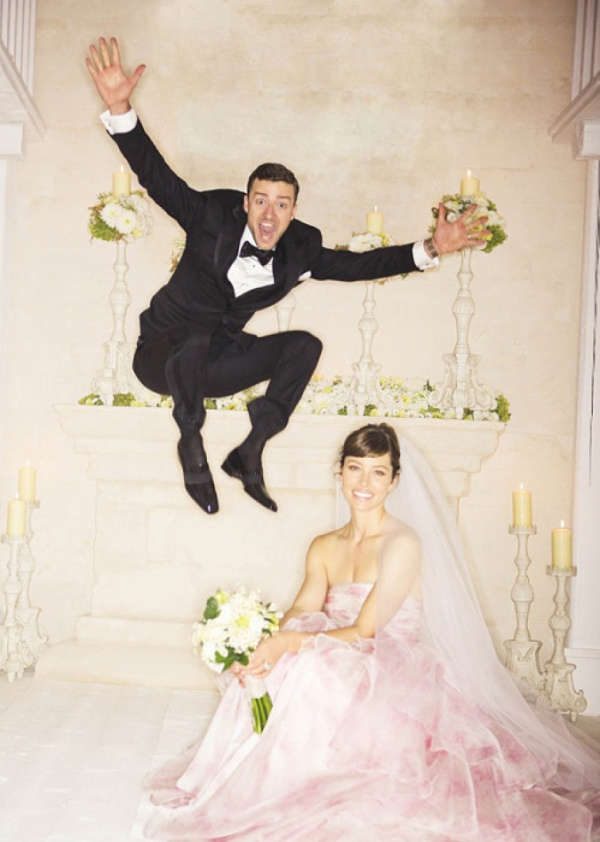 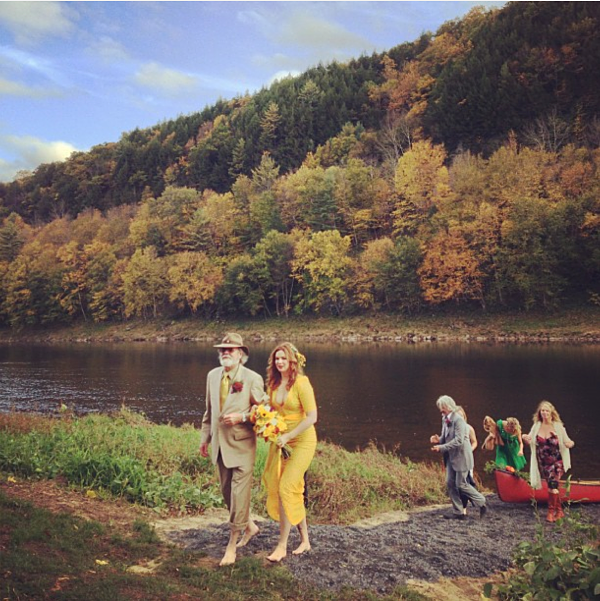 Actress Amber Tamblyn chose a lovely marigold gown when she married David Cross in 2012. It’s one of the most unique celebrity wedding dresses on our list. 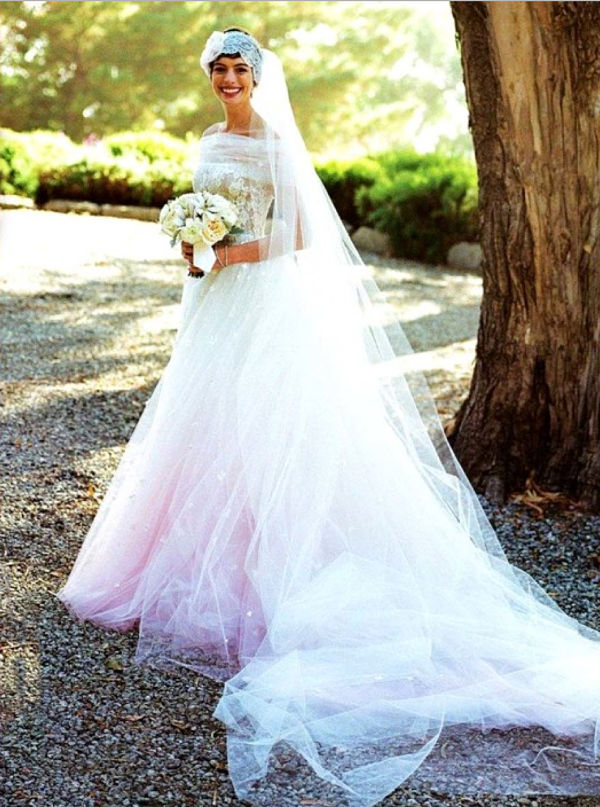 Anne Hathaway took a cue from The Princess Diaries when she decided to wear a one of a kind Valentino Garavani gown in pale pink. 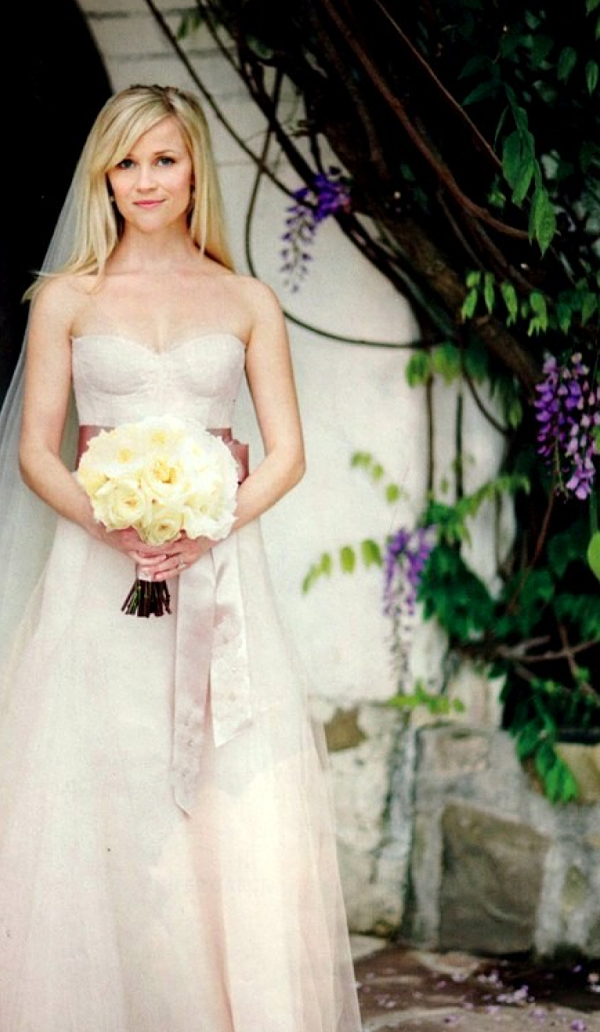 Reese Witherspoon looked lovely in a custom Monique Lhuillier wedding dress. The blush-colored gown was complemented by a pink sash and an ivory veil. 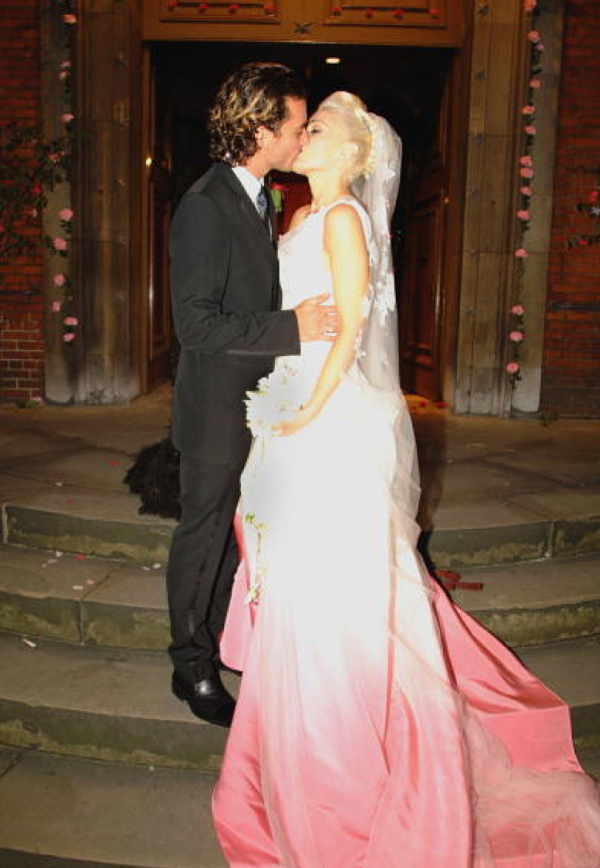 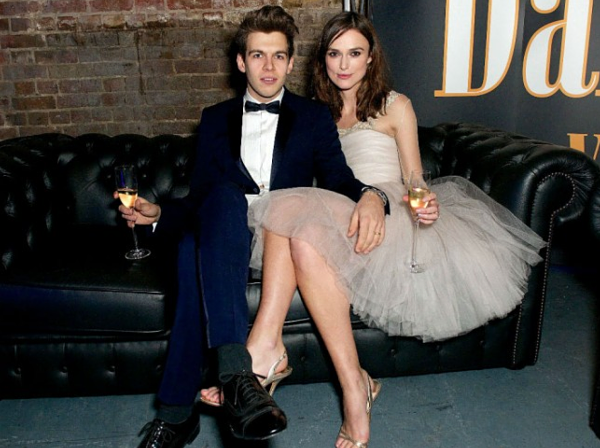 Keira Knightley went super non-traditional in a knee-length blush pink tulle Chanel number which she has worn on more than one occassion! 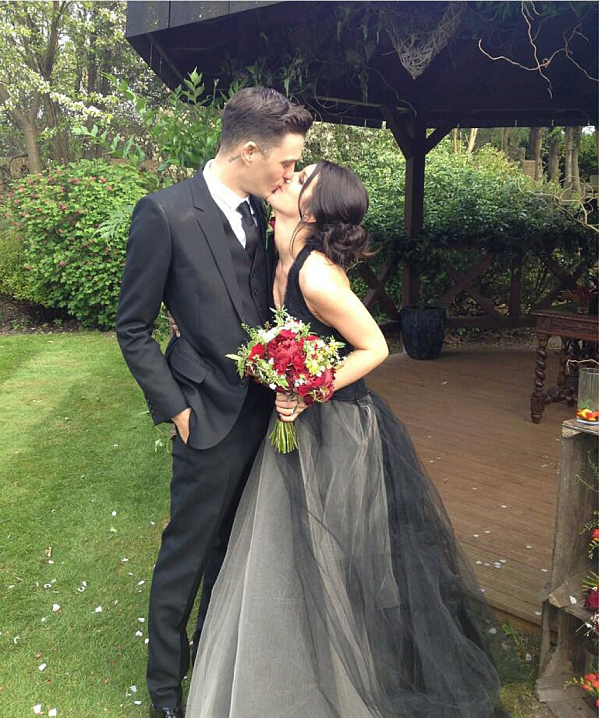 Shenae Grimes took wedding glamour to another level when she wore this black Vera Wang dress in 2013. 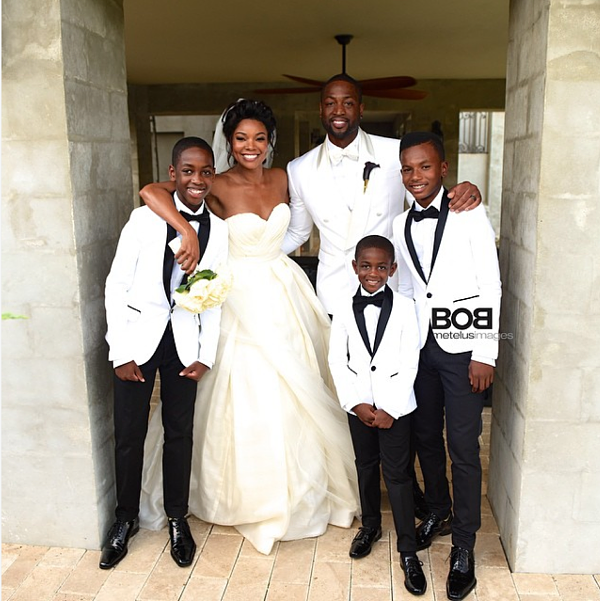 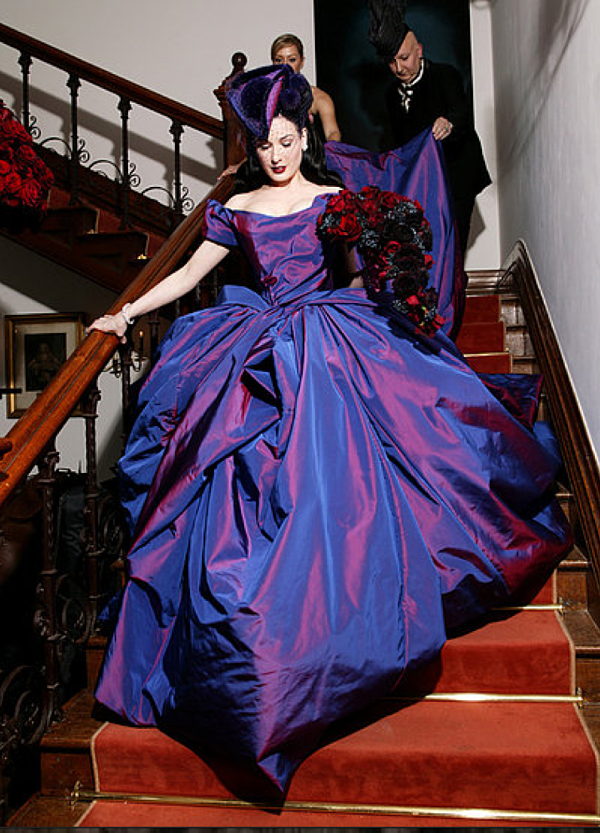 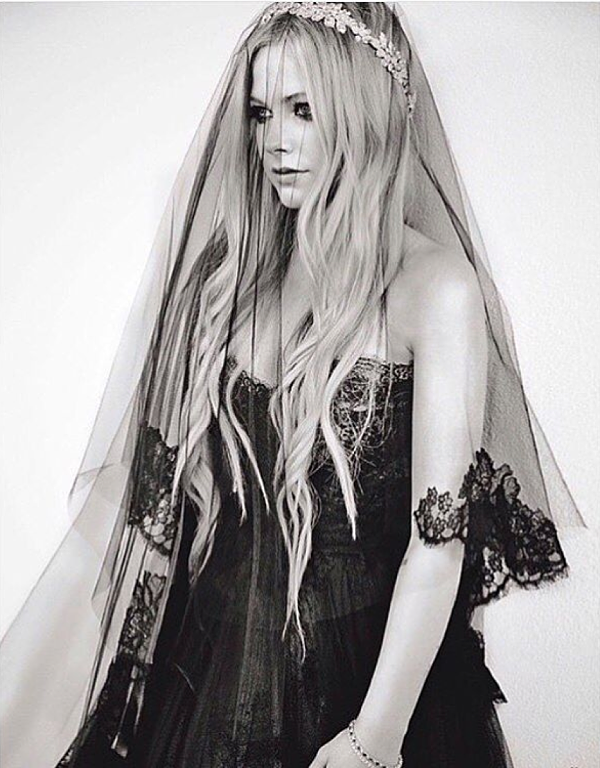 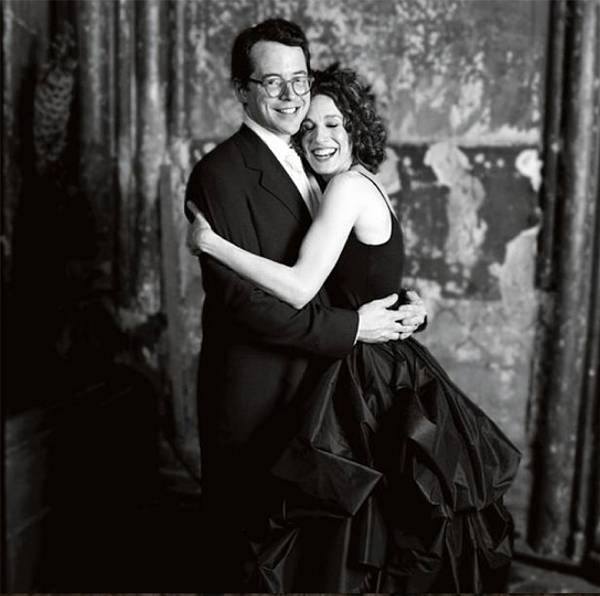 Sarah Jessica Parker decided to wear black on her wedding day back in 1997. The fitted gown was designed by Morgane Le Fay. Carrie Bradshaw certainly knows a thing or two about celebrity wedding dresses! 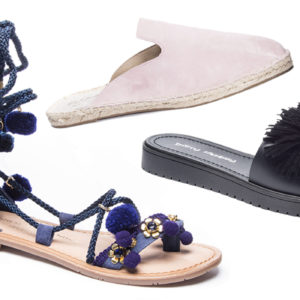 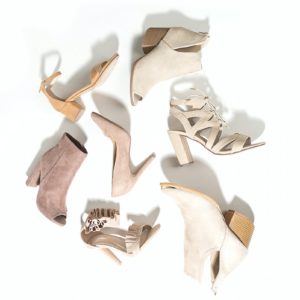 Over 4,000 Shoes Are Super Discounted at Nordstrom’s Latest Sale 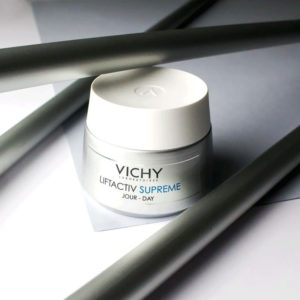 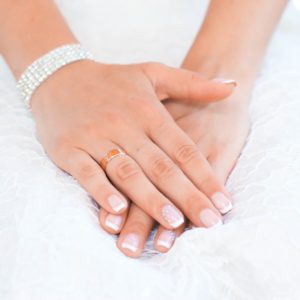 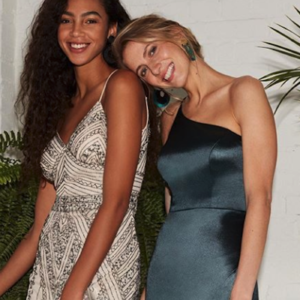 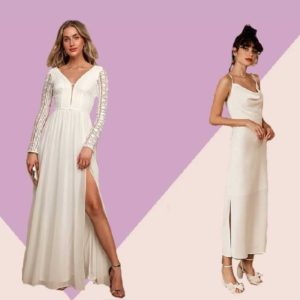 15 Elopement Dresses Just as Special as the Day Itself 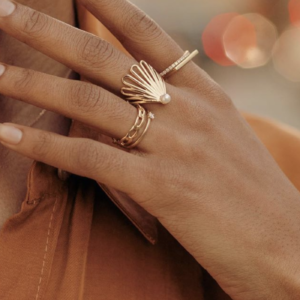 The 10 Best Affordable Jewelry Brands for Bridesmaid Gifts (or Yourself) 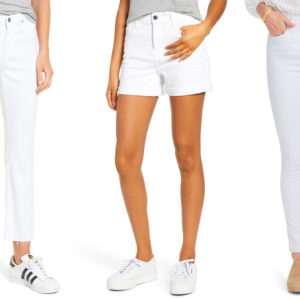 The Best White Jeans to Wear on Your Honeymoon