Dabay and Roehl had the amazing opportunity to be interviewed by Elisabeth Woody, owner of 11Stories, after bring photographed by Emily Takes Photos (one of my very, very, very fave photographers). Take a look at examples from the book Elisabeth created from their interview and engagement pics.

Dabay and Roehl had the amazing opportunity to be interviewed by Elisabeth Woody, owner of 11Stories, after bring photographed by Emily Takes Photos (one of my very, very, very fave photographers). Take a look at examples from the book Elisabeth created from their interview and engagement pics. 11Stories produces really stunning books that celebrates not only the engagement, but also each couple’s unique love story. Elisabeth’s background in research and writing ensures each story is beautifully captured. Read below for part of Dabay and Roehl’s sweet story and gorgeous pics from Emily Takes Photos! 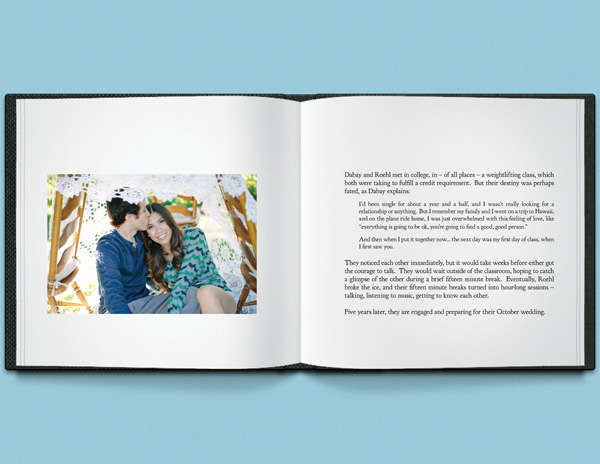 Dabay and Roehl met in college, in – of all places -“ a weightlifting class, which both were taking to fulfill a credit requirement. But their destiny was perhaps fated, as Dabay explains:

I’d been single for about a year and a half, and I wasn’t really looking for a relationship or anything.  But I remember my family and I went on a trip to Hawaii, and on the plane ride home, I was just overwhelmed with this feeling of love, like ‘everything is going to be ok, you’re going to find a good, good person.’

And then when I put it together now… the next day was my first day of class, when I first saw you.

They noticed each other immediately, but it would take weeks before either got the courage to talk.They would wait outside of the classroom, hoping to catch a glimpse of the other during a brief fifteen minute break.  Eventually, Roehl broke the ice, and their fifteen minute breaks turned into hour-long sessions – talking, listening to music, getting to know each other.

Five years later, they are engaged and preparing for their October wedding. 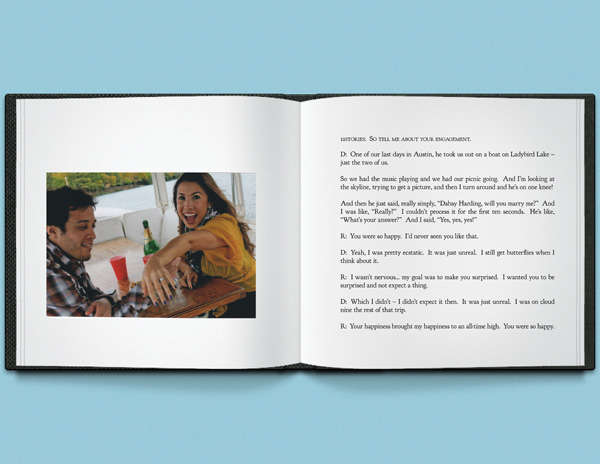 11stories:So tell me about your engagement.

D:  One of our last days in Austin, he took us out on a boat on Ladybird Lake – just the two of us.

So we had the music playing and we had our picnic going.  And I’m looking at the skyline, trying to get a picture, and then I turn around and he’-s on one knee!

And then he just said, really simply,’Dabay Harding, will you marry me?’ And I was like, ‘Really?’  I couldn’t process it for the first ten seconds. He’s like, ‘Whatâ’s your answer?’  And I said, ‘Yes, yes, yes!’

R: You were so happy. I’d never seen you like that.

D: Yeah, I was pretty ecstatic. It was just unreal. I still get butterflies when I think about it.

R: I wasn’t nervous… my goal was to make you surprised. I wanted you to be surprised and not expect a thing.

D: Which I didn’t, I didn’t expect it then. It was just unreal. I was on cloud nine the rest of that trip.

R: Your happiness brought my happiness to an all-time high. You were so happy. 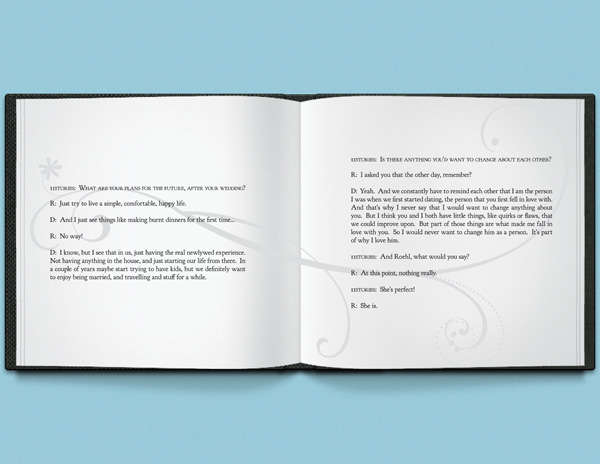 11stories: What are your plans for the future, after your wedding?

D: And I just see things like making burnt dinners for the first time…

D: I know, but I see that in us, just having the real newlywed experience. Not having anything in the house, and just starting our life from there. In a couple of years maybe start trying to have kids, but we definitely want to enjoy being married, and travelling and stuff for a while.

11stories: Is there anything you’d want to change about each other?

R: I asked you that the other day, remember?

D: Yeah. And we constantly have to remind each other that I am the person I was when we first started dating, the person that you first fell in love with. And that’s why I never say that I would want to change anything about you. But I think you and I both have little things, like quirks or flaws, that we could improve upon. But part of those things are what made me fall in love with you. So I would never want to change him as a person. It’s part of why I love him.

11stories: And Roehl, what would you say?

R: At this point, nothing really. 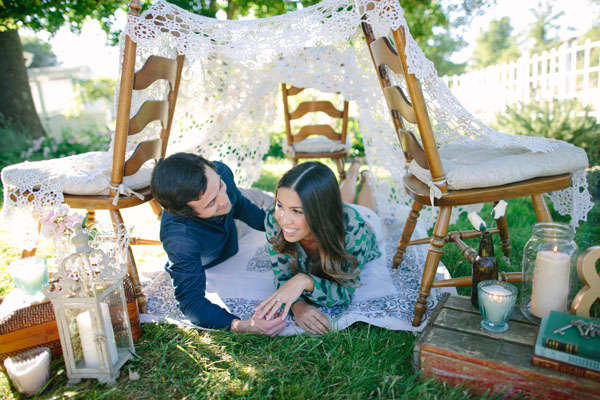 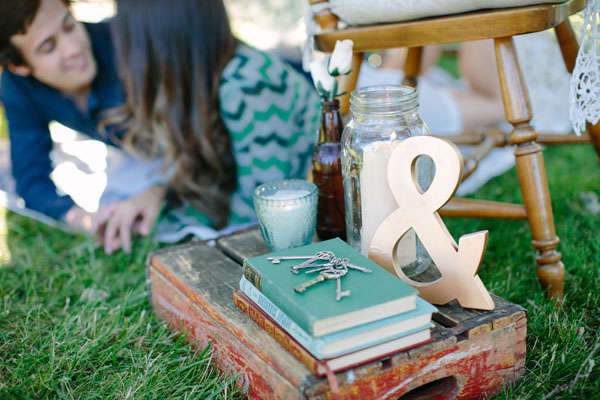 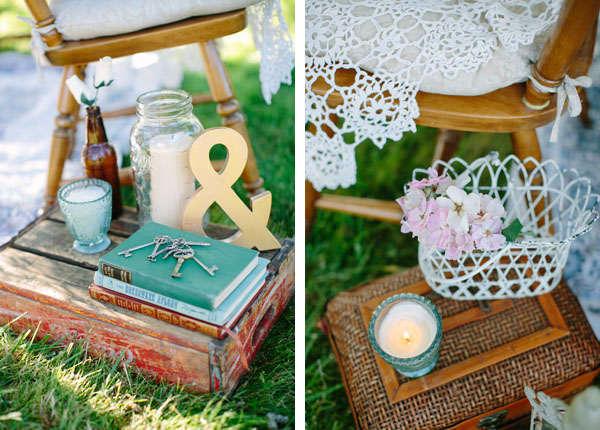 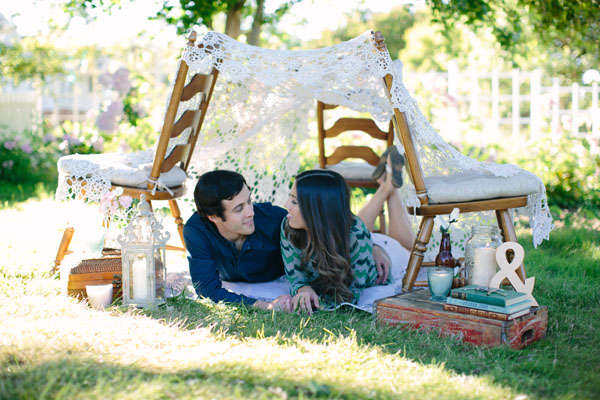 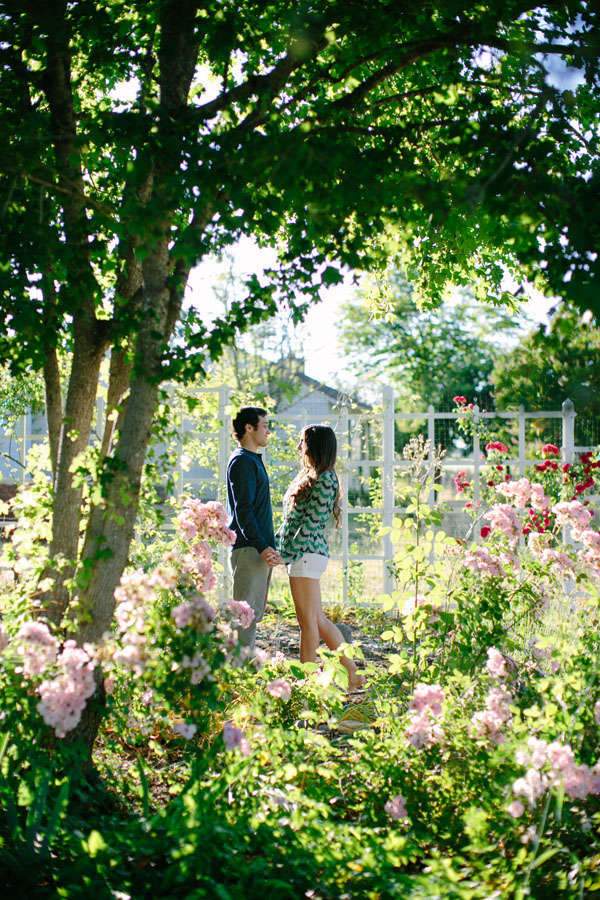 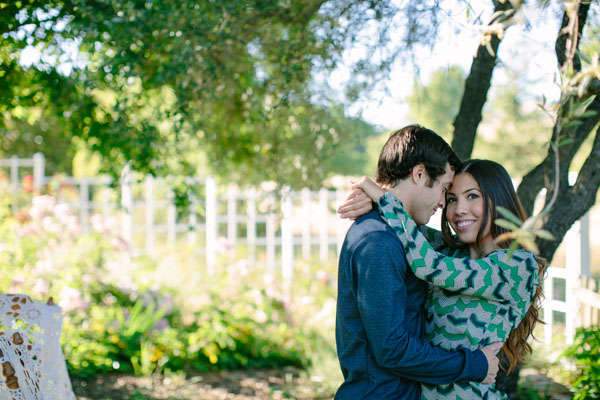 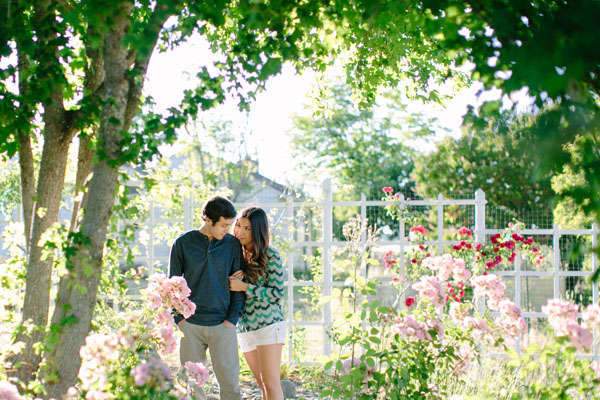 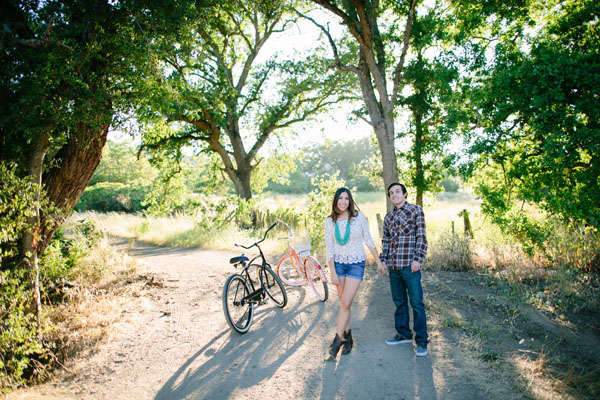 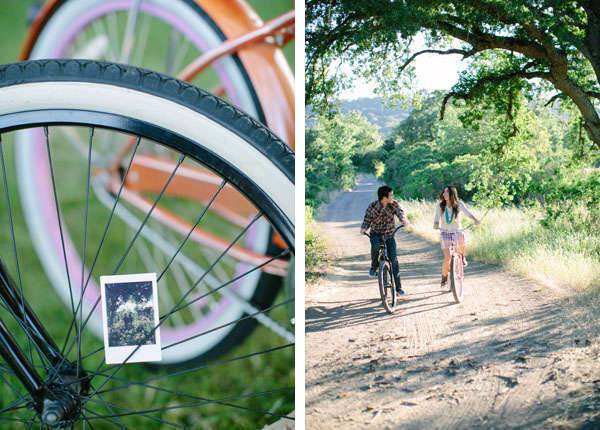 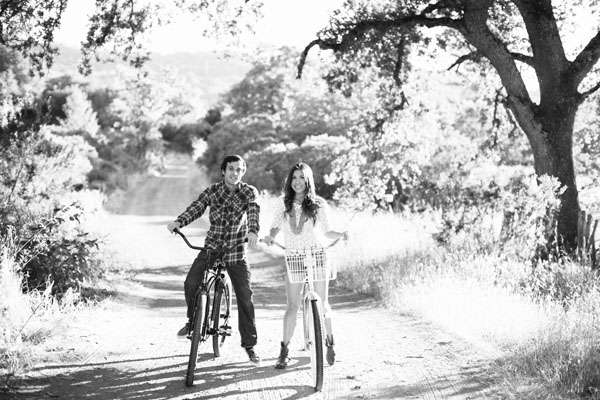 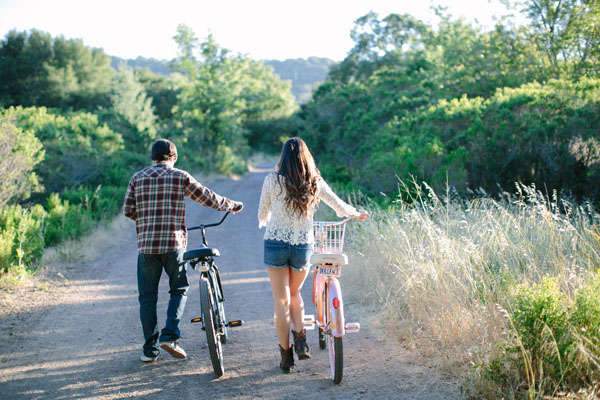 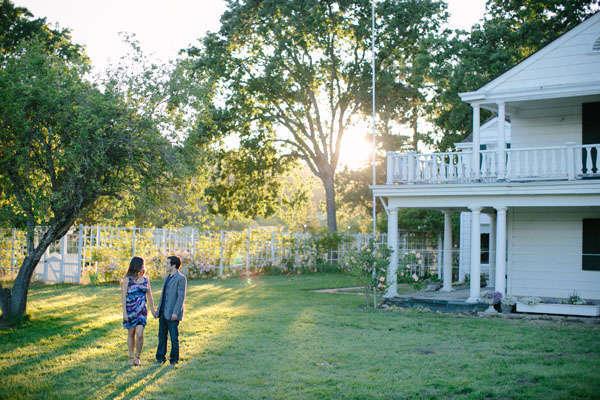 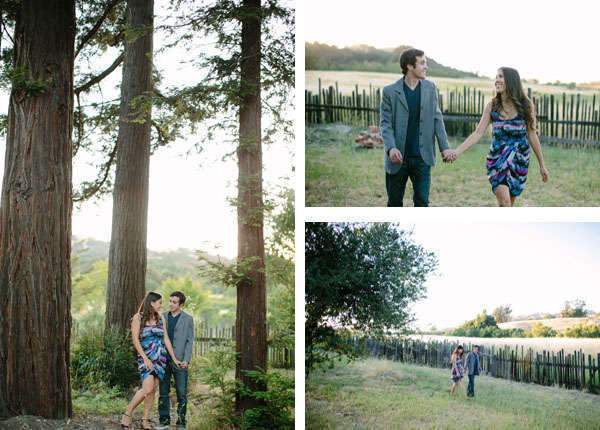 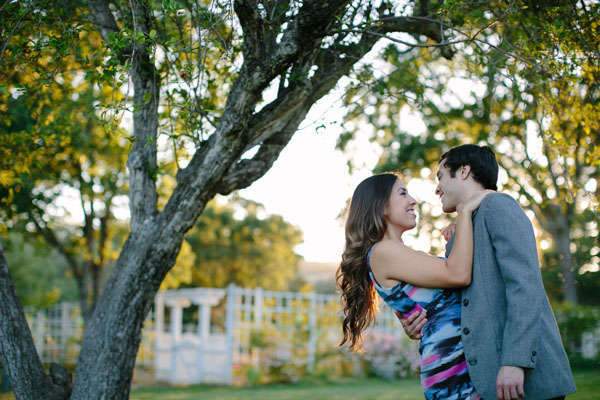