Roderic and Anna are a super fun couple, whose wedding will be held in San Francisco in September.

Roderic and Anna are a super fun couple, whose wedding will be held in San Francisco in September. Photographer Renae Lamb of Grandeur Photography told us that they ended up getting rained on during their engagement session but they toughed it out anyway, and thankfully they did because these photos are just amazing. Carousels, funky colored walls, creative photos with an umbrella… you’ll feel like you just had a romantic tour of San Francisco after viewing. 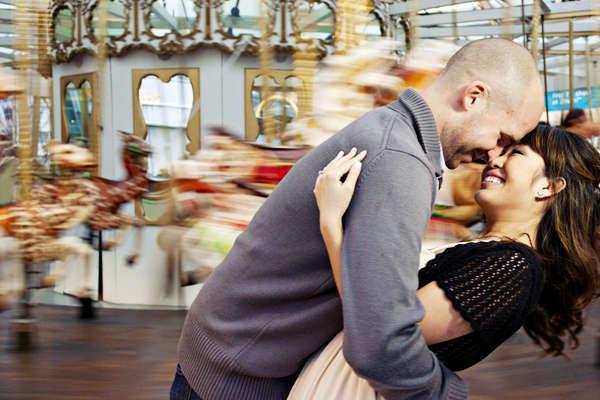 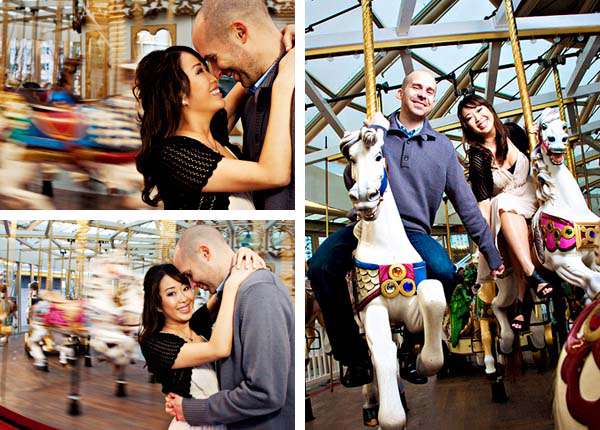 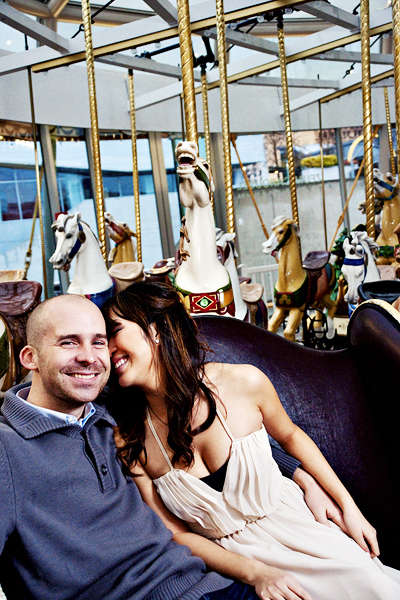 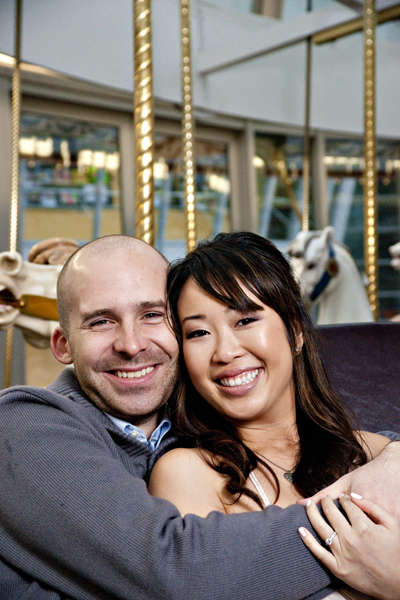 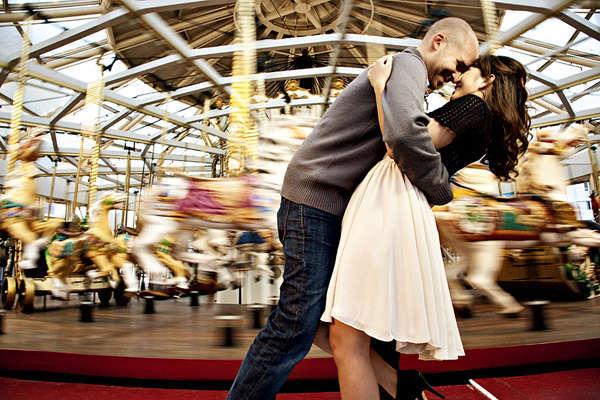 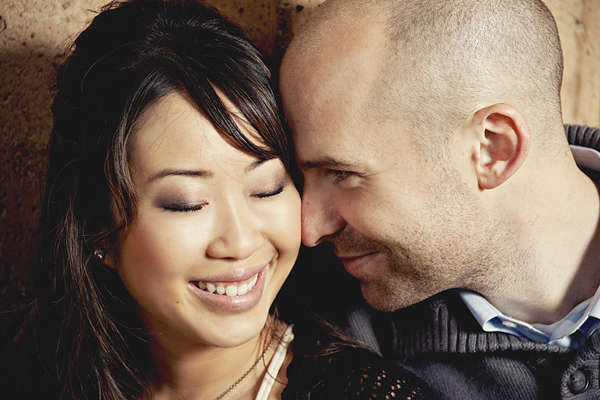 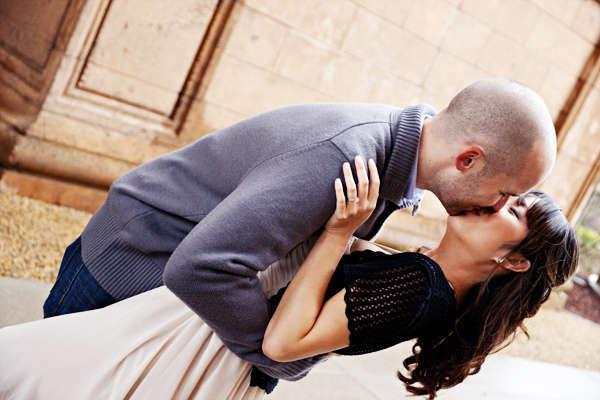 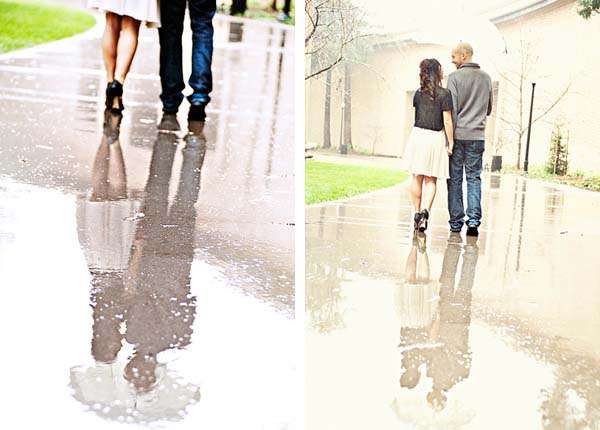 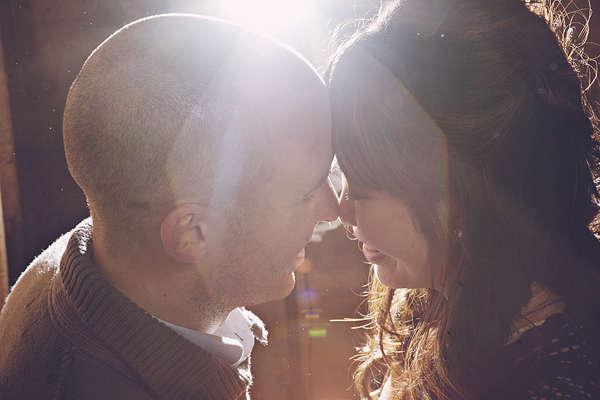 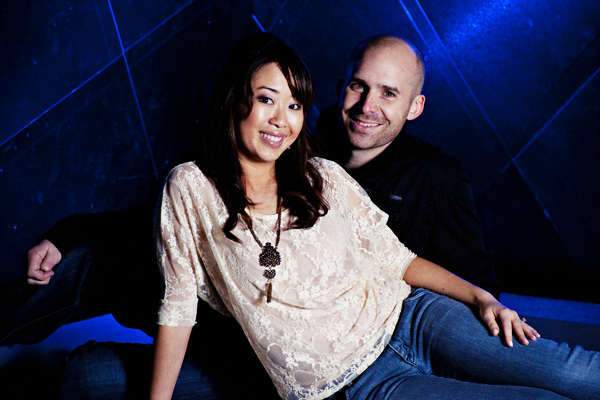 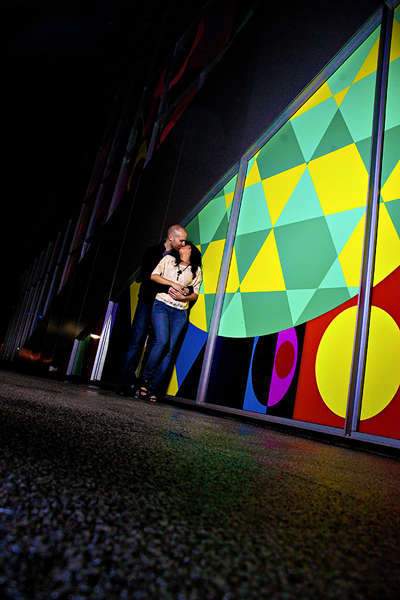 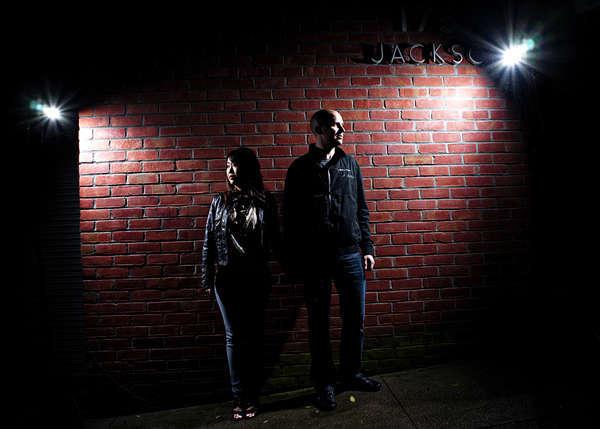 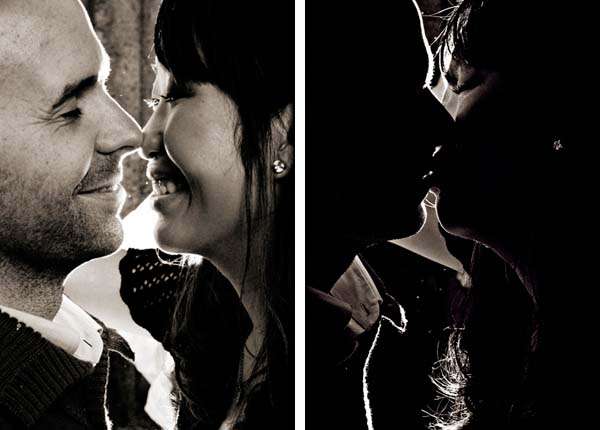 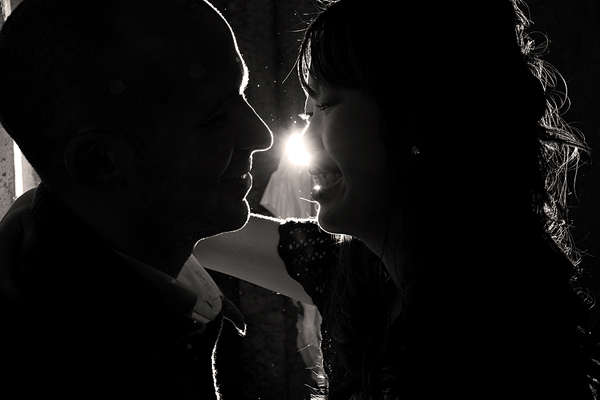 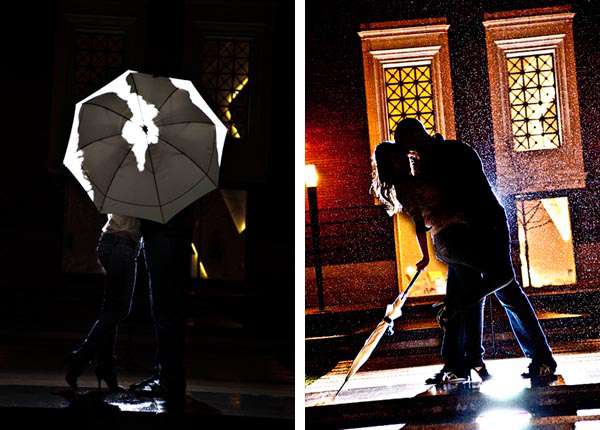 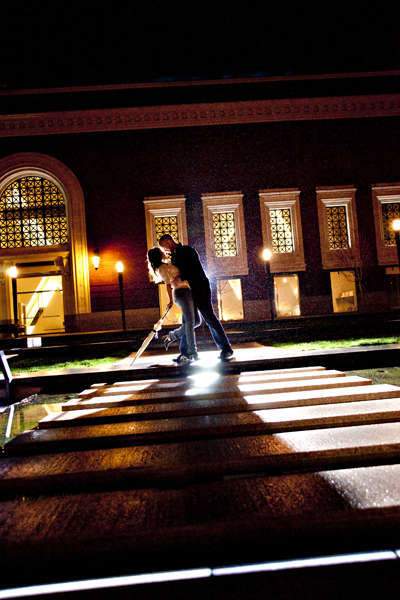 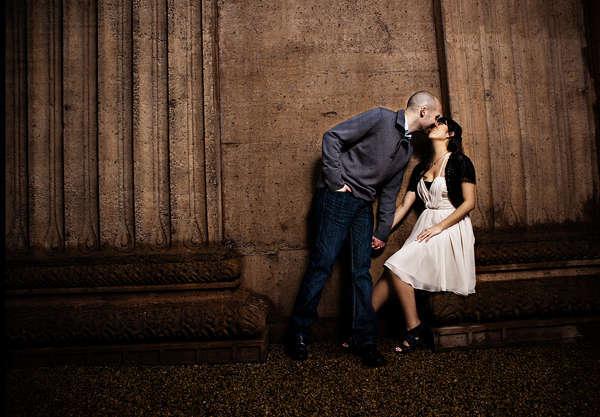 How did you two meet?

We met through mutual friends at a dinner party in one of San Francisco’s most popular restaurant/nightclubs. At first we didn’t get a chance to really get to talk since it was mostly a group setting. The rendezvous was enough to get us in touch with each other over the next few months. Though our paths didn’t really end up crossing until 10 months later. Once we officially started dating, we both knew that this was something real.

How did you know she was â€œthe oneâ€?

For me, it’s hard to say when I knew she was the one, but I wouldn’t say it was an exact moment. We started out so strong and we were so in sync from the moment we became official. I remember very early on thinking, ‘Wow, I could really marry this girl.’ Which soon became, ‘She is so amazing, I can’t see myself NOT marrying this girl.’ So it wasn’t a specific event, just a long lasting perfect relationship from day one.

Please, tell us about the proposal!

The proposal took place on a calm and clear night on a private beach in Hawaii. We were on vacation in a quiet neighborhood on Oahu. It was far past her bedtime but the scene was so perfect. I convinced her to take a late night walk with me, we walked for about a half hour and I was so nervous. I kept twiddling the ring in my pocket just to make sure I wouldn’t lose it. I noted the spot by a huge palm tree near the edge of the shore. I wanted to be able to find this place again. I dropped to one knee and the rest is history. It was a night we’ll never forget.

Anything special about the engagement shoot or why you chose the location you did?

We met and fell in love in San Francisco. We wanted to choose places that we would recognize, that would remind us of the great times we had in this great city. The places we chose could only be found here but were not the typical places somebody from outside of San Francisco may have picked. When friends come to visit, we love taking them to these places.