Engagement Session with James and Sophia in San Francisco, CA

We met at church. James has been attending the same church since his freshman year of college and I was a newcomer back in 2007. He noticed me as soon as I began attending, and we were friends for about a year before we started dating. No way! 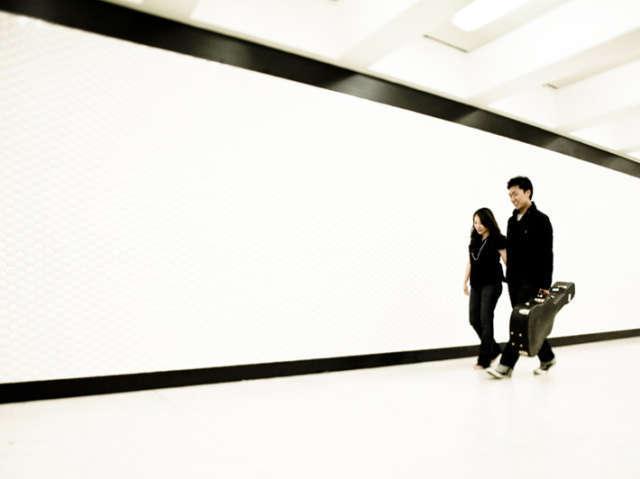 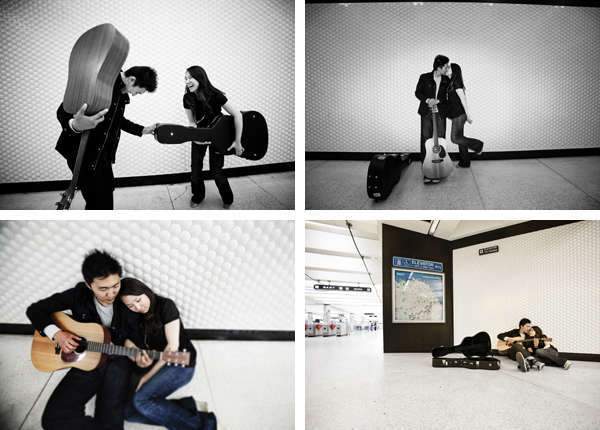 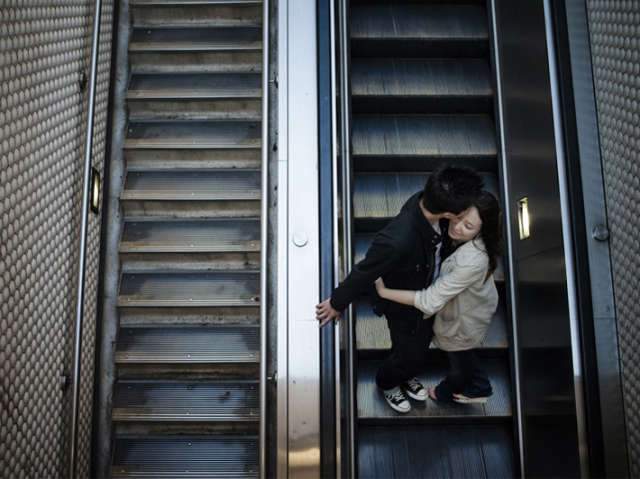 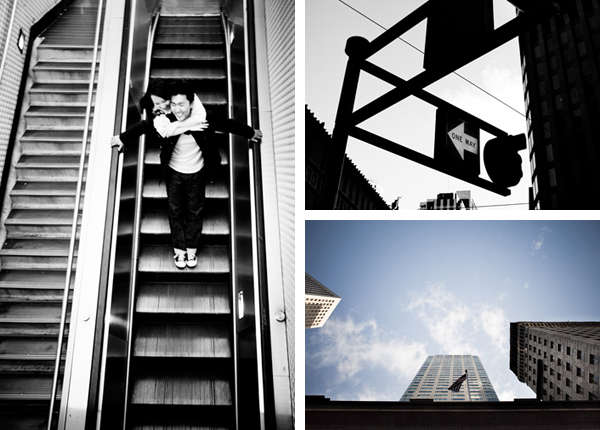 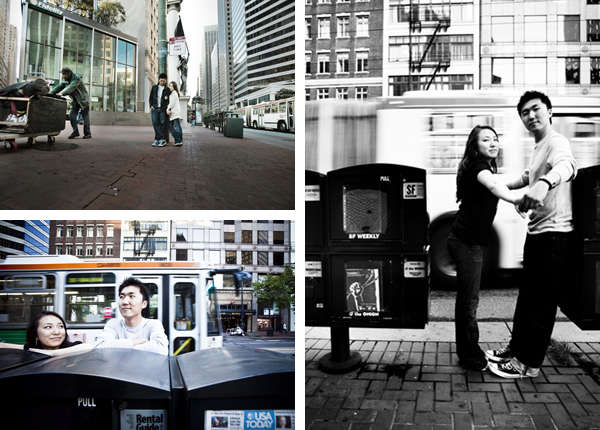 How did you meet?
We met at church. James has been attending the same church since his freshman year of college and I was a newcomer back in 2007. He noticed me as soon as I began attending, and we were friends for about a year before we started dating.

Did you know when you met, that he was ‘the ONE?’
No way! I knew that James liked me for awhile before he approached me about dating, and the entire time I was thinking ‘Okay… I like being friends with him, but can I really imagine myself KISSING this guy!? NO!’ Even after we started dating, I was very clear in making sure that we were going at a really slow pace.

Tell us about your fiance.
James is in one word: musical. He has an ear for all things music, including playing, listening to, creating, or producing original music. He has a special gift in taking songs and then rearranging them so they sound completely different. I love taking my favorite songs to him and asking him to ‘do something’ with them on the guitar. He always comes back to me with a completely unique rendition of the song!

Share with us the ‘proposal story!’
I already knew a proposal was coming (long story short, James didn’t know how to hold in his excitement at knowing that he was going to propose to me). So for James, the most important thing was to somehow maintain some element of surprise. He would have taken me somewhere really romantic and done the whole 9 yards with an elaborate proposal, but that would have been too obvious. Instead, he went in a completely opposite direction by proposing to me on the most random day of the week possible (Wednesday) in the most random place possible (my kitchen). We were standing together in my kitchen preparing a salad for my lunch the next day. I had no idea that he had slyly snuck the ring into the container where the dressing would have gone (no – he didn’t mix dressing in there as well, people always ask us that). After he was done ‘making the dressing’ he asked me to check it. At first, I brushed him off because I had a feeling he would have messed up in making it, but after several times of him urging ‘LOOK AT IT!’, I turned around. Imagine my confusion when, instead of oil and vinegar, I found myself staring at something small and shiny… and then I noticed James on one knee. And then you know how the rest of this story goes.

Which one is your favorite engagement session photo, and why?
My favorite engagement photo is one where James and I are standing on an escalator and he has his arms around me and I’m staring up into his face. I just think the body language is really natural and something that really captures how we fit together as a couple. We’re both comfortable and happy in the photo; you can’t really see his face but you can see that I’m beaming up at him. Love it!

Tell us something about your photographer, Viera Photographics.
Their sense of humor! It’s always kind of awkward when you have cameras clicking away and following you around outside (especially, when you’re in a SF city BART station) but Jaime and Dennis made the entire experience so memorable and comfortable! They kept us relaxed and laughing and we just really enjoyed ourselves during the entire shoot. I think you can see that being portrayed through the photos that were captured.

Check out other San Francisco photographers.