All About Engagement Ring Settings 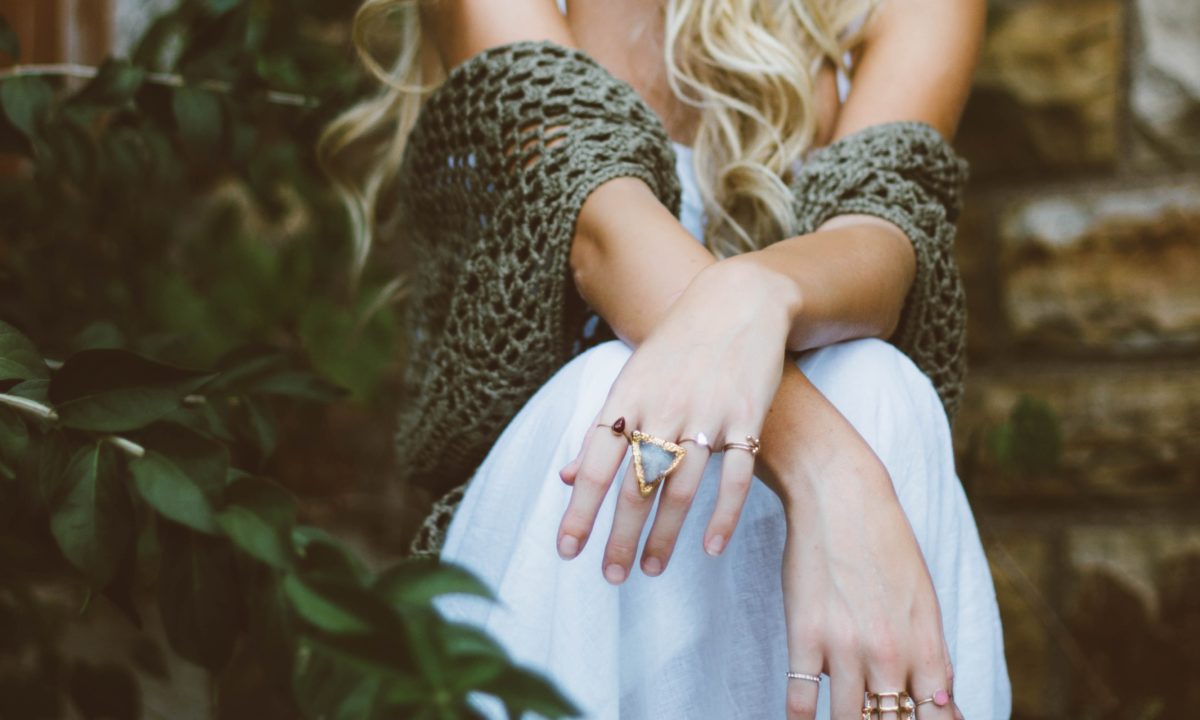 Learn about the different types of engagement ring settings for every style.

The most common and classic choice, this setting relies on small metal claws (prongs) to grip the diamond in place. It typically includes three to six prongs – the less you choose, the more the diamond will show. Likewise, the more prongs included, the more secure the diamond stays. With this setting, the perimeter of the stone is exposed, which gives it less protection compared to some other styles. But the presence of metal is minimal to allow more light exposure on the diamond, thus maximizing its brilliance.

The channel setting uses smaller diamonds to adorn the band (also called the shank) of the ring. There are no prongs involved, giving this choice a snag-free and secure design. It’s a great choice if you’re opting for a ring with no gemstone or stackable rings.

Pronounced ‘pah-vay,’ this type resembles the channel setting. Using mini-prongs, it sets small diamonds closely together to create a continuous sparkle that makes a center stone pop. Keep in mind it’s best to get the ring sized early for a pavé​ ring because it affects the fit of entire band.

As the name implies, this setting uses thin vertical bars to secure stones in place around the entire band or just some of it. It creates more of a contemporary appearance for a traditional engagement ring.

A great choice for an active lifestyle, the bezel setting surrounds the center stone instead of holding it in place with prongs. Either a full or partial setting gives the diamond protection while holding it tightly in place to avoid snagging.

Without using prongs, the diamond appears suspended within the ring. Pressure from two ends of the shank holds the stone in place, creating a unique appearance that’s generally less expensive.

Also called a flush setting, the stone is set in a hole that’s drilled into the band. It does not allow the stone to protrude at all and remains especially popular for men’s wedding and engagement rings.

The halo setting places smaller gemstones around the center stone in order to make it appear larger. Choosing a double halo or pairing this setting with a pavé band adds more to the overall sparkle of the ring.

This is another way to create the appearance of a larger stone. The cluster setting places several tiny stones together for a more unified look.

A more versatile option, this type uses three stones to symbolize the past, present and future. For a more personalized idea for a traditional diamond, you can use birthstones for the sidestones. 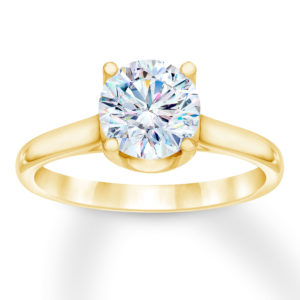 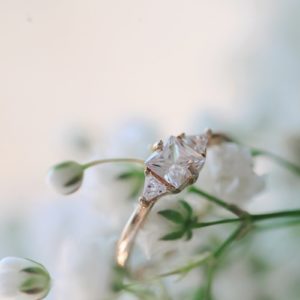 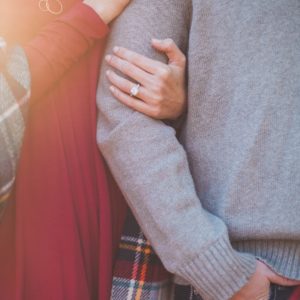