Willy and I met in college. I had decided to transfer schools and moved up to San Francisco and, consequently, we lost contact. We ran into each other years later at a local bar in the same area we went to school. Convinced he had a thing for my best friend, I didn’t give him the time of day. 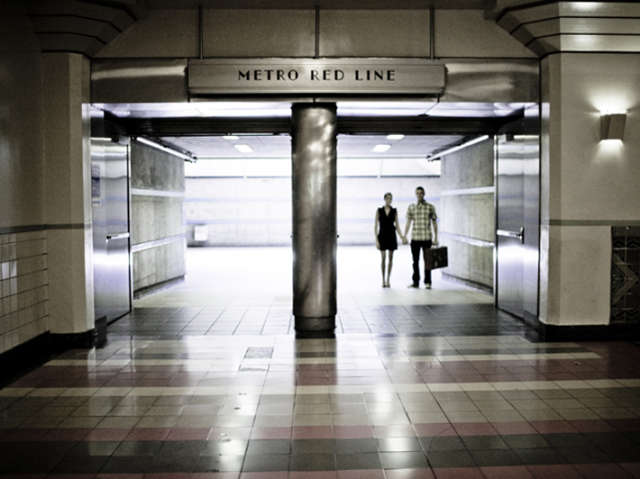 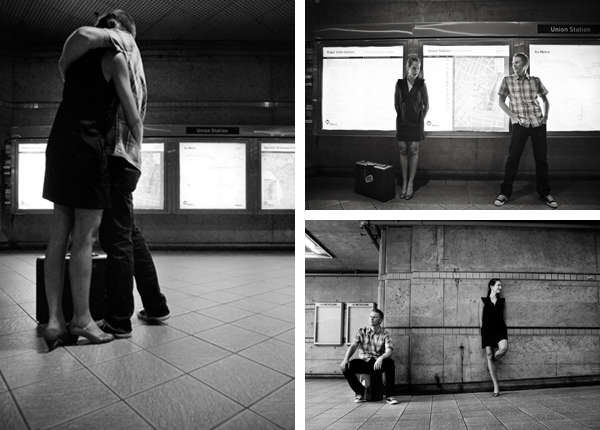 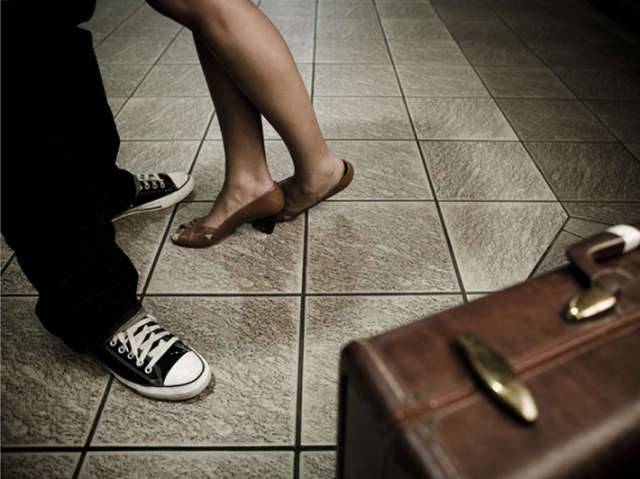 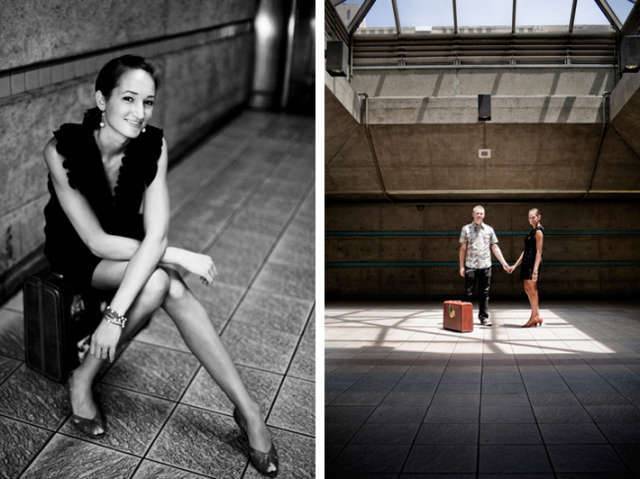 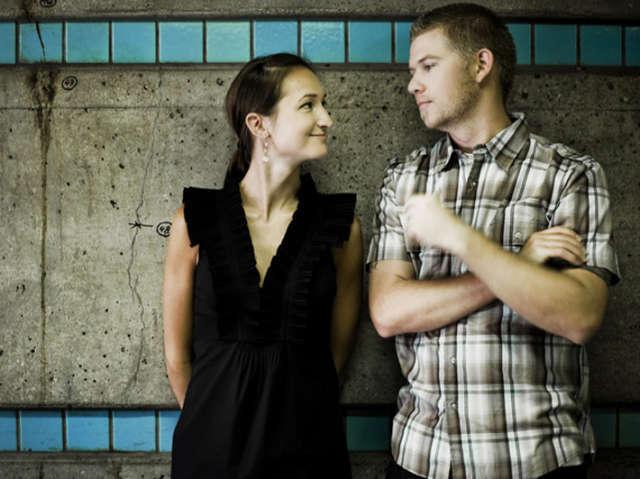 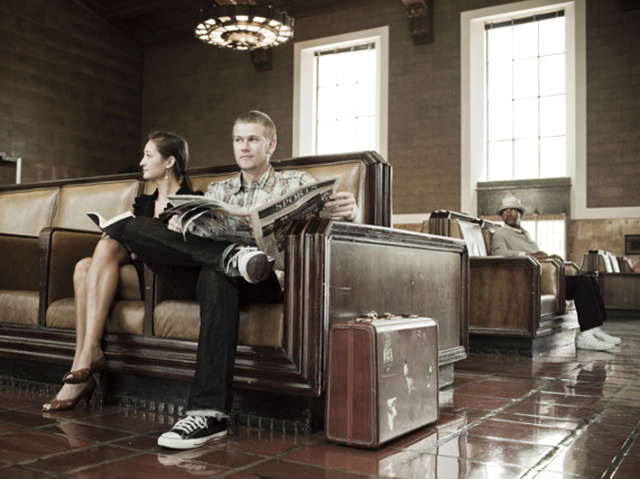 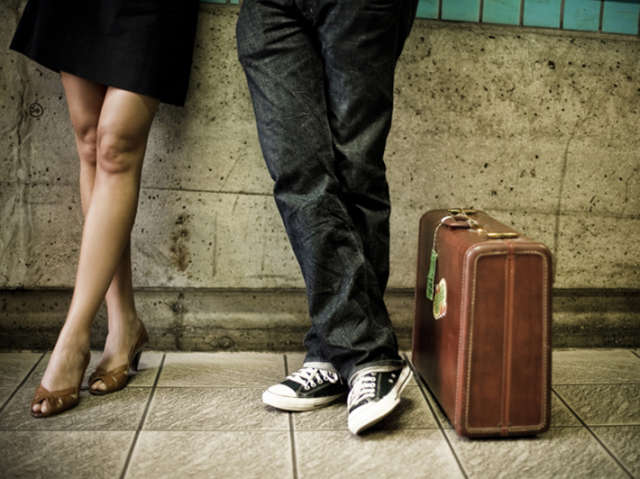 How did you meet?
Willy and I met in college. I had decided to transfer schools and moved up to San Francisco and, consequently, we lost contact. We ran into each other years later at a local bar in the same area we went to school. Convinced he had a thing for my best friend, I didn’t give him the time of day. Next thing you know, he invited my friend and me to a Christmas party… and, after a few drinks, he was holding my hand. I haven’t wanted to let go since…

Did you know when you met, that he was ‘the ONE?’
As cliche as it sounds, I knew Willy was ‘the one’. The timing was perfect. We were both at a stage in our life where we were comfortable being alone and weren’t actively seeking out a relationship with anyone. There is a difference between wanting and needing a companion. I also knew he was ‘the one’ because he reminds me of my father in so many ways.

Tell us about your fiance.
He appreciates the simple things in life. He can spend hours on the beach digging up crab holes. He’s my best friend and his face lights up when he sees me first thing in the morning, every morning.

Share with us the ‘proposal story!’
We spent Christmas in 2007 in the Dominican Republic. Willy and I got into the topic of engagement and marriage. More and more the topic had been presenting itself. I told Willy that he shouldn’t feel any pressure, that when he was ready, I was ready and the answer would surely be yes. Looking back on it now, I had felt it coming and truthfully was eager to relieve pressure on both sides. I didn’t want him to go to extravagant lengths to tell me everything he’s already shown me. I didn’t need him to get down on his knee – after all it was a dirt road – only to propose what we both were already committed to. I thought it was coming on Christmas, so I felt it was my job to say all of this prior, so that when it did come, it’d be simple, carefree, and natural. And in a moment’s notice I got everything I wanted and suspected, when I least expected it. I took a sip from my drink and a glance over at the water only to turn back and find a ring awaiting me. We both shed a few tears. He had been carrying the ring with him all the while, waiting for the right moment.

Describe your ring.
My ring is from 1840. It has a citrine stone in the middle with a gold foil wrap backing, giving it a golden appearance. The stone is sandwiched between a small pearl on each side.

Which one is your favorite engagement session photo, and why?
I couldn’t choose; they are all fantastic.

Tell us something about your photographer, Viera Photographics.
I love that their passion for photography extends beyond merely wedding photography.