Rehearsal Dinners: Then vs. Now

What’s changed about rehearsal dinners, and what hasn’t.

While it used to be traditional for rehearsal dinners to happen directly after the ceremony rehearsal (and before the bride and groom bid each other adieu), that’s not necessarily how it works today. Usually, venues book multiple events over a weekend, and the group may not be able to rehearse at the most convenient time. Set the rehearsal dinner for when it works, whether that be before or after the actual rehearsal. The goal of this event is to relax and appreciate loved ones before the chaos of the wedding day.

Traditionally, the guest list for the rehearsal dinner is rather intimate, including only immediate family, the wedding party, and any spouses. However, a modern rehearsal dinner often has a bigger guest list, including plus ones, close friends, and extended family. One thing that hasn’t changed? The host determines the guest list (as is the case with any event, really). Ultimately, this has to be paid for, so the person footing that bill gets to decide just how grand in scale the guest list ought to be. Speaking of hosting duties, it is traditionally the groom’s family, but if they are unable another family member can step in.

When we think about rehearsal dinners, we often envision banquet halls or restaurants. But today’s rehearsal dinners can be anywhere. You can host it at a state park for a barbecue, at the bride and groom’s favorite food cart pod, or right on the beach. If you’ve got a great idea for a non-traditional location, go with it! Don’t let someone else’s idea of the ‘right’ venue prevent you from having an amazing party with the people you love the most.

As you might have guessed, along with a less formal timetable and unique venues, a traditional sit down dinner is no longer expected. Of course, it should be a meal of some kind, but you can be completely creative about what you serve. If the groom’s family is hosting, this is a good time to incorporate some of his family’s traditions. Or the hosts might also choose to serve the couple’s favorite foods (particularly if those foods won’t be served at the wedding reception).

Family toasts are still a vibrant part of rehearsal dinners. The host should start, and then other family and wedding party attendants can join in, if they wish. Toasts should be short, sweet, personal, but not embarrassing or overly intimate. Usually, the couple wraps up the toasts with one for the host and the guests. 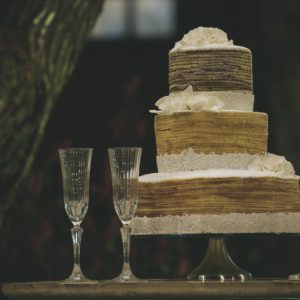 How to Plan a Simple Engagement Party on a Budget 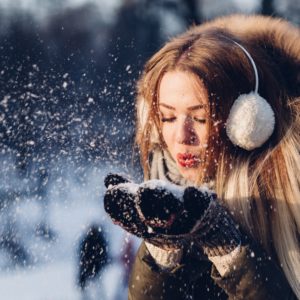 The Best Ideas For a Winter Bachelorette Party