5 Destinations to Visit in Greece 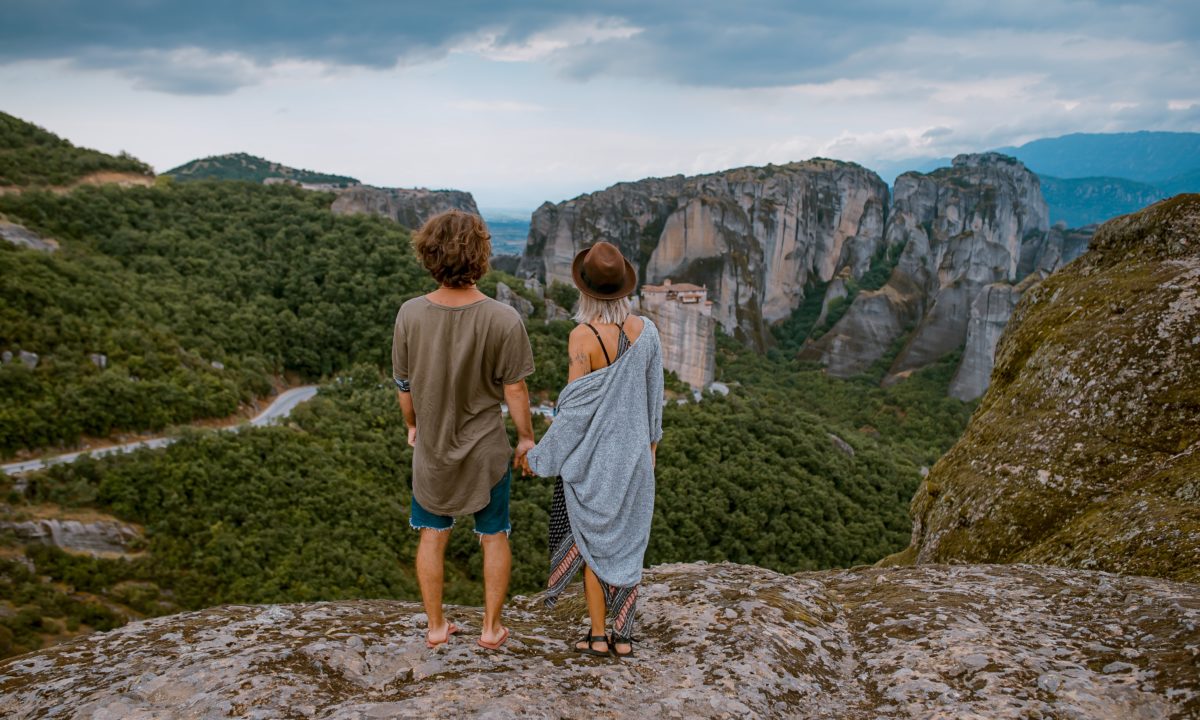 While Athens is an amazing city, there is so much more to Greece than that solitary destination. Greece is filled with quaint villages, stunning seashores, and historic treasures. Here are 5 destinations that will have you absolutely falling in love with Greece on your honeymoon!

If your daydreams about Greece involve stark white buildings standing out against a cloudless blue sky, then you must be thinking about the Greek Islands. Visit the village of Oia, on the island of Santorini, to wander the winding, hillside sidewalks, weaving in and out of blue and white houses.  Although you certainly need to pack your sunscreen, the temperatures stay perfectly mild, even during the summer months.  As with most of Greece there is plenty of history to explore here, from old churches to ruins, but a stay in Oia is pretty much all about the view. Don’t miss sunset. Although it might just ruin all other sunsets by comparison. You’ve been warned. 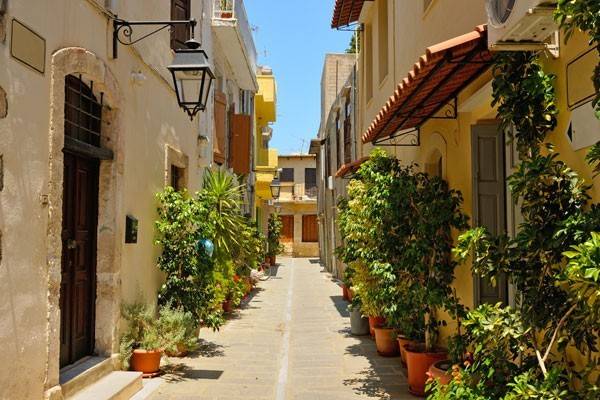 This city on Crete is full of charming spots.  Wander buildings dating back to the 16th century and make sure to savor Crete’s bounty at local cafes. If you are staying for more than a day, there are also some great activities for outdoor enthusiasts, such as St. Anthony Gorge. Foodies can take tours to learn about olive oil production. History buffs can admire the impressive Venetian Fortezza or local monasteries. Rethymnon is one city in Greece where you will truly have no problem finding something that fascinates both of you.

Go ancient by heading to the second-largest city in Greece, Thessaloniki. Definitely for fans of architecture, this economic and cultural hub of Greek Macedonia is filled with rich history.  You will find an astounding collection of Byzantine and Ottoman Era landmarks and monuments within the city limits.  Check out the city’s walls while spending the afternoon in the Ano Poli, the picturesque ‘Old Town’ area of the Thessaloniki with views of Mount Olympus on clear days.  Plenty of walking tours are available if you would prefer to explore in the company of a knowledgeable guide. 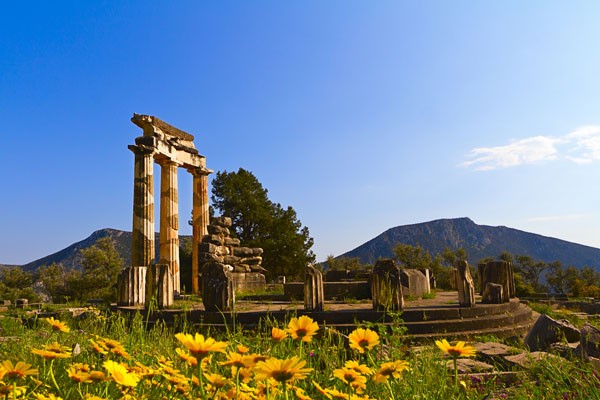 This legendary archaeological site neighbors a town with the same name. Why head out of Athens just to see another set of ruins? Because the three hour journey is totally worth it. And if you aren’t entranced by the history of this site, you certainly will be by the view.  According to Greek legend, Delphi is the site that Zeus determined to be the center of the earth. Housing the oracle of Apollo, Delphi was once one of the most significant religious shrines in all of Greece. The area has been well-preserved and there is plenty of information available on site. You will do a fair amount of walking, though, so wear comfy shoes and bring your water! 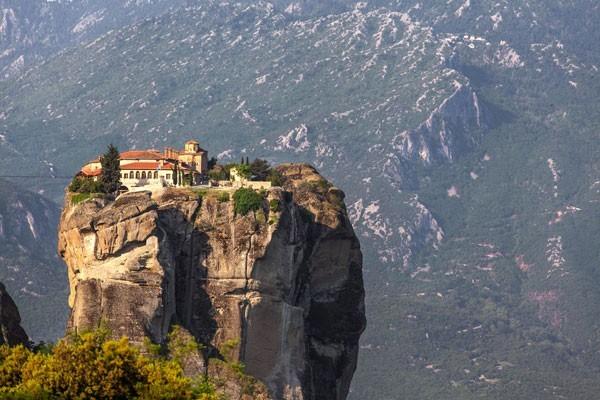 With a series of monasteries perched atop rock pillars, there is something otherworldly about Meteora.  You can visit these monasteries (each one has different rules/suggestions for tourists, so research first), or you can simply admire them from a distance as you climb along the cliffs. There are a couple of towns nearby, located at the feet of some of these amazing rock formations.  You can even go on a white water rafting tour for the afternoon!