5 Ways to Venture Beyond the Beach in Aruba 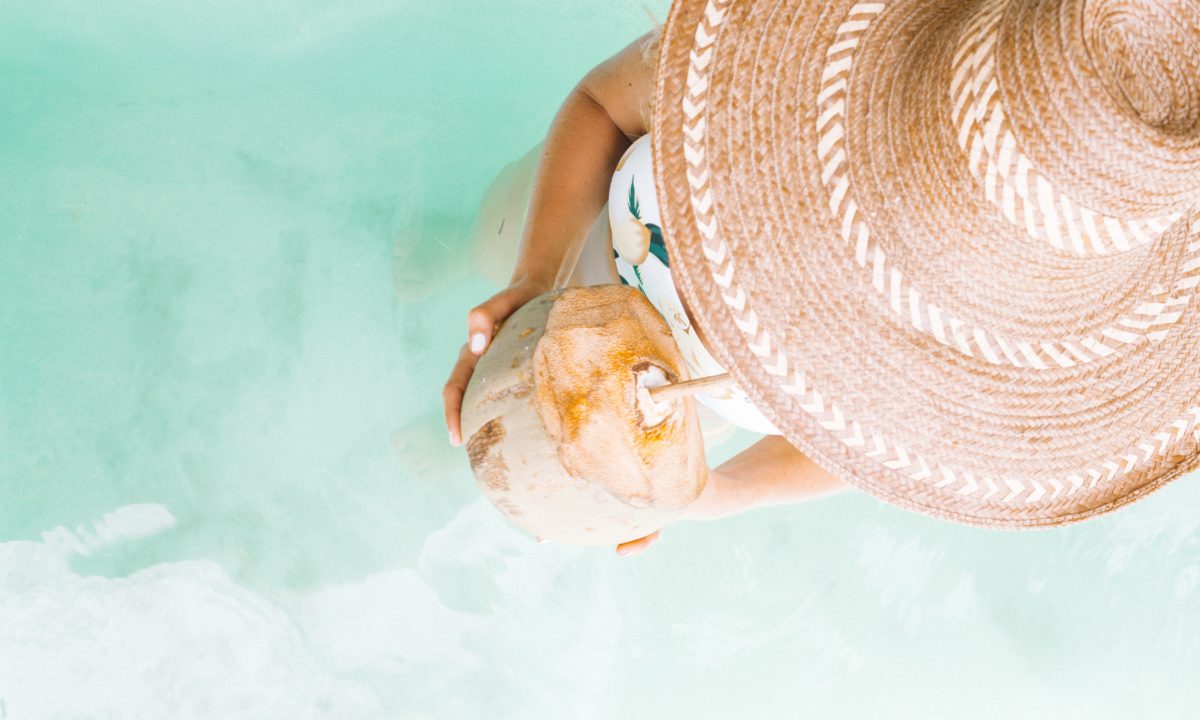 Of course, you want to visit the beaches in Aruba. After all, the white sand expanses are the main reason you chose Aruba as your honeymoon destination. However, as you can only sunbathe for so long, you should have some other attractions and activities in mind for your visit. We’ve found 5 fun excursions in Aruba that will take you beyond their beautiful beaches.

For a landscape completely different than your resort’s oceanfront real estate, head to Hooiberg. You’ll get your cardio in by climbing over 500 steps to the top of this volcanic formation located in the center of Aruba.  On a clear day you can even see Venezuela on the horizon! Nearby is the Ayo and Casibari Rock Formations. Take a small hike around and discover boulders with tribal petroglyphs (courtesy of Aruba’s earliest settlers).  Crawl through the formations’ narrow trails and explore the interesting plant life.

Every week there is a festival in downtown Oranjestad celebrating the culture and spirit of Aruba.  Watch local folk dancers in colorful, sparkling costumes and savor tasty cuisine.  While this is a bit of a tourist trap, it can be a really fun way to start an evening out in the city. As an added bonus, the performance is also really affordable!

This tiny and charming building in Oranjestad holds a fascinating collection of local history and discoveries.  Touring the museum is free, and won’t take you more than an hour or two. Take a break from the sun and peek at ancient artifacts and interactive exhibits. If you are traveling the city via streetcar, there is a stop directly across from the museum (locals call it NAMA).

This tall white tower is located on the northern tip of the island.  It’s a nice drive out from the busier, more commercial hubs of Aruba. There is a restaurant nearby, and plenty of places to take a stroll along the breezy coast.  Named after a ship that wrecked nearby during the late 19th century, construction began in 1910.  Make sure to take the time to climb to the top for a stunning view.  For couples interested in golf, there is a country club less than ten minutes away.

It wouldn’t be a trip to Aruba without stopping into one of their several hotel and resort casinos.  Each casino has something that sets it apart. For example, The Casino at Radisson features a domed, starry ceiling over its gaming area.  You can play games and catch a show at the tropical-themed Palm Beach Casino. And if you are in the mood to gamble in over-the-top surroundings, check out the decadent Crystal Casino!