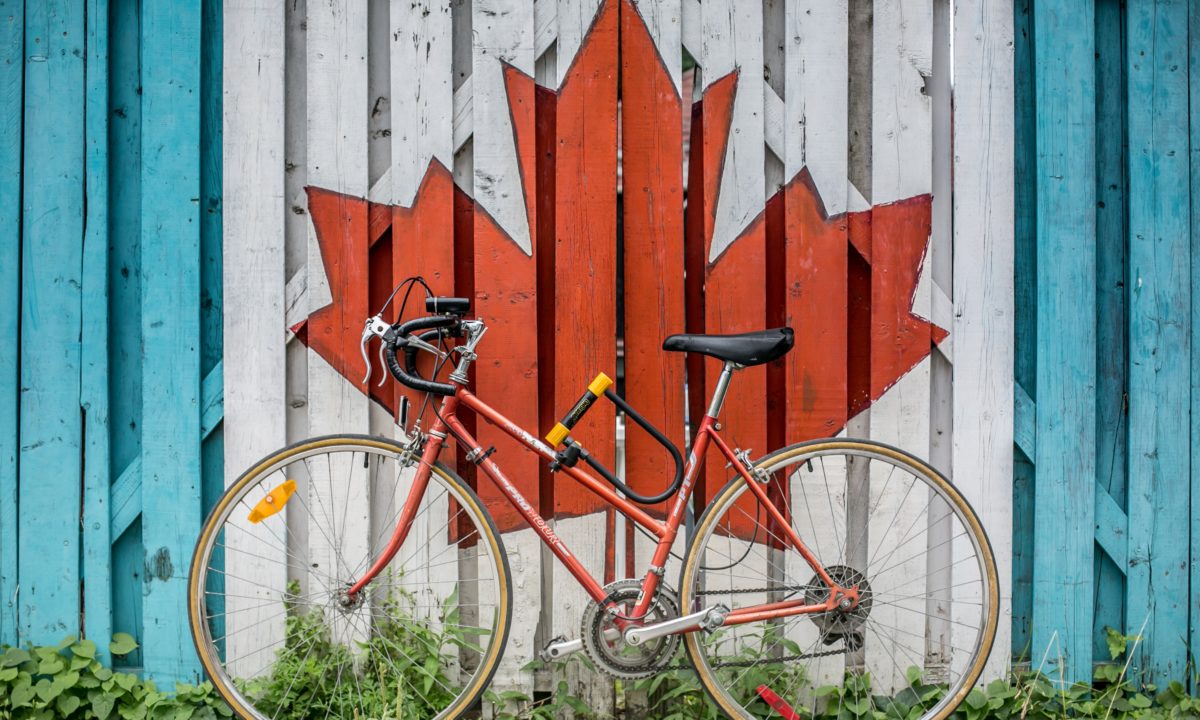 These locations are absolutely beautiful, eh? 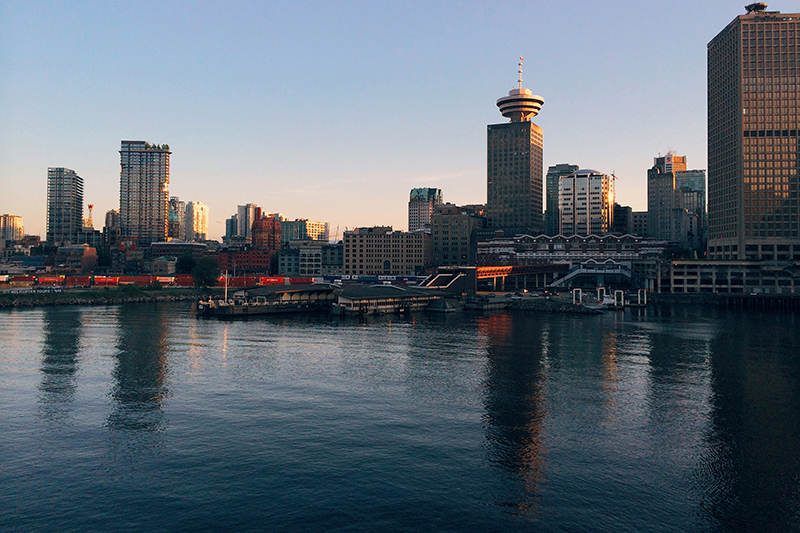 Known for its varied and diverse international citizens, Vancouver is a hub of culture. Seriously, you can find some of the best food in the world here from pretty much every ethnic cuisine. Make sure to venture beyond the city limits, though. There’s a reason why so many television shows and movies are shot here. From vast open fields to mountainous terrain, Vancouver is full of gorgeous scenery. 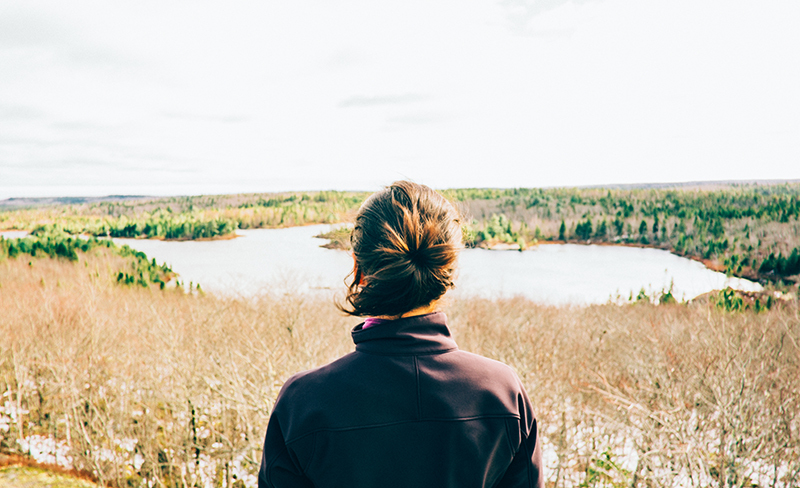 Just outside the capital city of Halifax is the rolling countryside of Nova Scotia. Although this is a quiet and relaxing honeymoon destination year-round, we think it’s spectacular in the fall. Pack your wool sweater and delight in the changing colors of the season as you explore the tiny towns that dot the coastline. There are plenty of larger hotels in the cities, but we also recommend staying at bed and breakfasts here to really get a sense of this province’s charm. 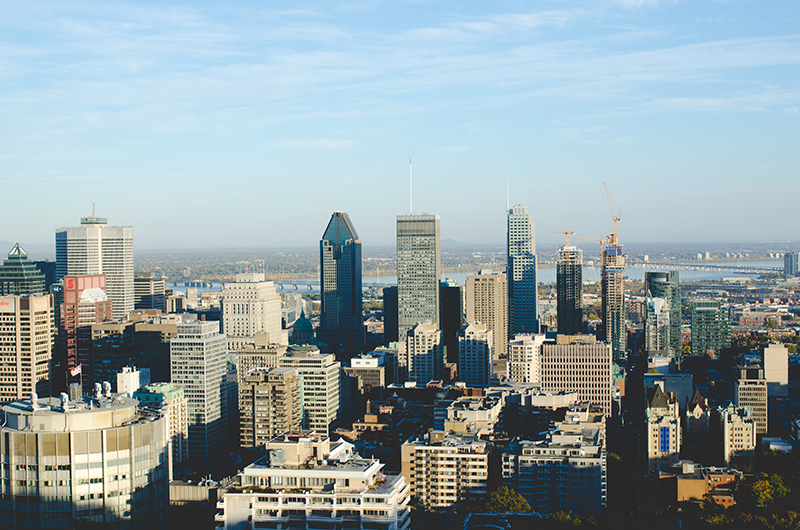 Brush up on your French and head to Montreal for your Canadian honeymoon! Similar to visiting Paris, Montreal is a haven of stunning museums and historical sites, such as the Notre Dame Basilica and Pointe-a-Calliere Museum. Because of its French roots, Montreal gives you all of the cultural activities and dining that you might expect. If you want your vacation to be more luxurious, this city offers plenty of accommodations, spas, and shopping to meet your needs. 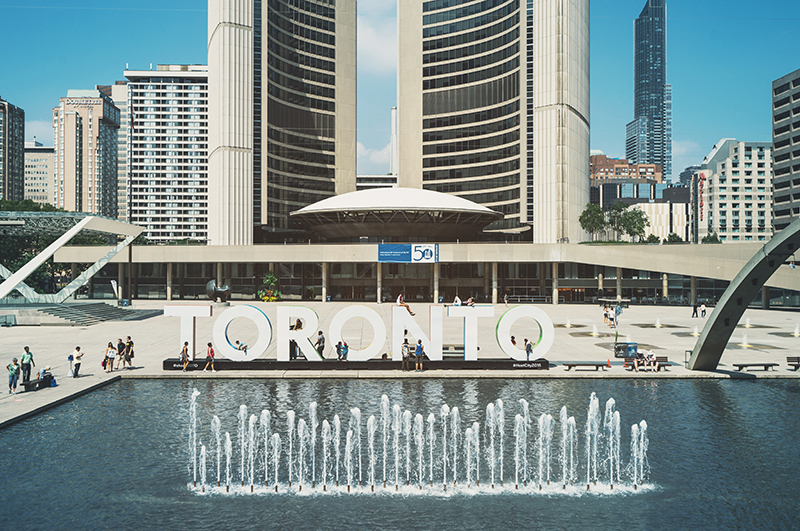 As the largest city in Canada, Toronto is an ideal location for couples who want lots of urban activities and excursions for their honeymoon. Take in a show, walk through the vibrant neighborhoods, and enjoy all this dynamic city has to offer! Driving distance from upstate New York and Cleveland, it’s also one of the more easily accessible destinations in this list. There’s something for everyone in this cool metropolis. 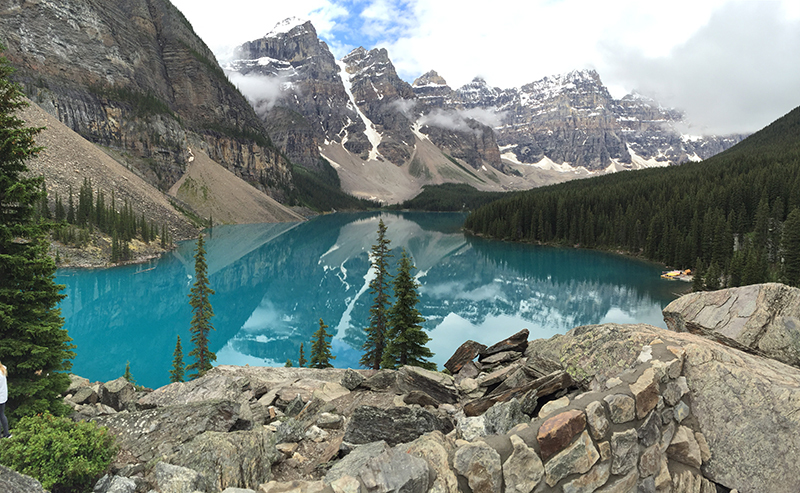 Considered one of the most beautiful destinations in the world, Banff National Park is a glorious honeymoon destination for couples that love to hike and camp. Banff is located near Calgary, which has plenty of interesting events, including the annual Calgary Stampede (a carnival and rodeo). Once you’re done being outdoorsy, make sure to check out the city. 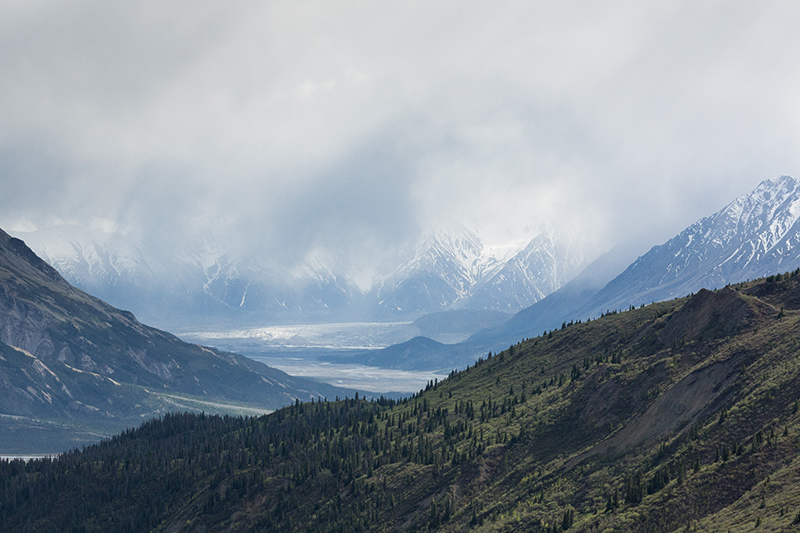 To say that the Yukon Territory is the height of rustic honeymoons is a huge understatement. In fact, “rugged” might be a more accurate term. But nowhere else will you find the unspoiled outdoor beauty that is so aplenty here. Whitehorse is the largest town, but as this is definitely a trip for camping enthusiasts, you won’t be there for long! Even in the summer, the weather is cool, so be sure to pack plenty of layers and winter-rated sleeping bags. 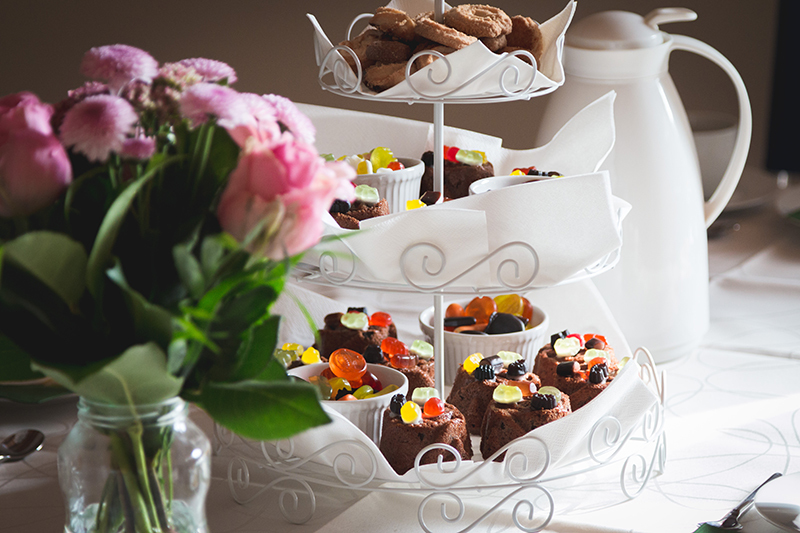 Although Victoria is relatively close to Vancouver, it might as well be a world away. Located on Vancouver Island, it’s easy to reach by ferry from a number of different ports in Canada and Washington. Where Vancouver feels like a modern, vibrant city, Victoria feels like a conglomeration of small, quaint neighborhoods. This is the destination to go for long walks, quiet cups of tea, and intimate dinners at local pubs.