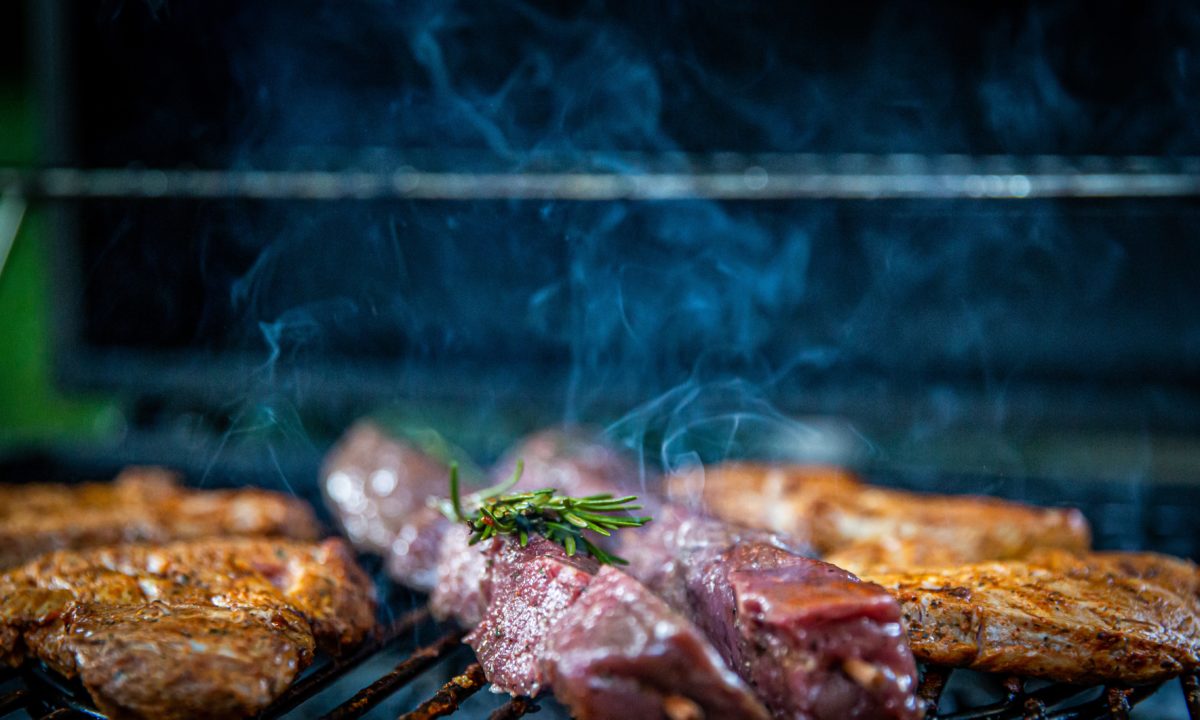 Good barbecue is a complicated thing. There’s sweet Kansas City-style barbecue, vinegar-based Carolina-style, and the smoked pork ribs of Memphis. But when you cross into the Lone Star State and the regional divide grows a little clearer, one thing is certain: whether the beef originates in Central, South, East, or West Texas, in this state, barbecue is king. Fortunately for honeymooning foodies, Houston is no exception to the rule and the city is filled to the brim with enough joints to feed you barbecue for breakfast, lunch, and dinner. We’ve battled our way through the best and we’ve still got a list longer than the train on your wedding dress. Here are our favorites.

A staple in the local dinner scene, Gatlin’s menu is an ode to “old school” Texas barbecue. Stripped down to the basics, the brisket receives rave reviews and the mere thought of this spot’s pecan-wood slow-cooked ribs is making us hungry. Owner Greg Gatlin’s mother makes the traditional desserts and the secret ingredient in every item the crosses the counter is, according to the family, love.

Another family-owned and operated business, the Goode Company takes its Texas-style technique very seriously, and has spent more than 30 years producing some of the most widely-acclaimed mesquite-smoked meals as a result. We recommend the jalapeno pork sausage – and did we mention that these fellas cater?

Operating under the subtitle “Real Texas Bar-B-Que,” Luling City Market has been fulfilling its mission to bring Central Texas style flavor to the Houston city limits since it opened in 1981. All meat is cooked in carefully designed pits over Post Oak wood seven days a week and then served along with traditional sides and the restaurant’s signature mustard-based sauce. Texas size brownies and homemade pecan pie are sweet accompaniments.