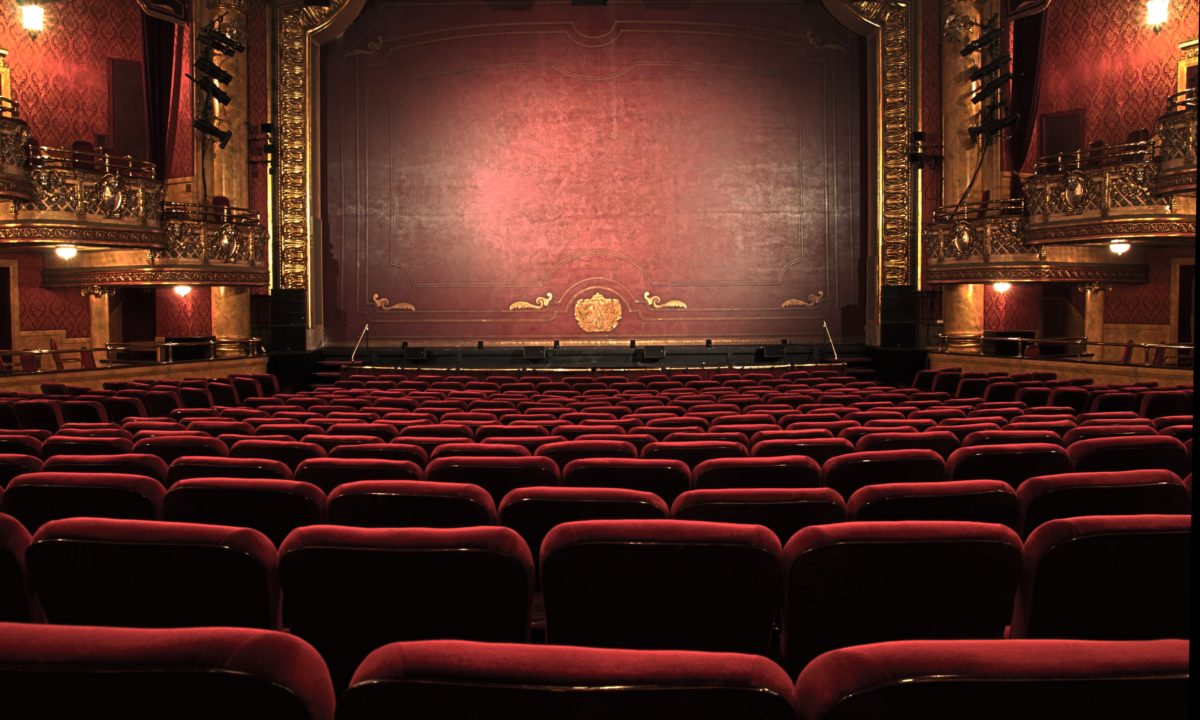 When it comes to performing arts, Minneapolis’ theater industry is no second-class act. This Midwestern city takes its live theater very seriously and the effort is apparent in the results – a thriving arts community. The third largest theater market in the nation after New York City and Chicago, Minneapolis’ live theater per capita is second only to New York City itself. The city is also home to the largest dinner theater and oldest continuously running theater in the country. As you and your date may have determined, these artistic roots run deep.

The Guthrie Theater is where our tour begins: the largest regional playhouse in the country, this arts venue is one of the many contributors to Minneapolis’ artistic success. The theater was founded in 1963 and focuses on presenting both new work and classic playwriting to its audiences.

Minneapolis is also home to four century-old restored theaters belonging to the Hennepin Theatre Trust, each of which is on historic “Theatre Row” Hennepin Avenue: the historic Orpheum Theatre, the Pantages Theatre, the State Theater, and the New Century Theatre. The Trust advocates for arts-inspired community and cultural development, and the combination of live performances at each of these venues – touring Broadway productions, comedians, concerts and notable speakers – mean a constant rotation of arts options for city locals and visitors alike. And that’s before we begin to consider each theatre’s architectural accessories, like the Orpheum’s exquisite chandelier, the murals in the State’s lobby, and the stained glass ceiling high over the audience’s head in the Pantages.