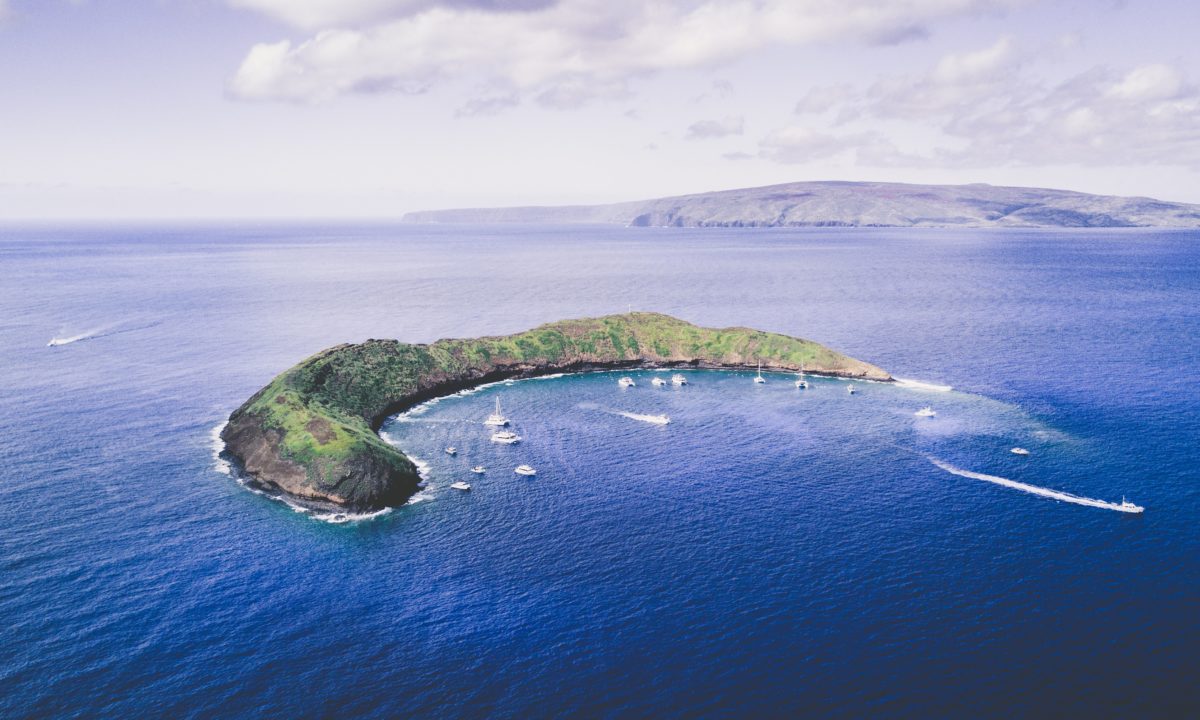 East of Puerto Rico (it may as well be Eden), the British Virgin Islands float in the Caribbean Sea like a honeymoon haven waiting to be discovered. Composed of nearly 60 islands, this colony of beach perfection can be as laid back or as entertaining as you like, depending on how remote you want to go. Between the four most popular destinations, Tortola, Virgin Gorda, Jost Van Dyke, and Anegada, the choice boils down to preferences.

Tortola is the biggest island with powder beaches and yacht-filled harbors, while Virgin Gorda is known for its caves and seclusion like no other place on earth. Jost Van Dyke is for the beach bar connoisseur (since there isn’t much else beside sipping and sunning), and Anegada is the only coral island in this entire volcanic chain. Whatever your recipe for honeymoon perfection consists of, the BVI can make it a reality.

Best Honeymoon Islands in the BVI

Tortola: The capital of the BVI, Tortola is known for its green velvet mountains and pristine beaches. Beautiful bays like Smuggler’s Cove and Cane Garden Bay are ranked among the top beaches on this 21-square mile strip of paradise, while other off the beaten path spots like Brewers Bay and Long Day Beach are worth lounging on all day long.

For a mystical diving experience, the Rhone National Marine Park allows couples to discover the shipwrecked ruins of the HMS Rhone which capsized in 1867. Road Town is the biggest town on the island and is perfect for a dinner out and sightseeing.

Virgin Gorda: Translated into ‘Fat Virgin,’ this island is as sumptuous as it sounds. It’s world-famous ‘baths’ are actually giant boulders brought up from the depths by a volcanic eruption. The gorgeous couplets of batholiths comprise breathtaking grottos and languid pools for dipping and photographing.

However, don’t think this island is just a bunch of rocks. Instead, the sugar sand beaches here like Spring and Savannah Bay give honeymooners the chance to snorkel the translucent waters.

Jost Van Dyke: If you are looking for an island to escape civilization, Jost Van Dyke is the place. With the most bohemian (and affordable) accommodations in the entire chain, this is the place to bunk if you literally want a casual beachfront honeymoon where the biggest item on the agenda is discovering a new local beach bar.

Currency: The U.S. dollar has been the official currency since 1959.