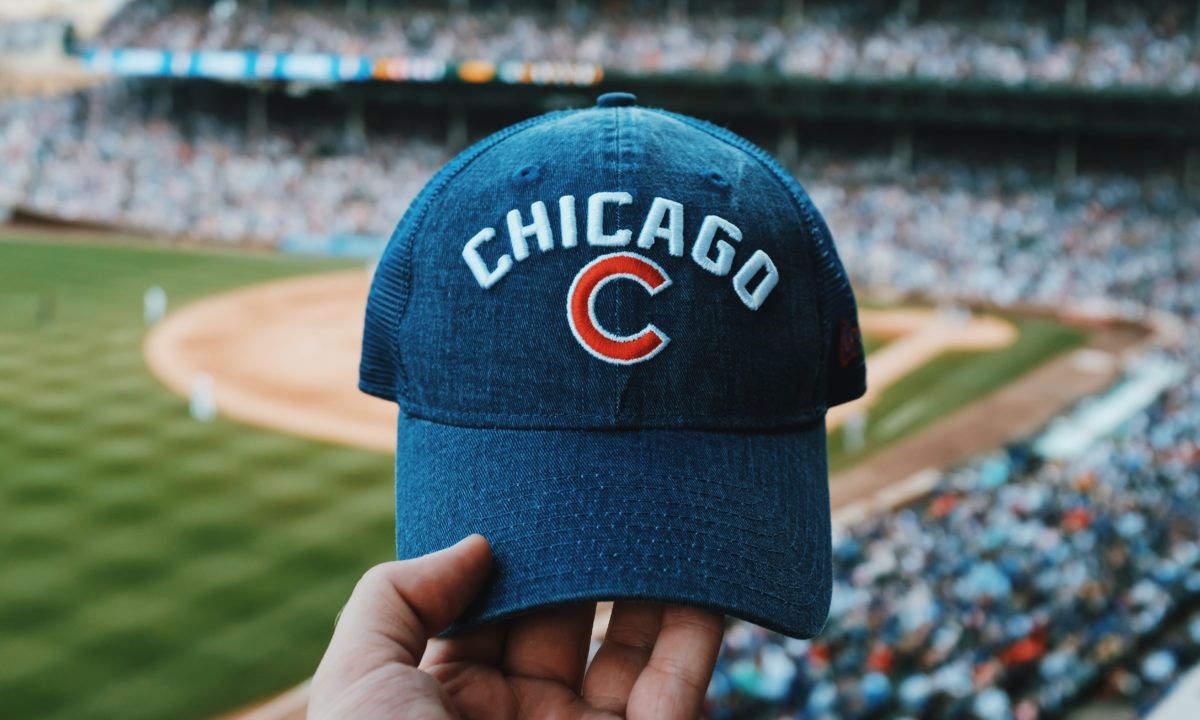 Immediately west of Chicago is a small town called Oak Park. Tucked into the urban bustle of its neighbor – and only a few minutes from city airports and Chicago’s downtown by either car or public transit – this village is known for its architectural history and diverse cultural heritage. We think it also happens to be a perfect place to spend a day or two in the middle of your Chicago honeymoon.

In Oak Park, modern culture and historic landmarks are perpetually engaged in a friendly battle for visitors’ attention. The town’s Arts District, located along Harrison Street, is filled with galleries and studios set in the store-fronts of a low-key neighborhood. Prints are sold alongside hand-blown glass and classes in Buddhist meditation, and the Oak Park Art League has sought to encourage freedom of artistic expression since 1921. Nearby, “the Avenue” is a lively section of town dedicated to retail shops and good restaurants.

Meanwhile, for many people, Oak Park’s hand in modern architecture is its primary appeal. Frank Lloyd Wright, a famous American architect and designer from the 20th century, started his career, developed his prairie style of work, and built his first home for his family – all in Oak Park. Wright’s homes and designs in the town are its equivalent of local celebrities, and Oak Park is the largest concentration of his work in the world. Today, visitors can tour the Frank Lloyd Wright Home and Studio and then continue on through the town to other homes of Wright’s design, picking up bits and pieces of his architectural principles through the light and space found along the way. Art glass, open floor plans with intimate spaces, and a central fireplace are key elements of his work.