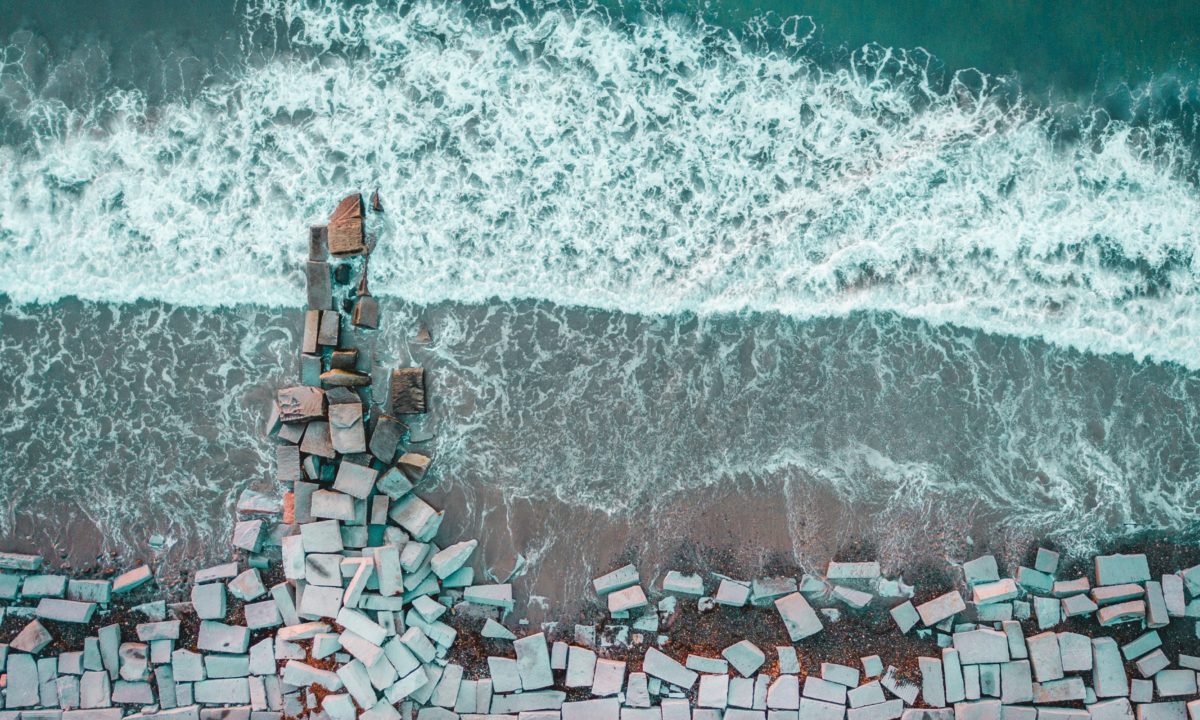 As the most populated island in the U.S., Long Island is home to two of NYC’s boroughs, Brooklyn and Queens.  The rest of the island features other cities and communities, such as Hempstead and Oyster Bay.  A minimoon here means you will have plenty of options for both relaxation and entertainment.  We’re featuring 3 areas we think are particularly lovely: Old Westbury, Peconic, and Montauk/The Hamptons. 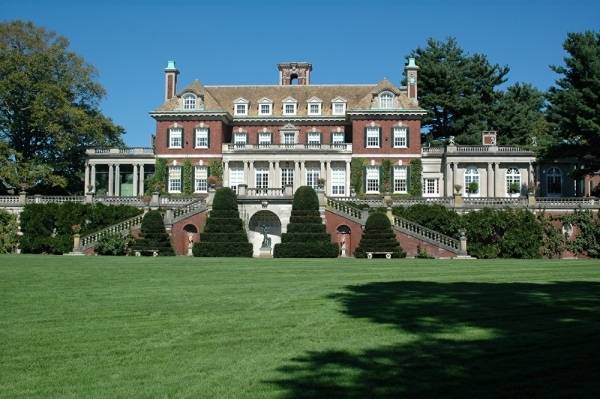 Museum fans will be in their own little slice of heaven when they visit this area of Long Island. There are several impressive and fascinating museums close to each other, starting with the Old Westbury Gardens. Explore the sprawling grounds and feel a bit like Gatsby.  Afterwards, head to other nearby destinations such as the Cradle of Aviation Museum and the Vanderbilt Museum in Suffolk County. 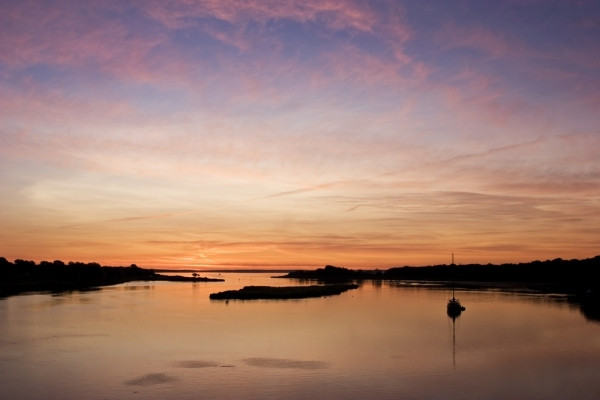 Do you two love wine tasting?  If so, you should definitely consider heading to picturesque Peconic.  Tour local vineyards and while the afternoon away in wine shops.  If one of you prefers microbrews, there are also several pubs nearby. Either way, make sure to catch a view of the Peconic River as the sun goes down! 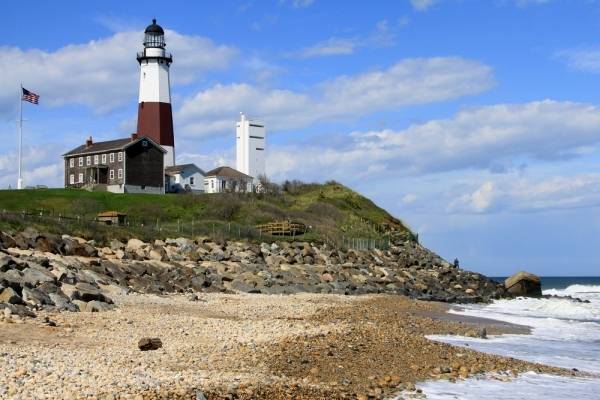 On the far east side of the island is the town of Montauk. Famous for its lighthouse (pictured above) and dramatic, rocky coastline, it’s a great place to spend a quiet weekend.  As you might expect, seafood is big here. So, make sure to stop into one of the many small pubs and eateries featuring the bounty of the Atlantic.

Of course, if you want Long Island luxury, you need look no further than the Hamptons. With relaxed opulence front and center, you can enjoy everything from quaint B&Bs to decadent day spas.  Window shop in upscale boutiques and stop in for cocktails at a beachfront restaurant (where you can spy all of the latest in preppy couture).