Enjoy Beer and Wine During Your St. Louis Honeymoon 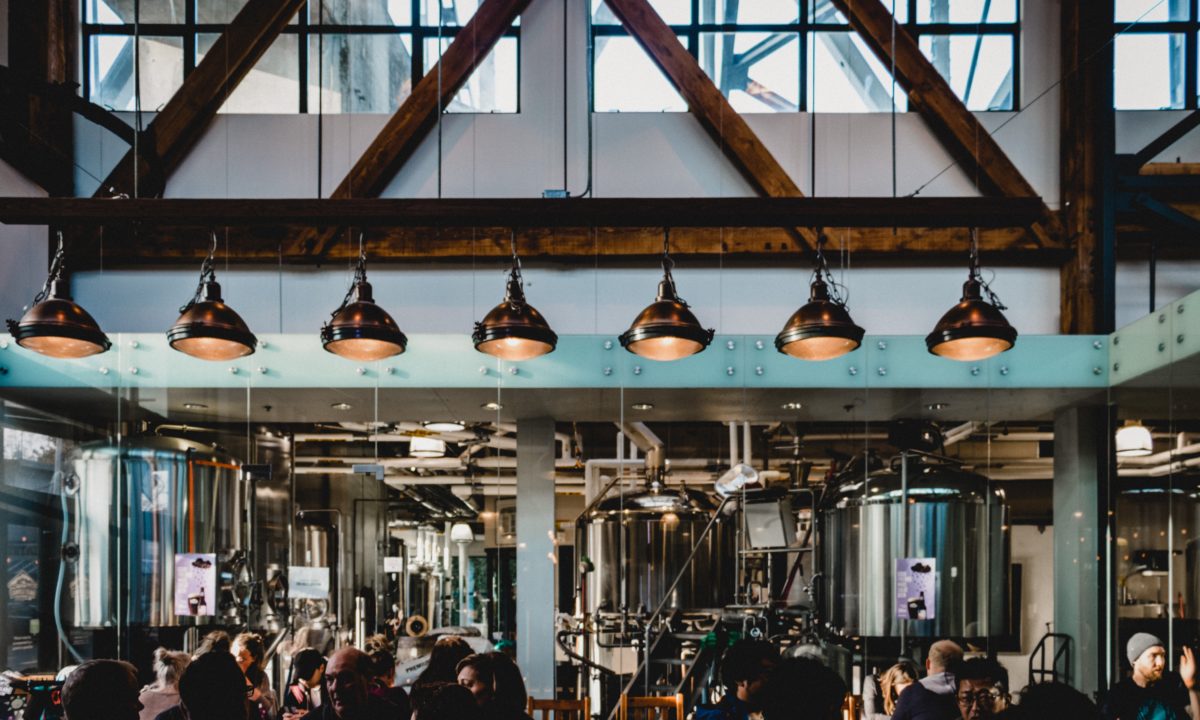 A popular beer brewing city and home to industry giant Anheuser-Busch, as well as a number of nearby wineries and vineyards, St. Louis is no stranger to adult beverages. When the first item on your honeymoon agenda should be “relax,” followed immediately by “stare deeply into one another’s eyes,” we can think of no better way to combine the two than by savoring a leisurely countryside wine tasting or flight of craft beers in an urban setting.

Not limited to local crafting, Anheuser-Busch’s St. Louis brewery , which opened its doors in 1852, is a National Historic Landmark District. Tours of the factory’s working parts are a free local attraction and are followed by complimentary glasses of any Anheuser-Busch product in the facility’s hospitality room. On a smaller scale, craft beer was first introduced to St. Louis via Schlafly, which started out as a brew pub, began distributing its own bottles in 1993. It is now the largest locally owned independent brewery around. Square One Brewery and Distillery is another option with both beer and spirits on the menu, while Urban Chestnut is on the cutting edge of the “beer divergency” movement, which acknowledges both the craft beer movement and historic brewing styles and offers both modern, “Revolution” beers, and classic, European-style, “Reverence” beers.

While it’s true that each of these wineries is a short drive from St. Louis, we think the rolling hills and sweet scenery make the road trip worth the effort. Stone Hill Winery was established in 1847 and by 1900 had grown to be the second-largest winery in the nation. Today, the winery specializes in wines made from French-American hybrid grapes comparable to Chardonnay and Sauvignon Blanc. One of the area’s most popular wineries, Mount Pleasant Estates is another fixture in both Missouri’s winemaking present and its historic past and was founded shortly after Stone Hill. We recommend tasting on the terrace with the Missouri River Valley at your feet.