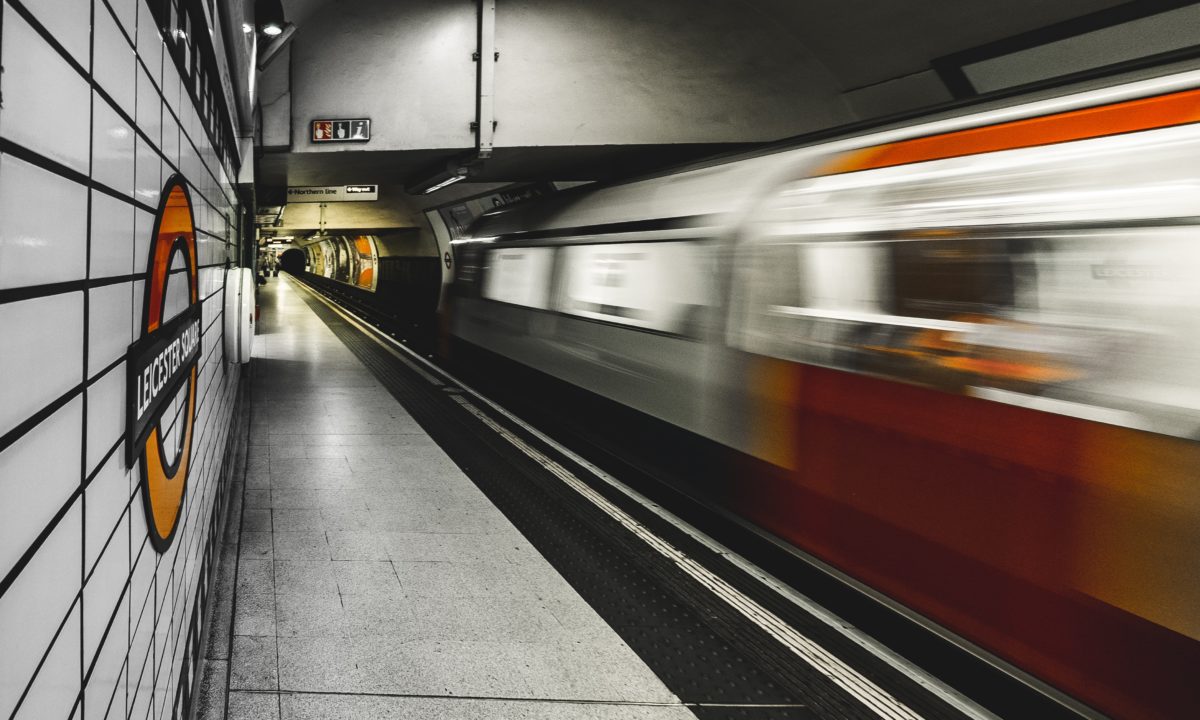 We’ve provided a few tips for using European train travel to your advantage during your honeymoon.

Getting around in Europe is much easier than in the States due to their intricate railway system. Trains that span cities also cross country lines, getting you from one European destination to another with ease. Additionally, the cost of riding the train is extremely affordable. With the economy the way it is, more and more tourists and locals are riding the train to save a little money. No longer a seedy stand-by for backpackers and college kids, it’s best to learn a few tips about how to use European train travel to your advantage.

Know Where You Are: On a Map and in Europe’s Class System

Unlike the States, where you can find a map of where you are headed at every roadside gas station, subway, and bus depot, it is not customary for the train system in Europe to provide maps for its riders. This will cause a big problem for newbies who don’t know the difference between Devonshire and Dublin, so be sure to load a comprehensive map on your phone or have an-old-fashioned paper one at your disposal at all times.

It is also very important to understand Europe’s class system when riding the train. Nearly every single one of the rail carriers in Europe operates using a two-class system. Much like our air travel system, there is a first class and a second class. However, depending on how you are breaking up your travel, there may be no reason to pay the substantial amount more than you’d expect for first class. For short haul trips, the difference may be almost non-noticeable. If you are traveling on a long haul rail, you may consider reserving a seat in first class for the convenience of it and the guaranteed open seat. Standing-room-only is common in second class cars so if you are going longer than 30 minutes, weigh your options.

One thing to avoid? Any rail systems that offer a third class. While not widely common, some of the poorer European countries do provide it. Word to the wise or the newlywed? Skip it, unless you like some unexpected adventure on your getaway.

Get a Pass if you Plan to Travel Primarily by Train

If you are mapping out your entire honeymoon by the train routes, then getting a Eurail pass is your best choice. With four different types to choose from, it can get confusing as to which works best for your plans. All of these passes will take you anywhere you want to go via train, except for Great Britain. Here is a breakdown of each so you can know which one works for you.

Pass It Down: A Guide of Passes to Get You There

The Global Pass – This pass is the perfect companion for those couples that want to see it all. Good for travel up to 21 countries wide, this is the granddaddy of all passes and will make seeing all of the places on your bucket list a breeze.
Select Pass – This gives you the option of choosing a three, four, or five country pass depending on your travel plans.
Regional Pass – This pass covers popular countries that most people who have never been to Europe before want to see, including, France, Germany, Netherlands, Italy, and Belgium. This option may be perfect for honeymooners going to Europe for the first time.
Eurail-Drive Pass – Considered a deluxe pass, this package not only includes a valid two-month ticket for 4-10 days of train travel; it is also combined with access to 21 different countries and gives you a two-day car rental. For couples who know what days they want to drive and which they want to travel by train, this pass will get them there with plenty of time and without rushing.
One Country Pass – This pass is only good in one country but allows you to zip through Eurail. If you plan to make several trips, you can get a discount as well.

Regardless of how often you use the train to explore Europe, be sure to learn a little bit of the language so that ticket holders can help you get to the right train if you get lost. The good news is that the automated ticket systems switch back and forth between several different languages, so you can get the help you need there too.