Exploring Dallas on Your Honeymoon 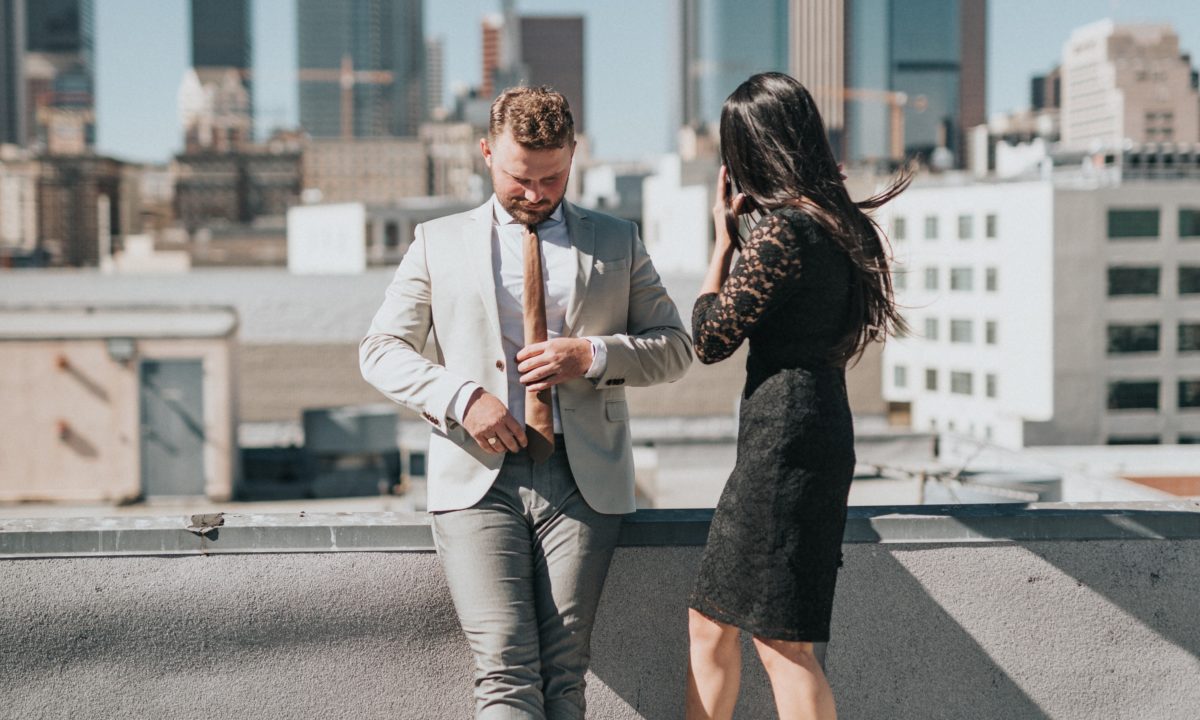 Dallas is big. Really, truly big. We’re pretty sure we could get you and your true love lost on the tangle of highways, interstates and busy side-streets and so, because we think that would be the worst way to start your honeymoon, we’re going to keep things very, very simple. Which means we want to take you (and that true love we mentioned) on a walking tour of some of our favorite stops in downtown Dallas. Ready? Here we go!

Start out at Union Station. Founded in 1916 and, thanks to a recent renovation, every bit as beautiful today, the station is currently more often frequented by wedding parties than passenger trains, although it is still home to an Amtrak station, light-rail station and a commuter line.

Next, head to Reunion Tower where the observation deck offers breathtaking views of the city skyline and the dining option, Five Sixty by Wolfgang Puck, gets rave reviews. From the tower you can make your way to Dealey Plaza to pay homage to both John Neely Bryan, the founder of Dallas (a replica of his historic cabin can be found in the plaza), and President John F. Kennedy, who was assassinated in this very place in 1963. The nearby Sixth Floor Museum chronicles both his assassination and his legacy.

Pioneer Plaza is next on the tour – a public park that contains larger-than-life representation of the nineteenth century cattle drives that took place along the Shawnee Trail with bronze statues of 49 six-foot tall longhorns and 3 cowboys on horses now standing in permanent homage to local history. Past the plaza and a few cross-streets away is Hotel Adolphus: baroque building, wedding venue and home to The French Room. Which, by the way, happens to be right around the corner from the original Neiman Marcus store, a structure that plays host to the height of luxury retail in the United States.

If you can tear yourself away from this dazzling combination of architecture and shopping heaven, the Majestic Theatre and Thanks-Giving Square are both landmarks worth wandering past – but if you can’t, well, we understand.