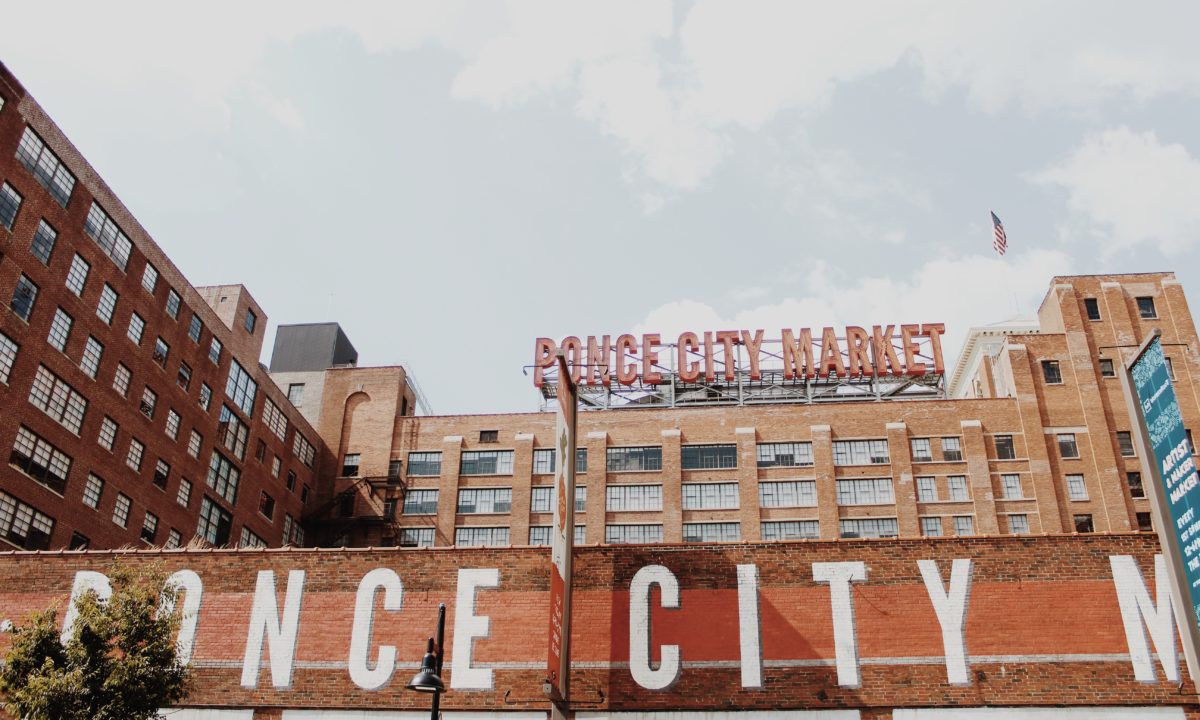 An antebellum-era city itself, Atlanta was established at the intersection of two major railroad lines in 1837. The city was originally a settlement called “Terminus,” then a town named “Thrasherville” before it was dubbed “Atlantica-Pacifica,” which was then shortened to “Atlanta”. A hub for military supply distribution in the Civil War, Atlanta was burned to the ground in 1864 and rebuilt itself to become the birthplace of Gone With the Wind and an organizing center for the Civil Rights Movement. We may have lost you at “Terminus,” but if you’re still hanging in there and ready for more we have, without further ado: Atlanta for honeymooning history buffs.

We’ll begin at the beginning – the Atlanta Cyclorama and Civil War Museum. The Cyclorama, locating in Grant Park, is a four-story-high, 10,000 lb panoramic painting of the Battle of Atlanta, which was fought during the Civil War. The painting is said to be the largest painting in the world and is accompanied by three-dimensional terrain and figures. Artifacts from the war are located in the nearby Civil War Museum.

Next is the Atlanta History Center. This 33-acre property is home to one of the Southeast’s largest history museums as well as historic homes and gardens. Tours of the Swan House, one of Atlanta’s most recognized landmarks, and the Smith Family Farm provide interesting insight into life in the early 1800s, while the neighboring Margaret Mitchell House and Museum features a Gone With the Wind movie exhibition.

In the Sweet Auburn section of downtown Atlanta are the several blocks of city that makes up the Martin Luther King Jr. National Historic Site. In this collection of buildings around King’s childhood home is a visitor center and museum, the church where King worked, and the International Civil Rights Walk of Fame, all of which pay homage to King himself and the entirety of the Civil Rights Movement.