Honeymoon Activities Outside of Dallas 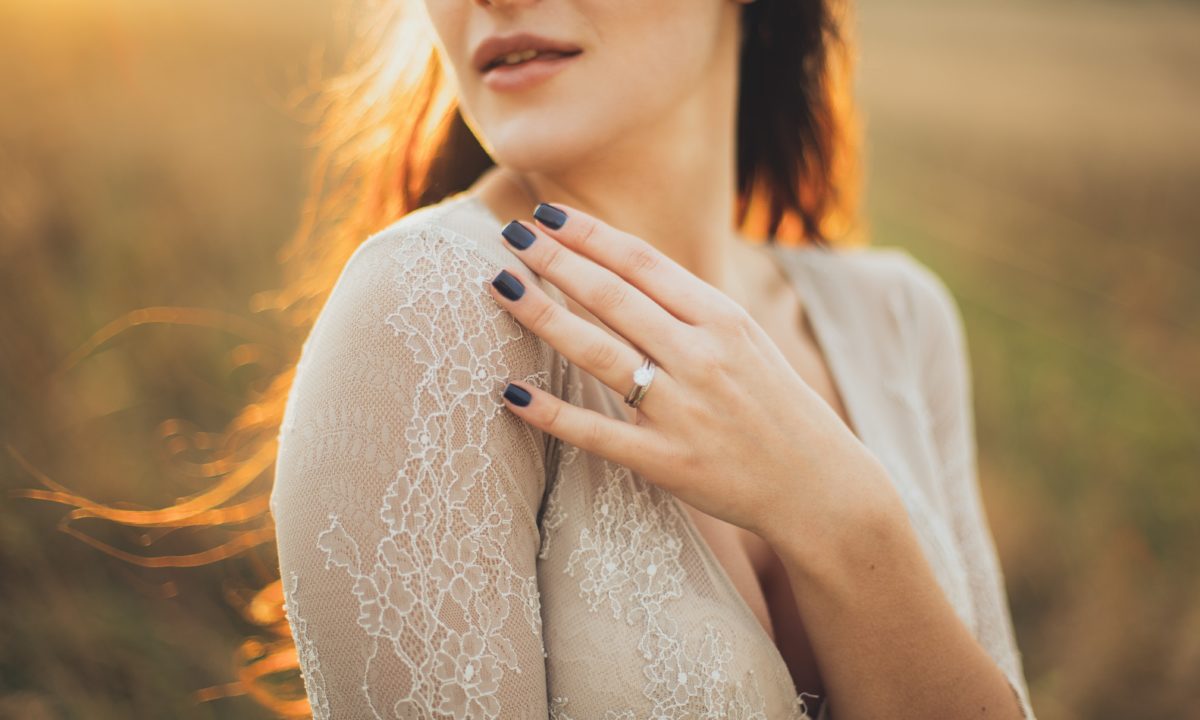 We know you love Dallas. The historic downtown, the expansive art district, the parade of food trucks that runs through the city on a daily basis – we know it, because we love it too. But sometimes you just need to spread your wings and find a way out of the concrete jungle. Fortunately, we have a few inspiring ideas for that particular brand of adventure.

Old World French charm and modern comfort right there in the middle of North Texas. As endearing and intimate as a small bed and breakfast, but with the benefits of a larger hotel, we think the uniquely styled and European-inspired rooms, as well as the location in Dallas-outlier, Denton, make the Wildwood Inn a prime city escape that isn’t too far flung. Did we mention that the rooms all have fireplaces? In a nutshell, cozy.

What’s more romantic than a film under the stars at a vintage meets modern drive-in movie theater? Outside of Ennis, TX, a small town founded on Texas tradition (and home to some of the best bluebonnet wildflower viewing in the state), the drive-in is open nightly, specializes in double features and is sweet date night supreme.

Okay, we admit it – the Fort Worth Stockyards aren’t really out of the city. But they are out of Dallas, and we think that any place that can successfully combine asphalt roads with two cattle drives daily is worth making an exception. You can also catch the Stockyards Championship Rodeo every Friday and Saturday night, go for a trail ride along the Trinity River or spend an afternoon wandering the Texas Cowboy Hall of Fame which honors Texan cowboys and cowgirls (including George Strait and Willie Nelson).