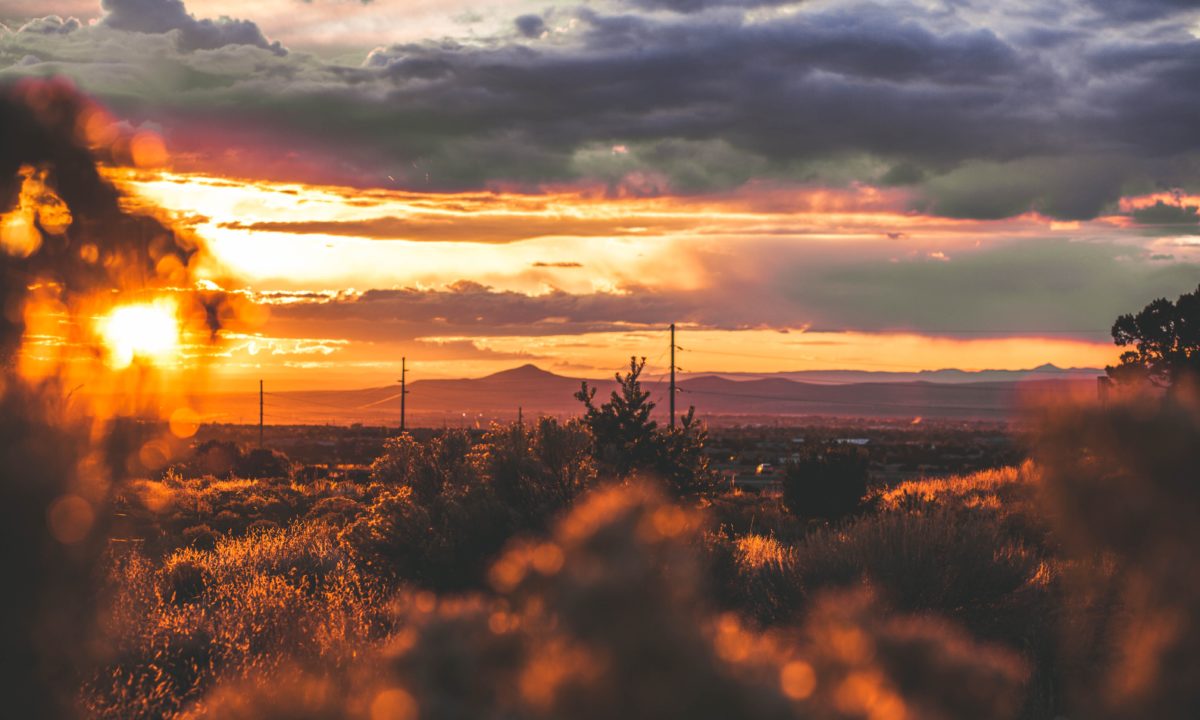 A honeymoon spent cozily tucked beneath the sprawl of the Sangre de Cristo Mountains in Taos, NM is an unexpected burst of natural and created beauty. An arts capital with Native American and Spanish roots reaching well below its modern day artistic veneer, couples can peruse museums, ride bicycles, eat amazing cuisine, or even hit the Taos Valley slopes in the winter.

Alongside a 1,000 year-old collection of adobe buildings is outdoor beauty unlike any other U.S. destination. Rugged, magical, and artistic, Taos doesn’t only have some of the best honeymoon entertainment, it also has the wild west in its soul making for a very vibrant, yet peaceful, getaway.

Taos Pueblo: The only living Native American community designated both a World Heritage Site by UNESCO and a National Historic Landmark in existence, the Taos Pueblo isn’t just a testament to centuries past; it is a living monument that houses modern day inhabitants. Only three miles east of Taos Village, this incredibly constructed adobe building was built between 1000 and 1450 A.D. One of the most interesting tours in the entire city, honeymooners will not regret seeing this unique piece of history.

Wheeler Park Wilderness Area: Located at the highest point in New Mexico at 13,161 feet, this is a gorgeous wilderness area that is perfect for hikers. With two main trails that take you to the peak, Bull of the Woods and Williams Lake, couples will be surrounded by alpine forest and meadows as they make their ascent. Delicious in the fall, this hike is long but rewarding.

New Mexico’s culture beats to its own ceremonial drum. Ancient (history here supersedes Christopher Columbus and even the Dark Ages), Taos has one of the richest histories in all of America. For honeymooners, that ancient spirit is still alive making Taos a very spiritual and inspiring place to be in love.

Best Time to Honeymoon in Taos

Because Taos is in the southern Rockies, it has quite a few temperature shifts. While it never gets too hot in the high country, it does have a monsoon season between July and August which can bring heavy rains that usually clear just in time for amazing sunsets.

On any given day, you can easily experience four different seasons, depending on your altitude. For those sticking close to the village, autumn is the best season because the weather is gorgeous (September will still be in the upper 70’s), and there are many art festivals taking place in the midst of the changing aspens.