Nashville Honeymoon: What To Do on Your First Visit 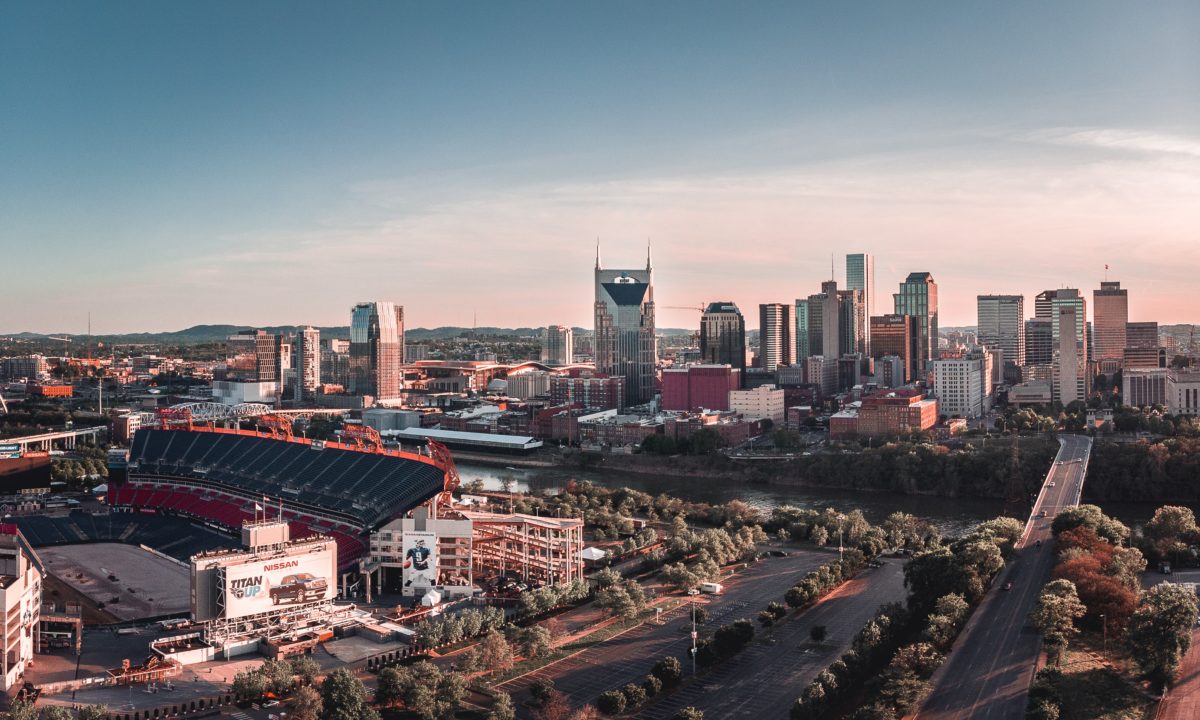 In Nashville, Tennessee, some things seem like second nature. Like the city’s tradition as a country and live music hot spot. And its growing reputation as a food destination with a combination of Southern comfort and experimentation (for example, Patterson House has a Bacon Old-Fashioned cocktail on the menu). But no matter what you know about Nashville, or what you might simply understand from the moment you set foot on its streets, there are a few things in this city that any first-time visitor – and happy honeymooner – really should see.

Food comes first. From the organic wonders of the Nashville Farmer’s Market to the precise flavor of City House’s Peanut Butter Coca Cola Cake, Nashville’s food scene is super fresh and ready to discover. The Catbird Seat’s interactive kitchen gets raves, while Capitol Grille’s four star experience is nothing to scoff at. At The Table and Silo tend towards traditional Southern roots – Silo’s local influences extend beyond the tabletop to the restaurant’s handcrafted furniture and pendant lighting.

Next are the neighborhoods. Boutiques, bars, and street-corners cafes can be found in abundance in several areas of Nashville, but our favorites are East Nashville and 12 South. East Nashville is just outside of downtown – and across the Cumberland River – and has been called Nashville’s own version of New York’s East Village. Eclectic and hip are key words here, and the local arts are lively. 12 South is similarly energetic, with an added emphasis on fashion and lifestyle.

Last, but not least, are a few of Nashville’s main attractions. The Belle Meade Plantation is a must-see – a historic landmark built in 1853 and now known as the “Queen of the Tennessee Plantations.” Whether you and your love are strolling along the grounds or participating in a tour of the mansion, we’re sure you’ll fall in love with this piece of Antebellum history. Meanwhile, the Cheekwood Botanical Gardens and accompanying Museum of Art are a peaceful sanctuary in the midst of Nashville’s busy downtown. For a first-hand look at one of the several reasons Nashville is referred to as the “Athens of the South,” make your way to the Parthenon – a full-scale replica of the historic Greek building – and savor a bit of European flair without the oversea travel.