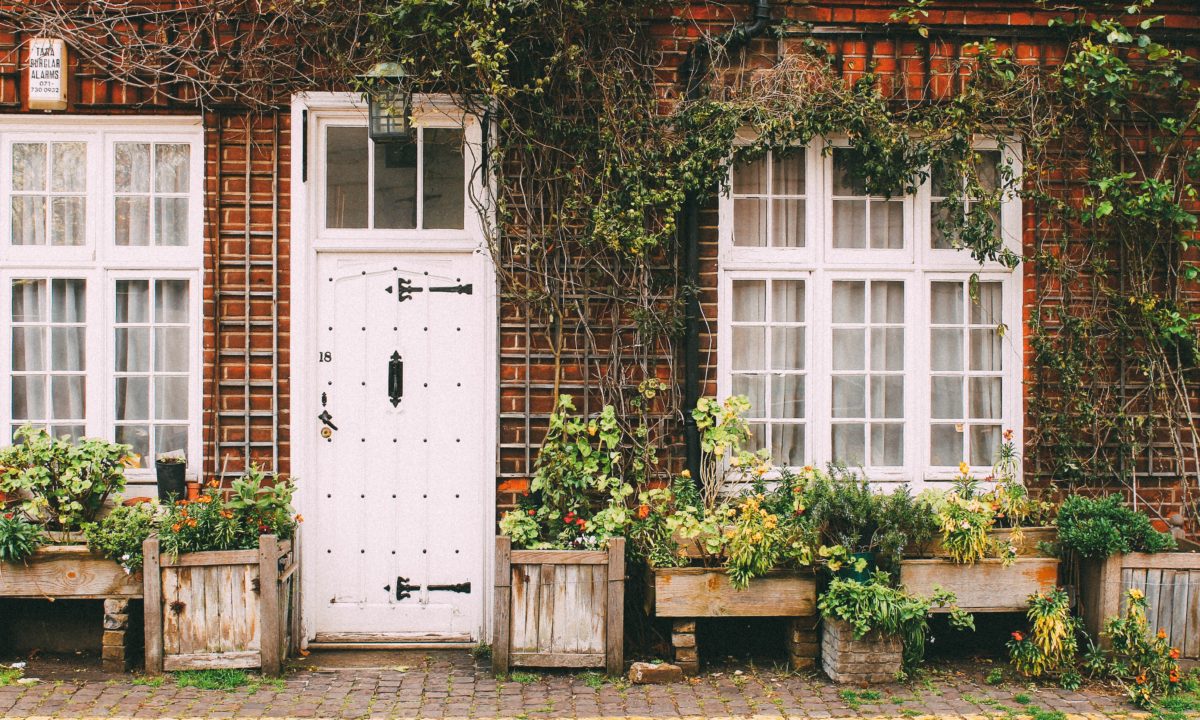 As St. Louis’ oldest neighborhood, Soulard’s aesthetic is utterly blast from the past. Named after the Frenchman who originally surveyed the area for the King of Spain, the neighborhood’s history-jammed streets are lined with red-brick buildings and wrought-iron fencing – but the modern-day culture is just that. Part of a recent identity revival that’s swept through St. Louis in the past several decades, Soulard is vintage, eclectic and a fantastic place for you and your loved one to find some good food and live music.

The historic churches and carriage houses are just the tip of the Soulard iceberg. The neighborhood hosts the largest Mardi Gras celebration in the Midwest, as well as annual celebrations of Oktoberfest and Bastille Day, and is also home to the oldest farmer’s market west of the Mississippi – locals have been buying fruits and veggies here since 1779. And while St. Louis as a whole is known for its blues and jazz music, the concentration of bars and hole-in-the-wall venues in Soulard makes it a prime place to find a sense of rhythm.  But first, food. Franco, next to the farmer’s market, serves classic French cuisine with signature “Soulard” flavor and Bogart’s Smokehouse has apricot bruleed ribs and smoky beef brisket on the menu. We do have a soft spot, though, for Molly’s in Soulard – yes, for the Creole food, but also for the brick-laid patio, which is one of the largest in St. Louis. And for the live music? Hammerstone’s houses live music and good food in a building that’s rumored to have a history in Prohibition-era bootlegging, while the 1860 Saloon is a go-to for blues every day of the week.