The Best of Nashville: Music City for Honeymooners 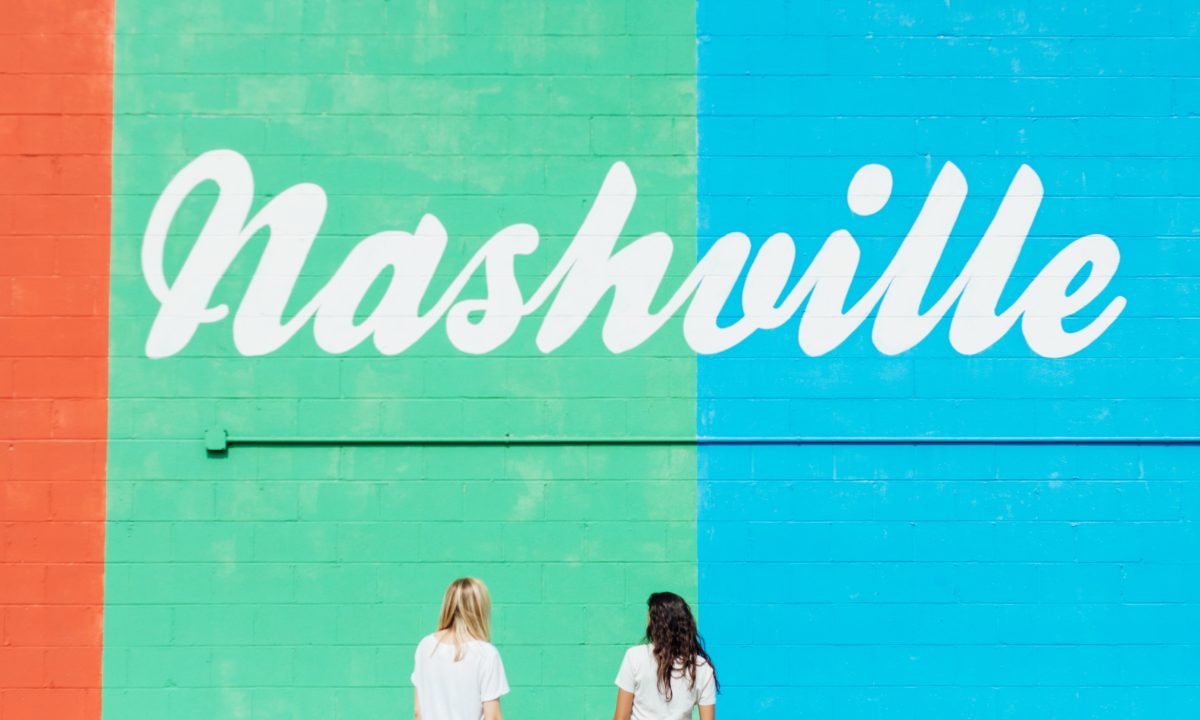 When we say “Nashville” there’s a very good chance that you say “country music.” The city’s country heritage – maybe best known for its connection with the Grand Ole Opry – dates back to the early 1900s, and, in fact, the Opry’s broadcast may have been that spark that led to the city’s nickname “Music City.” However, although many of the city’s historic music hot spots have a little bit of twang at their roots, the music industry as a whole is a vibrant community full of artists in all shapes, sizes, and genres. From historic venues and museums to present day live music, Nashville has enough music culture to make your honeymooning hearts sing.

Let’s start with legendary. The Grand Ole Opry, originally housed in Ryman Auditorium, first began broadcasting on the air in the 1920s and is still running today. Staged live on a weekly basis, it is America’s longest-running radio show and had a hand in launching the careers of dozens of country music stars. You can catch lives performances on Friday and Saturday nights. The Country Music Hall of Fame and Museum is another Music City must-see, with numerous exhibits and a mission to preserve the tradition of country music while educating its audiences. Sign up for a tour of Studio B, one of the world’s most successful recording studios, and the place that brought more than 200 Elvis Presley songs to life.

To step into Nashville’s modern music scene, drive down Music Row. This stretch of the city, populated with quaint houses, is home to famous record labels and publishing companies and often considered to be the heart of Nashville’s entertainment industry. Meanwhile, the world-famous honky-tonk clubs on Broadway have live music 365 days a year and are part venue, part artistic community. Finally, our music round-up wouldn’t be complete without a nod to Nashville’s reputation as the “Songwriting Capital of the World” and one of its best-know venues for showcasing that original music, The Bluebird Café. An intimate setting that traditionally allows songwriters to share the sparks of inspiration behind their songs, the café is known as one of the world’s most prestigious listening rooms.