Things to Do in Atlanta 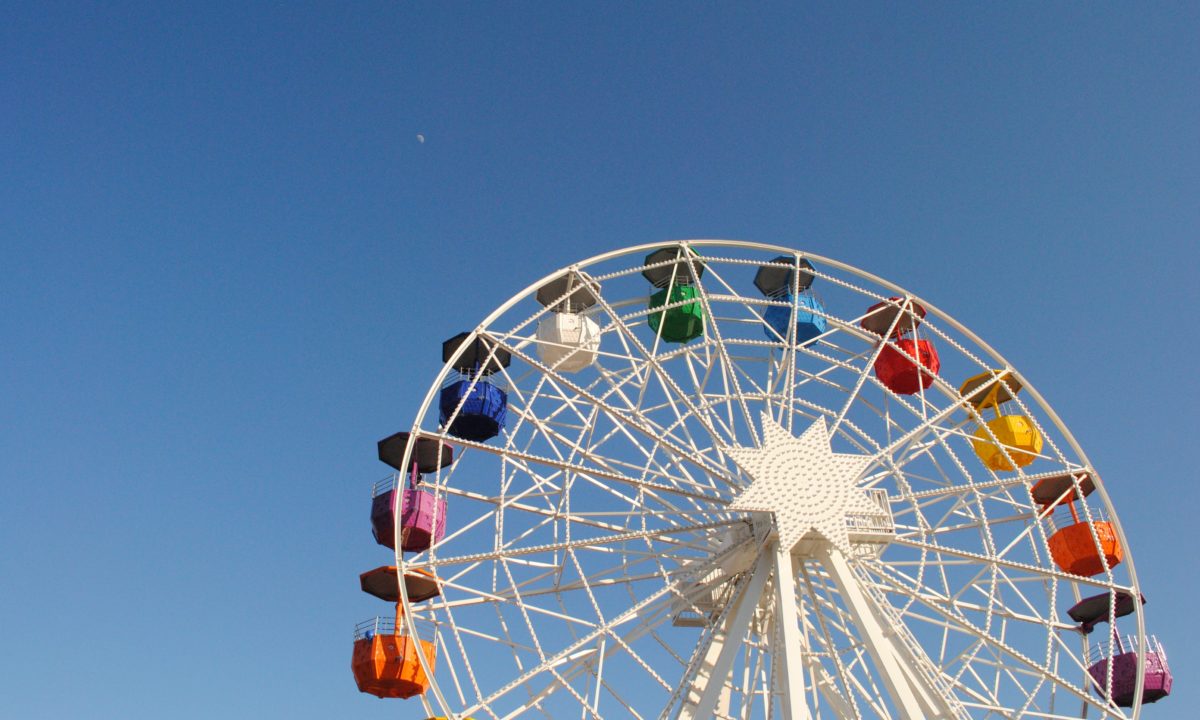 Atlanta: home to hip hop, one very busy international airport and a recent wave of cultural re-discovery in the wake of the 1996 Olympics. This city is home to performing arts, musical inspiration in a diversity of genres and the largest gorilla and orangutan exhibit in the nation. To say Atlanta has its hands in a lot of different cookie jars would be an understatement – which makes it a prime location for urban jungle-loving lovers of all kinds.

The Atlanta Botanical Garden, with its Kendeda Canopy Walk, is one of the city’s natural wonders and features 30 acres of plant collections that include everything from an edible garden to cobra lilies and a small-scale Japanese garden.

Immediately adjacent is Piedmont Park, a city favorite for play, picnics, and outdoor summertime movies with “Screen on the Green.” Another downtown green space is the Centennial Olympic Park, which was built for the 1996 Olympic Games and is home to summer concert series and the Fountain of Rings, an interactive water feature in the shape of the Olympic rings.

Indoor attractions include the World of Coca-Cola – worth a stop for the Coca-Cola Freestyle, a tasting room for fountain drinks from around the world. Meanwhile, Atlanta’s High Museum of Art is the chief art museum in the Southeastern United States and has recently managed to form an unprecedented partnership with the Louvre to feature some of the famous European museum’s greatest works. The museum has its own extensive collection (11,000 pieces!), a number of which focuses on Southern regional art and artists.

Also on the local museum must-see list is the Fernbank Museum of Natural History. If a mounted skeleton of the Argentinosaurus, the largest dinosaur ever found, isn’t enough to get you and your honey in the door, maybe the Friday night, adult-friendly Martinis & IMAX program is.