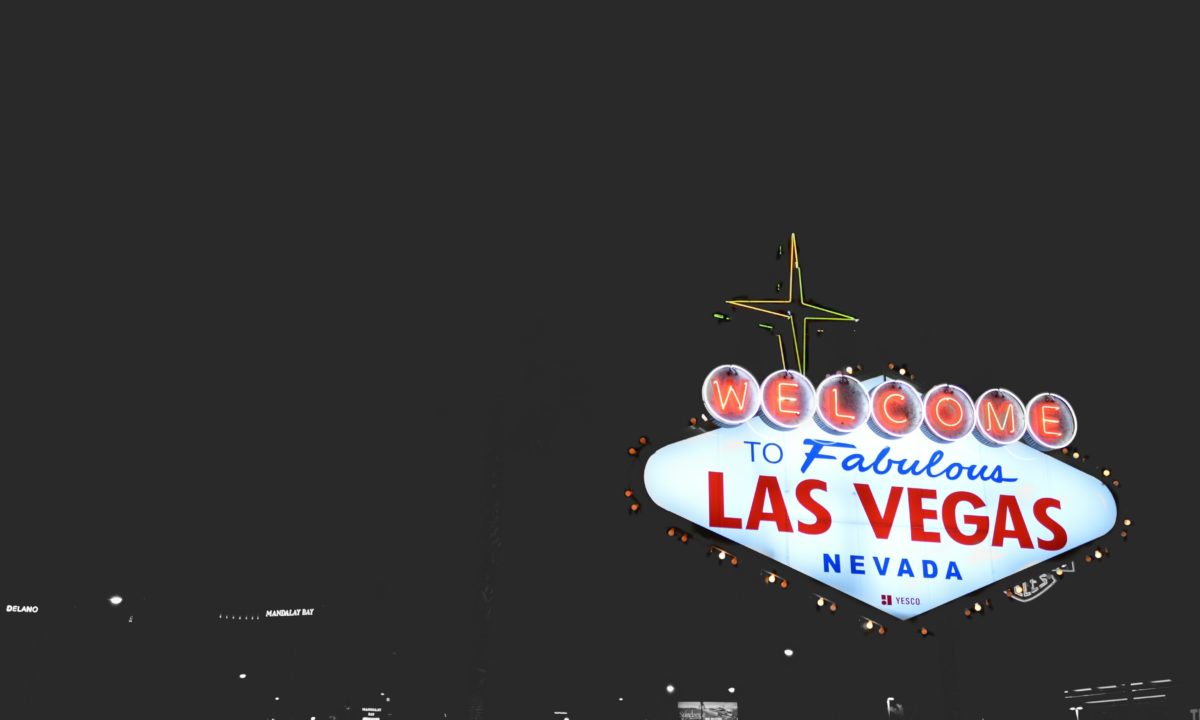 Everyone knows that the fantasy getaway city of Las Vegas has a reputation for crazy nights, big money wins (and losses), and of course, “while you wait” wedding chapels.

As has been the comedic punch line to many a television show and romantic movie, Las Vegas weddings are synonymous with a few too many drinks and extremely impaired judgment. The legend of the “Vegas Wedding” is not just a Hollywood exaggeration or a figure of speech however; in fact many people have lived through the awkward terror that inevitably follows such a night. Celebrities, in all their wisdom, have succumbed to this judgment-trap with surprising frequency. Below is a list of the top ten celebrity Vegas wedding nights.

1. Perhaps the most famous wedding ever to commence under the Vegas sky was between the King himself, Elvis Presley, and Priscilla Anne Beaulieu. The epic festivities went down on May 1 in 1967. Little is known about the private ceremony between Presley and Anne Beaulieu, but suffice it to say that all the Elvis impersonators out there have their work cut out for them trying to outdo a wedding like this one!

2. A mere four years before her untimely death, actress Judy Garland married Mark Herron in 1965. Best known for her starring role as Dorothy in the Wizard of Oz, Garland actually enjoyed quite a few wedding ceremonies before she passed away. Herron was her fourth husband, and a fifth (Mickey Devinko) would surface before all was said and done.

3. In the spring of 1989, rock star Jon Bon Jovi married Dorothea Hurley in the heart of Las Vegas. Appropriately, Bon Jovi ensured that his wedding venue and ceremony fit the profile of a rock and roll legend. Vows were exchanged outdoors at the Graceland Wedding Chapel, where the bride and groom were taken via a Las Vegas cab. In fact, the cabbie was the lone witness of the ceremony, which took place on the steps of the blue and white chapel. The price for the whole affair? A whopping $65. The couple also exchanged vows wearing blue jeans and leather jackets

.4. Ringing in the 1990’s was heavy metal legend and king of procrastination Axl Rose marrying Erin Evelyn at Cupid’s Wedding Chapel. While Axl has taken 14 years and counting to release his much-anticipated “Chinese Democracy” album, it only took the Guns singer until 1991 to get his marriage to Evelyn annulled. It was quite a turnaround from Rose’s marriage proposal, which was allegedly “marry me or I’ll kill myself.”

5. Former NBA superstar and rebounder extraordinaire Dennis Rodman married actress and supermodel Carmen Electra in November of 1998. Amidst swirling rumors of their love, the pair tied the knot at Vegas’ Little Chapel of the Flowers. Interestingly, while Rodman opted not to wear a tuxedo at his wedding ceremony, he did wear a wedding dress on a tour to promote the release of his autobiography.

6. In one of the most unlikely weddings imaginable, Billy Bob Thornton tied the knot with Tomb Raider goddess Angelina Jolie in Vegas on May 5, 2000. The couple exchanged vows in blue jeans and it lasted until 2003, when Thornton’s fifth and Jolie’s second marriage ended in divorce.

7. Famous Actor Mickey Rooney married Eva Gardner in January of 1942. However, Rooney was far from done with wedding adventures. To date, Rooney has exchanged “I Do’s” with seven different brides, all in Vegas! Wikipedia has prepared a helpful chart showing Rooney’s marriages in chronological order, along with the children resulting from each one.

8. Film star and Vietnam War protestor Jane Fonda made headlines in 1991 when she married billionaire TV mogul Ted Turner. Unlike many of the Las Vegas weddings on this list, however, this wedding did not fizzle out for quite a while. In fact, Turner and Fonda did not separate until 2000, proving that a Las Vegas wedding can be more than just a drugs and alcohol-inspired impulse!

9. In 1966, Rat Pack member Frank Sinatra entered into a year and half long marriage to Mia Farrow in Las Vegas. Sinatra, then 50, married the 21 year old Farrow in a private ceremony that took place at the Sands. It is rumored that Sinatra stunned Farrow with divorce papers in an embarrassing stunt witnessed by everyone on the set of “Rosemary’s Baby”, which Farrow was starring in.