How much you should spend on a wedding gift varies widely based on your circumstances. 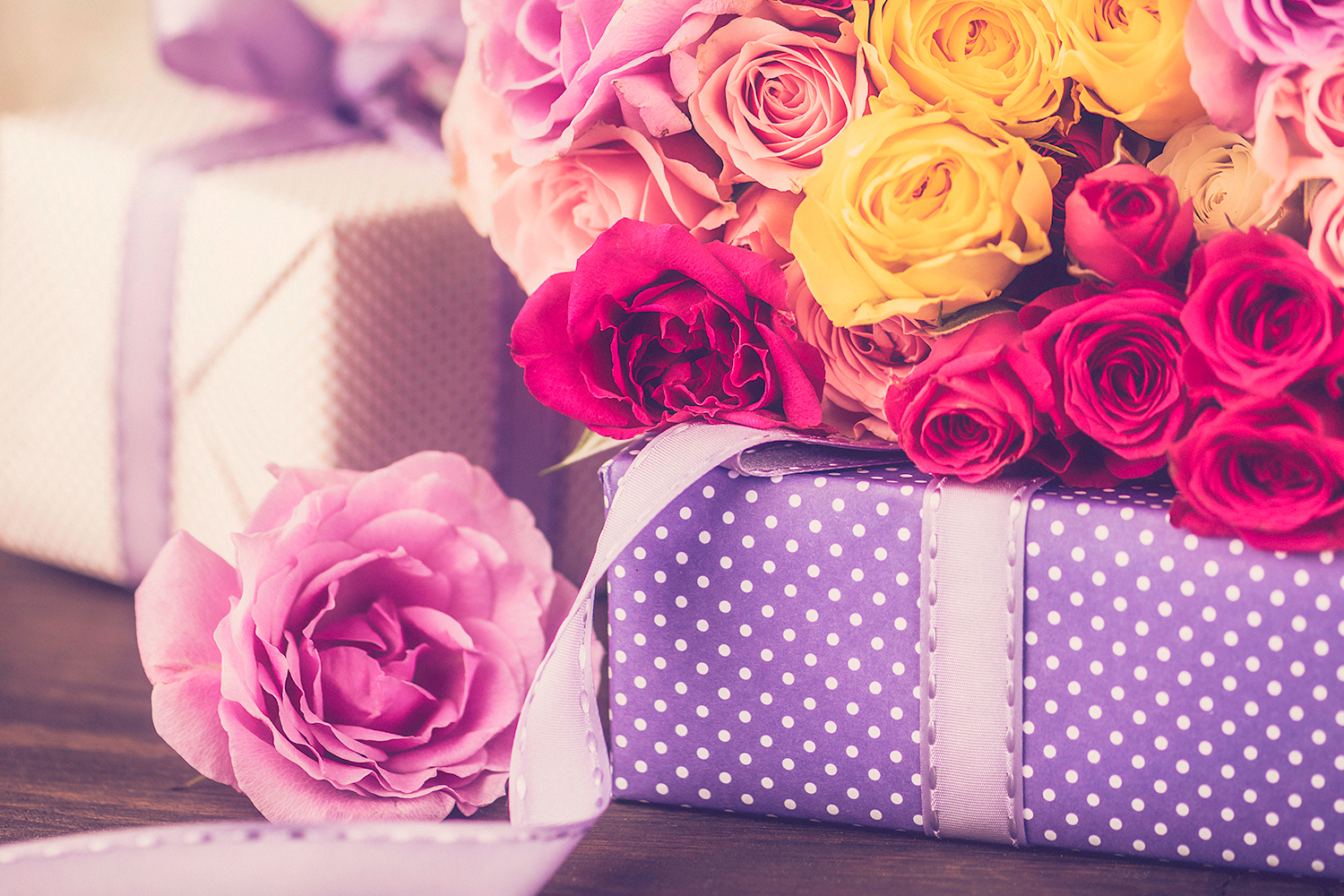 Whether you rely on a registry or give cash, all wedding guests need to decide how much money they want to (and can) spend on a wedding gift. Should you go for the $75 coffee maker or slip a crisp Benjamin into an envelope? Or, should you deviate from the registry entirely and purchase the couple an expensive gift you know they’ll love? There’s a lot to consider, but choosing a personal wedding gift price range isn’t as tricky as it sounds—and it doesn’t come down to working out the cost per person, per late. Let these four factors help you determine what’s really appropriate.

The closer you are to the bride and/or groom, the bigger the gift. While you may have a longtime childhood friend whose wedding you wouldn’t miss, you rarely speak to each other these days. Compare that relationship with that of your former work buddy who you text every day. Who do you want to spend more on? While you might give your old pal $50, you’ll probably want to double that for your close friend.

There’s most likely a going rate in your community. Do people tend to give modest gifts or do they go all out with one that’s lavish? Get a feel for what’s customary by asking local friends and neighbors. In an urban area, it’s not uncommon to spend $100-$200, but this amount is probably far larger than what’s common outside the city.

While you’re not expected to give a gift based on the bride and groom’s per-person cost of the reception (don’t bother calling the catering hall to ask—they won’t divulge such personal information), if you’re giving a gift as a couple, doubling the amount you spend seems about right.

If you’re working at your first job, don’t earn much, or have several weddings to go to in the same season, no one’s going to look horrified if you give a modest gift. Give what you can, write a thoughtful sentiment in a card, and go enjoy the wedding.