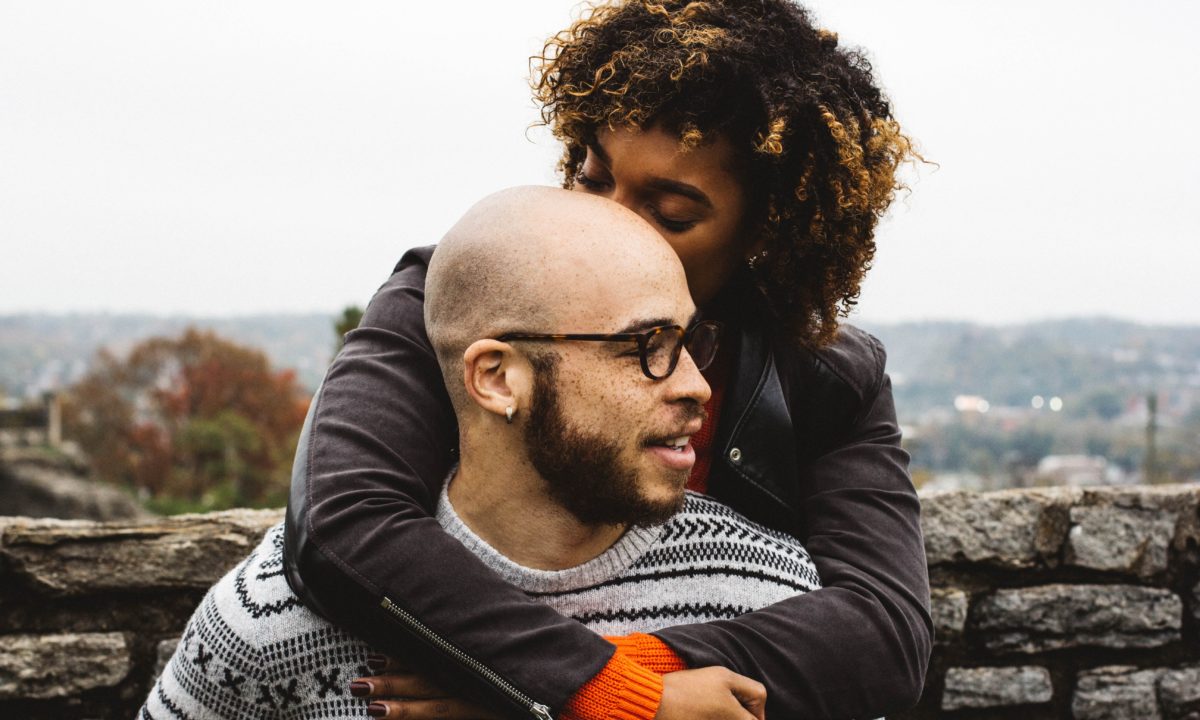 Although there are plenty of movies in this franchise, the first is definitely the best. It’s certainly violent and scary, but most scenes either fade-to-black or avoid the graphic bloody content slasher flicks are known for.

There was no way that a story by Stephen King and directed by Stanley Kubrick wasn’t going to be an instant classic. If you haven’t seen this film yet, this is a must-watch.

This dark and quiet thriller is riveting, but not terrifying. So for those of you who are just dipping your toes into this genre, this is a great movie to start with.

Our favorite scary movies are those that keep us in suspense without a ton of gore. And The Babadook certainly accomplishes that. Let’s face it, scary movies with kids are exponentially more frightening.

Cabin in the Woods

But, the exception to the above is Cabin in the Woods. By far the goriest movie on this list, it’s also the funniest. This genre-busting movie offers a unique spin on traditional horror movies and also features a great cast. While there might be several eye-covering moments, it’s too clever of a movie to miss.

The ultimate in suspenseful comedies, this classic is full of witty banter, so watch it with the volume up. We guarantee that you’ll be quoting from this movie for years to come.

A recent release, this Gothic thriller is gorgeous. Seriously, gorgeous. The sets, costumes, and makeup are visually brilliant and the plot will keep both of you interested and entertained.

This popular horror movie is bloodier than most on this list, and officially resurrected the horror genre in the ’90s. As equally filled with scares as celebrities, this movie will definitely have you cuddled close on the couch.

There had to be at least one Hitchcock movie on this list, and while it was tempting to include more than one, we limited ourselves to Rear Window. It’s stylish and elegant, thrilling and cool.

Lesser known is this 1960s thriller directed by Terence Young (of James Bond fame). Expect several jumps in your seat, and a chic performance by the legendary Audrey Hepburn.