Ask the Editor: Should I Attend My Gay Brother’s Wedding?

First of all, this issue comes up for both heterosexual and gay couples. 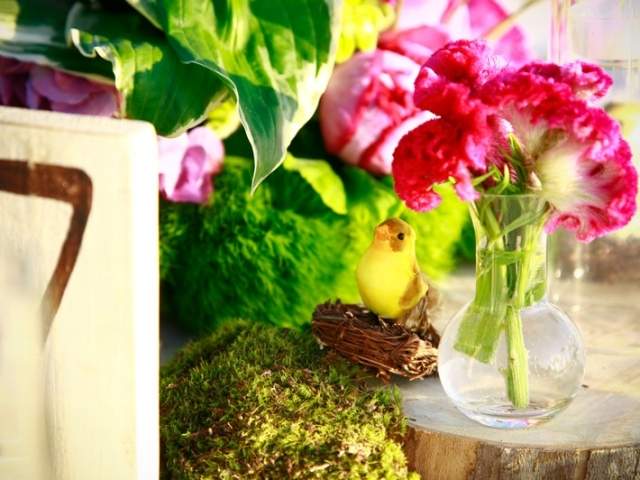 My brother is gay and getting married to his long-term boyfriend. I’m religious and don’t approve of his lifestyle, or gay marriage in general. We still see each other regularly and I am always polite to his boyfriend, but both of them know my opinion. Yesterday, I received the wedding invitation and am having a hard time knowing whether or not I should attend. If I do, am I saying that I approve?  Kasey, Hartford, CT

First of all, this issue comes up for both heterosexual and gay couples. Many times people are invited to weddings of couples they don’t approve of, whether it be because they think the couple is too young, or haven’t known each other long enough, don’t come from the same religious background, or in this case, because they have issues with gay marriage.

Contrary to popular belief, attending a wedding is not synonymous with you giving their relationship a seal of approval. It is a ceremony that you have been invited to witness, not one that you are being asked to validate. Although, the phase ‘speak now or forever hold your peace’ phase is often shown in movies, it is rare to be in today’s ceremonies and never served the purpose as a contract of consensus.

Only you can decide whether or not to attend this wedding. If you will not be able to smile warmly and be gracious at the ceremony, I suggest you decline the invitation with the kindest conversation or letter you can muster. Lengthy explanations rarely make these things better. Since they already know your opinions, simply say that you are uncomfortable attending, but wish them a happy day. Otherwise, go to the ceremony, and be happy that your brother is celebrating a start to a new phase in a relationship he believes in, even if you don’t.