Bride’s Perspective: The Hunt for the Perfect Wedding Dress 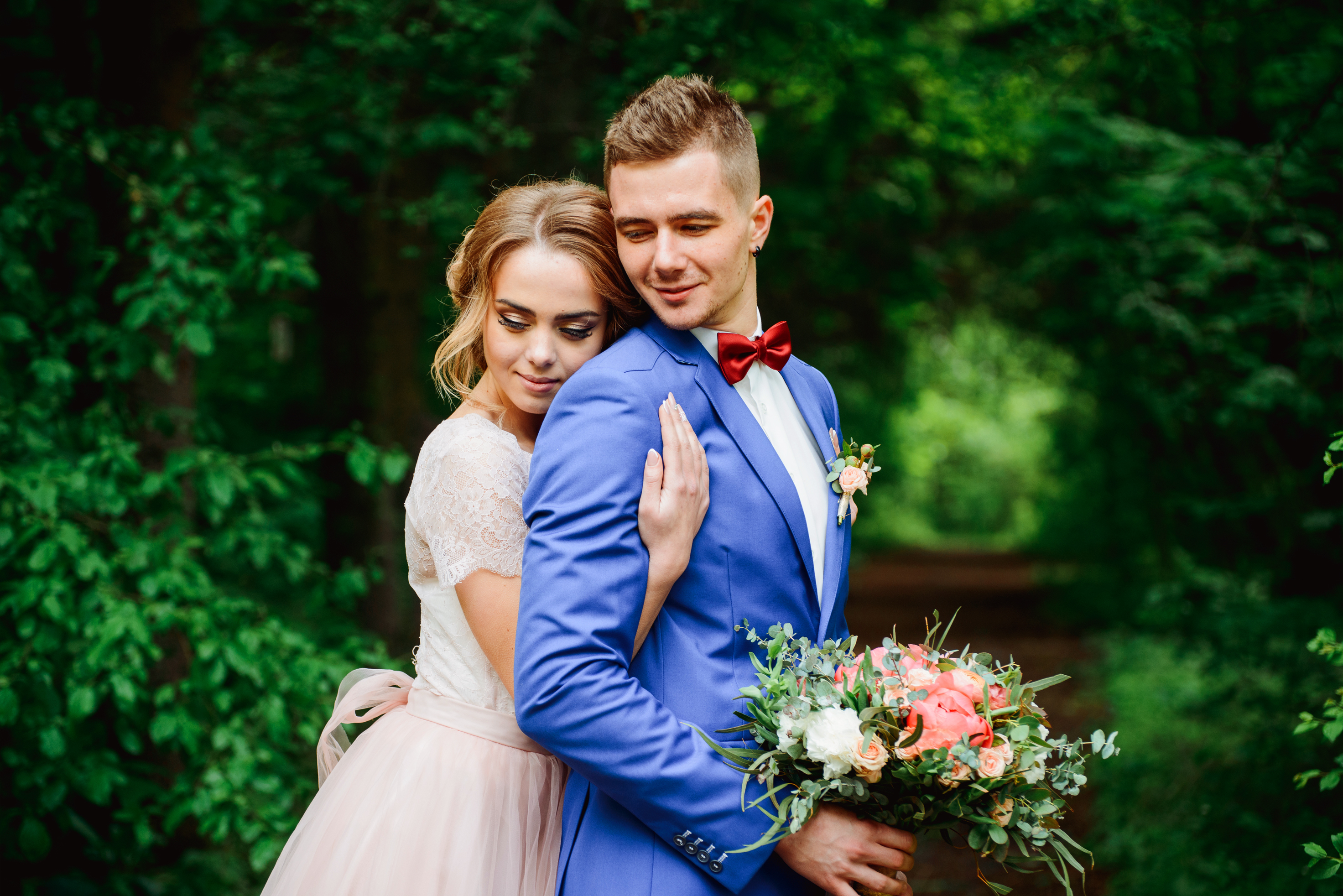 I almost bought the wrong dress.

I’m putting this in the ‘tragedy, narrowly averted’ category of life, and maybe I’m a bit dramatic, but dress shopping (the whole deadline-motivated seven days I’ve spent on it) has been, at the very least, a rollercoaster.

It all started when my mom and I went to check out a new bridal boutique that had opened about fifteen minutes from my house. We intended to merely peruse the shop, wander among the rows of satin and silk and taffeta, and head home with a little bit better of an idea of what was out there.

Instead (being a fairly well-established people-pleaser), I found myself ushered into a corset within fifteen minutes of walking through the doors and shortly thereafter standing on a stage wearing what Taylor Swift would describe as a ‘dress shaped like a pastry.’ Now, don’t get me wrong. It was beautiful. Yards and yards of silk and pick-ups and rucking one thing I’ve learned is that there is almost no such thing as an ugly wedding dress.

But it wasn’t me.

I went home that night and announced to my fiancé that I was going to be wearing jeans on our wedding day.

He responded with a fairly typical amount of bratty-ness that he would be too, and that maybe he could find a t-shirt with ripped sleeves and grow a mullet to really complete the picture.

At which point I realized that maybe I would have to submit to tradition and simply seek out something that was me.

So I went to another local shop. And the first dress I tried on had pockets. And it was really, really simple. And still pretty. And then the consultant put a veil on my head and even though I’d sworn up and down that I was not, no way, uh-uh, going to wear a veil, a little piece of my apparently frozen heart melted. And I thought to myself, yes, I can really see this dress walking me down the aisle.

Being more than a little bit indecisive, I chose to sleep on it and come back a day or two later to put everything in writing.

Well, thank goodness for indecision, because that night I had a complete and utter meltdown. I like to think of myself as fairly level-headed, but it seems I may have to re-evaluate. Because, sitting on the couch with my very patient fiancé, a whole wave of fears and insecurities came washing over me. And by washing I mean crashing, and by over me I really mean they attempted to drown me. I wasn’t going to be pretty enough, he wasn’t going to like the dress, and when I walked down the aisle every eye was going to remain dry as a bone.

Shayne sat me down and very carefully explained to me that I was the pretty part. That the dress didn’t make me beautiful – that it was, in fact, the other way around. The dress, no matter how pretty it looked, was nothing without me in it. Do I need to mention that I am a very lucky girl?

I woke up the next morning, looked once more at the picture we’d taken of my white-dress-with-pockets, and called my maid of honor who was quick to say we go to at least one more bridal shop before any decisions were made and just check to see if there was anything else.

An hour and a half later, standing next to my friend and wearing a taffeta gown with buttons all the way down my back and trying not to cry, I knew I’d found the one. And I knew it even more when I went to put it back on a few hours later to show my mother and realized that I could barely wait for her to see how I was going to look. And again that night, when I found myself picking up my phone every fifteen minutes to look at the dress and bursting with excitement when I told my fiancé.

Four months is sounding like a very, very long time to wait to wear it again.