Erica and Facing Sickness as a Newlywed

It’s pouring rain outside, which only seems appropriate for the mood of this post. This is Day Three that I’ve been on house arrest due to several annoying ailments. All of which on their own would be enough torture, but instead I am experiencing them all at once.

It’s pouring rain outside, which only seems appropriate for the mood of this post. This is Day Three that I’ve been on house arrest due to several annoying ailments.

All of which on their own would be enough torture, but instead I am experiencing them all at once.

It started with my back that got severely messed up after a bad encounter with the kitchen counter. Yeah, don’t ask. I’ve had back pain previously in my life, but this was about the worst of the worst.

And right middle in the misery that was my back being all messed up, I decided to go spend the night at my best friend’s house for the first time in six months.

Somewhere in the last six months I seemed to diminish the severity of the horrible reaction I had to her dog the last time I stayed the night. (Olive – don’t take any of this personally.) 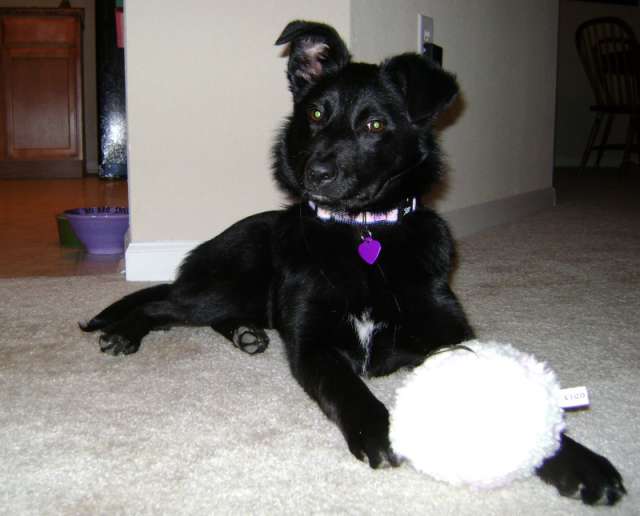 Verdict is in and apparently, I’m still allergic to stupid sweet Olive. And like a real dummy, I brought home the pillow I took to Bonnie’s (which the only reason I brought my own pillow was because of Annoying Ailment #1- my back) and so for two straight nights, I coughed all night long and woke up with hives and a swollen face. Which funny enough, with a new haircut and fun winter accessories, I’d been feeling extra pretty lately, but nothing like some hives and swelling to humble my once pretty face.

And then, if a hurt back paired with a burning, swollen face isn’t enough, I had contracted my FIFTH cold from the snotty nosed precious elementary students I started working with in September. It doesn’t take a McDreamy to add up this prognosis to see that the end result is one not very chipper wife in the House of Shippmates.

But if there has to be a silver lining in this cloud of annoying, it most certainly would be my husband. I mean he stepped up to the plate in the kindest and most patient of ways imaginable. In the past three days, I’ve literally been in awe of him. 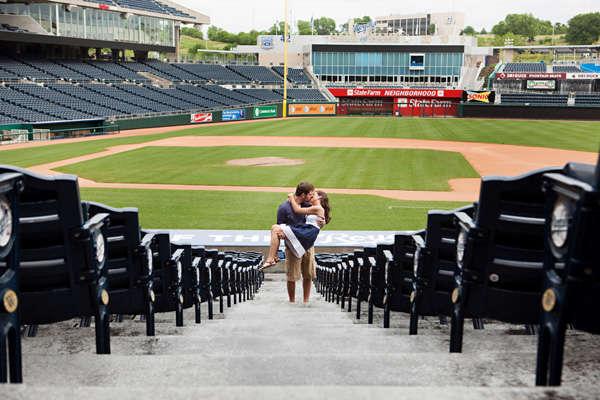 I remember somewhere during our pre-marital counseling discussing protocol for when we were sick, because apparently some people like being left alone while others (BIG FLASHING SIGN: ME! ME! ME!) prefer attention and company and little soft back massages and Sonic drinks with extra ice when they’re sick.

Ryan clearly remembered and in the world of husbands, he is the valedictorian tonight. He knows how I can’t relax when things aren’t clean, so he did dishes, sorted laundry, picked up stuff… all to help make me relax. Literal words from his mouth, “STEP AWAY FROM THE DISHES.”

I love our cozy home more than I can even type and Annoying Ailments 1-3 have provided some relaxing movie and popcorn nights that aren’t normally a part of our busy week. Two nights in a row, we even put down our laptops and just totally embraced movie nights that were so fun and relaxing that I made a mental note to not wait until one of us is sick to take a time-out in our week for such sweet time together. 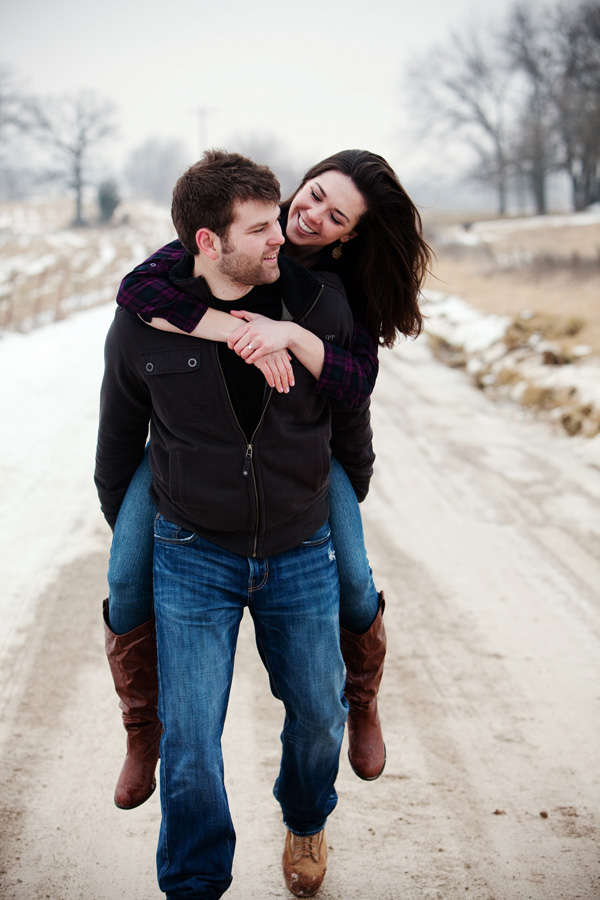 And one night when my back was hurting to the point of tears, my manly man of a husband came over to me as I sat on the bed struggling with my boots and not only did he help me take those off, but there he sat – soothing voice and all – and helped me get out of my skinniest of skinny jeans. I can’t say there wasn’t some serious laughter involved with that encounter, but as it was happening, I thought to myself that even with my fifth annoying cold, a messed up back, and a swollen face, I felt like the luckiest girl in the world.

Because I get to be married to the valedictorian of husbands. 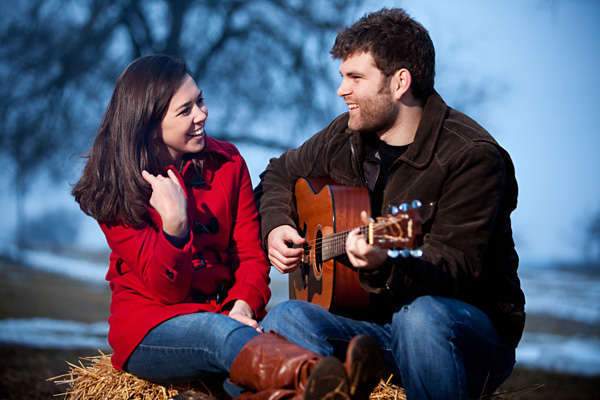 Note to all engaged people: If you haven’t discussed protocol for when you’re sick, DO IT. First annoying cold into the marriage and you’ll be thankful you know what to do or what not to do!