How to Be a Great Mother of the Groom 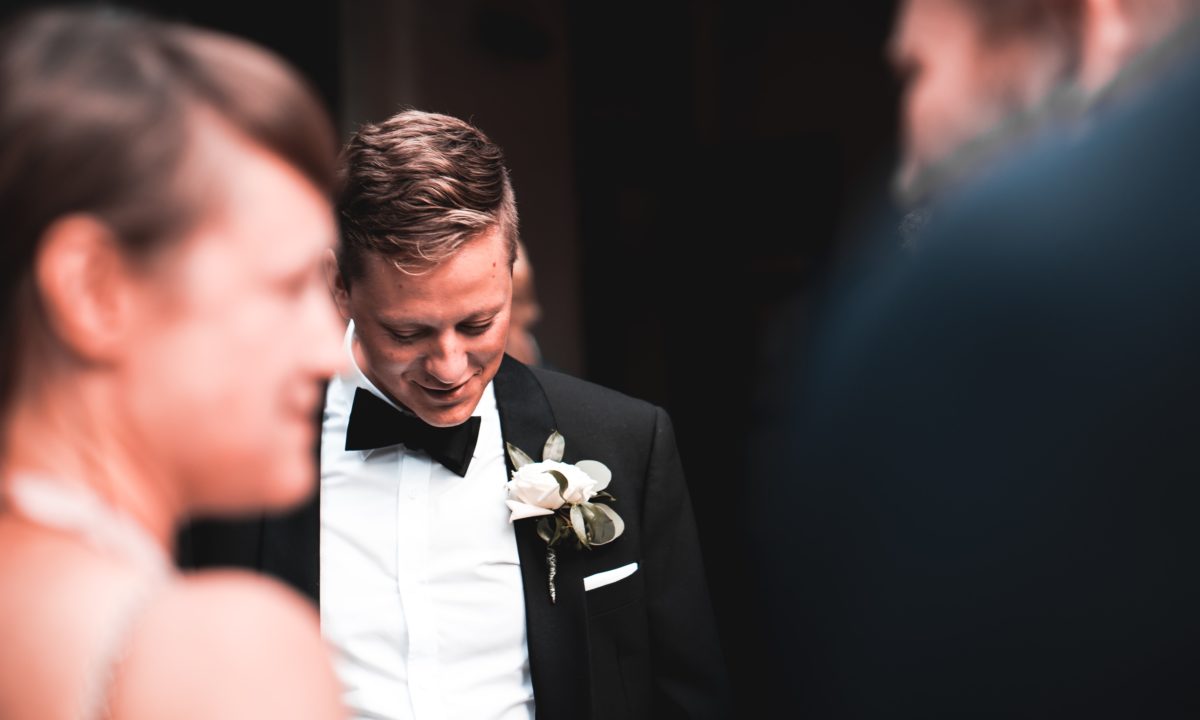 Here’s how to stay involved in wedding planning as the mother of the groom.

If upon meeting the bride for the first time she seems aloof or dull or distracted, give her a break.  Her mind is probably on a million things, one of which is being terrified that she is going to make a terrible first impression to her new mother-in-law.  Weddings are unbelievably stressful. No one you interact with is going to be at their very best.  So, before you pronounce the mother of the bride unbearable, try to remember she’s probably pretty overwhelmed herself.

Now is not the time for subtlety.  While you should always aim to be diplomatic, you also need to especially communicate clearly, directly, and kindly with a wedding planning crowd.  If it’s really important to you that you get to know the bride and her family better, ask for a date that works and invite them to dinner.  Don’t hint or offer vague invitations.

The mother of the groom is equally excited about this event, and yet there is very little for her to do.  Rather than put out a blanket offer of assistance (‘Let me know if you need anything…’) or completely takeover (‘I will be in charge of the bouquets since I’m paying for them…’), select a middle route.  Try something like, ‘I would really love to help plan this wedding.  I’m pretty good at organizing and would be happy to manage your RSVPs or help select vendors. But, I don’t want to step on toes, so please tell me what I can do that would help you the most.’  An approach like this lets the bride and her family know you are interested in the process, but won’t feel threatened by another potential cook in the kitchen.

You’re planning the rehearsal dinner, and the bride won’t stop nitpicking over every single detail.  Clearly, she thinks she’s also planning this party.  You’re really frustrated.  But don’t give into the temptation to have an argument or power struggle over the smallest detail. Save your lines in the sand for something that really matters to you, not something you’re simply annoyed by.

Focus on the long-term.

The biggest mistake that family members can make during wedding planning is forgetting that these people will be there long after the party is over.  Ten years later, was that fight over the dress you wanted to wear to the wedding worth the stained relationship you continue to have with your daughter-in-law? No one is asking you to be a martyr, but it would probably serve you well to focus on the long-term while everyone else is obsessed with the present.  You’ll have better relationships in the end.