As a photographer on the cutting edge of the wedding and photography industry, Mark Alison, is someone we were so glad to get to know.

As a photographer on the cutting edge of the wedding and photography industry, Mark Alison, is someone we were so glad to get to know. Delivering a couple’s wedding photographs on the same day and creating engagement music videos are just two of the things that makes him a pioneer in the industry.  His passion for capturing emotion clearly shows in his lifestyle photo journalistic style of telling a couples story. Take our hand and follow along as we learn more about how Mark is anything but your average wedding photographer! 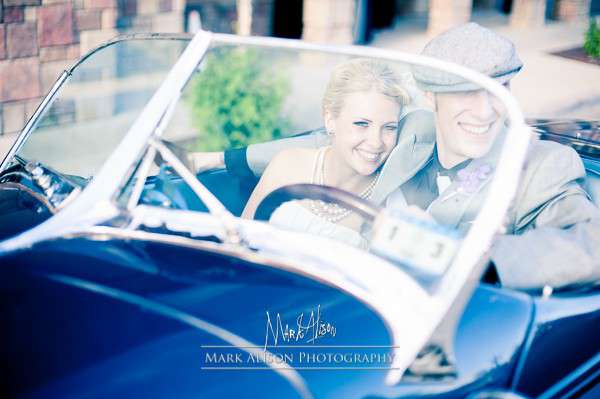 What sets you a part as a wedding photographer?

We do same day delivery. When the couple leaves on their wedding night they get a ring box with all of their photos on the USB drive inside. It’s great for them because they can go on their honeymoon and watch their wedding photos right away. And they’re finished. It’s not a sneak peek – they are all the edited photos. We have an edit team sitting in the studio and all the photos are pushed to them so that they are editing all day long. We also deliver albums the same day. With that, the same day is probably the number one package item that separates us from anybody- probably in the nation – that we can deliver that.

My team has been trained in everything so detailed that I trust them. Some of my team has been with me over 7 years. No body outside my company takes pictures of my couples. All my second photographers are within my company because I feel that the only way you can deliver continuity.

You want to look at the first and second photographers photos and see the story being told synonymously. You want to see that connection and unity in the photos telling that story together. You can’t get that unless you worked with that person for awhile.

Another thing would be the attention to detail. To their detail and who they are as people. Who they are in their relationships between their family members and everything. We delve into more than just – let’s take your picture. Let’s do more than that. Let’s capture your memories so that when you look at your photos you can feel the day. Not just a snapshot. You have to know the people to be able to do that. 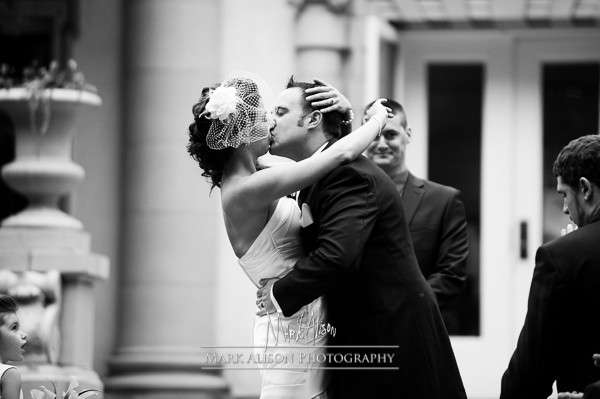 What is the first thing that you ask a couple?

Engagement shoots are how I get to know the couple. I tell them that it’s practice for the big day. When I put it that way, they aren’t so worried about the engagement session – they think of it as more fun. In the engagement session, that’s where we get to know them the very most. It’s a serious thing for me. When I’m there – I’m talking to them for about 15 minutes beforehand. If they want to go to dinner after, let’s do it! I want to get to know these people so well that I can call them by their first name anytime. We have that connection all the way through to their wedding day and it’s like I’m one of the groomsmen at that point. By doing that, I’m accepted into their fold – that gets me that inside advantage. Everything that we do to get that picture and intimate moment that no one else could get if they just stepped in there and went in to shoot their wedding. That changes things. And it’s never ending because you’re developing the connection with them. You have to listen, you have to be there, you have to listen to what they’re saying, answer their questions and keep track of that too. 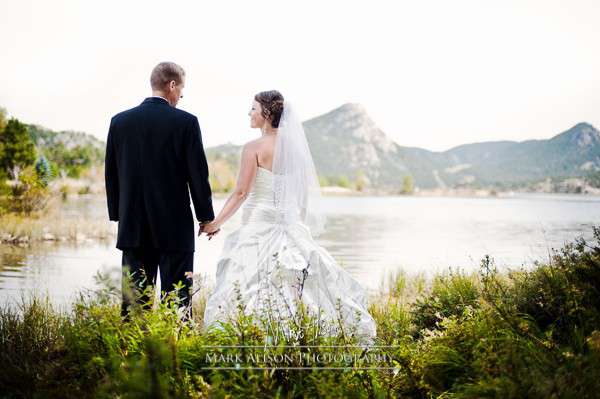 Do you have any advice for the bride and groom on their wedding day?

If you weren’t a photographer what would you be doing?

A storm chaser. It’s insane and I would probably be chasing the storms to take photographs so it all comes back around. I don’t think I can separate that from my personality and from being who I am. I just like capturing things that mean something to other people. I look at it as – if I take a picture and nobody else enjoys it, personally, why did I take the picture? There are plenty of artists who take the picture for their own enjoyment but, I’m flipped. I have to take a picture that someone is going to like. If no one likes it – I miss that. If I wasn’t a photographer, I’d be doing something that would give me the desire to take the pictures or the film. I also do cinematography.

I have such a passion for capturing their memories and sharing them with other people in a way that they can actually feel that emotion. I look at it in every aspect – not just still photos but moving pictures as well. For all of our cinematography packages for our clients, we offer the engagement music video. That’s another thing that nobody else is doing – it really sets us apart in the world. 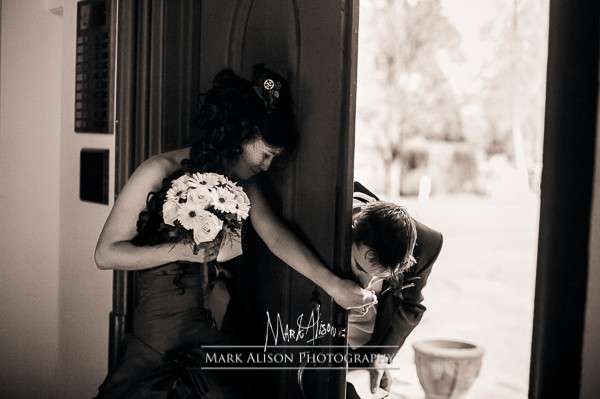 Emotion.  Everything to do with the emotion inspires me first because, the reaction you get when you look at a photo is an emotion. It’s much like recording something – you have a microphone, it’s designed just like a speaker but reversal. It takes in the audio and you can record it and then you spit it out of a speaker. So basically, you have a speaker on both sides. That’s what I believe photography is. If there is an emotion on one side – I have to be able to capture it correctly so that in the end, when I reveal it – that emotion comes through the same as a reflection. It is probably the most difficult thing to do in our industry – to capture their emotion. But that’s what inspires me. It’s first on my list.

Mark Alison has many more stunning photographs! See more of everything that she has to offer here || Mark Alison Photography 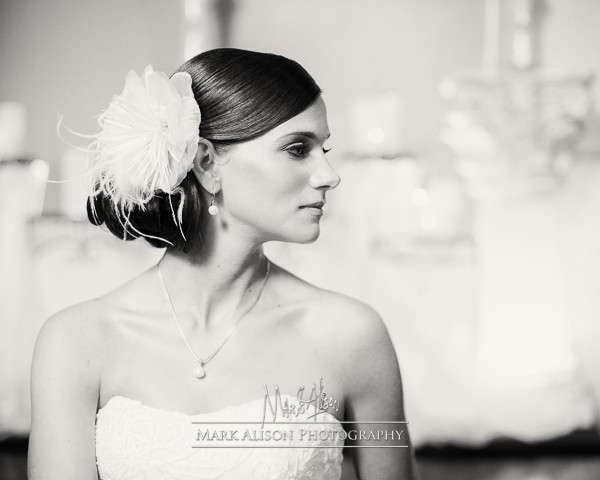 Here at mywedding – we love our vendors! A lot of Mark Alison’s references are from other wedding professionals that he has previously worked with. You still have one more day to vote for your favorite Dream Team photo! Show the wedding professionals who made your dream day come true how much you appreciate their hard work by voting!

Don’t forget to come back next Wednesday for more mywedding Musings with Lale Florals.