This Sunday we went to Costco. Have you ever been to Costco on a Sunday? Or Wal-Mart on a Sunday? Or, most likely, any grocery store? It’s chaos. Total, absolute, utter, chaos. There’s really no other way to describe it. 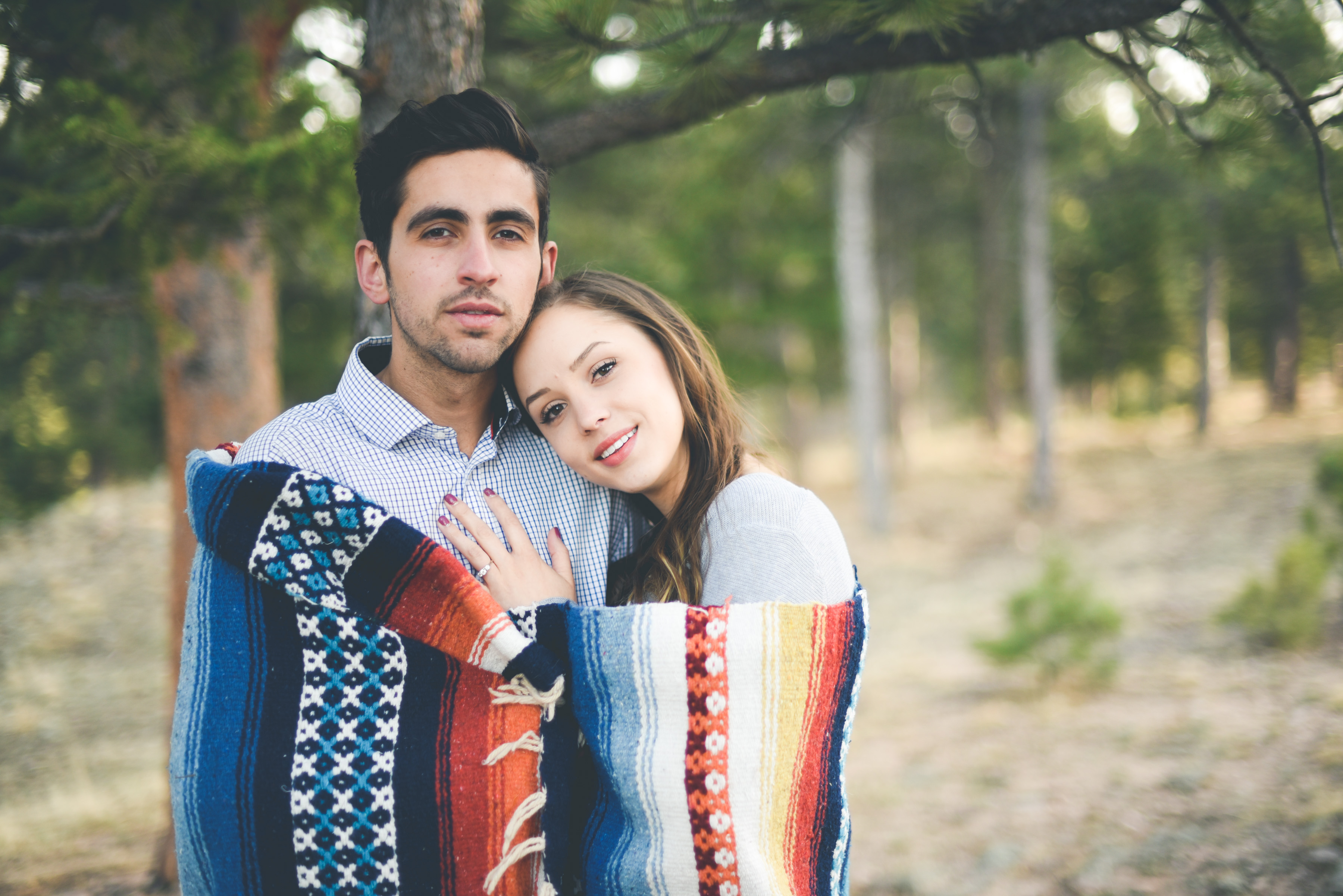 It’s chaos. Total, absolute, utter, chaos. There’s really no other way to describe it. It makes sense: if we’re spending our Sunday afternoon at Costco, there’s really no reason why every other family in need of groceries wouldn’t be there as well. We just didn’t think our plan through very well, unsuspecting victims of weekend shopping that we are.

Shayne and I found ourselves shielding our bodies with our cart, deer-in-the-headlights, barely moving and that without much direction. Eventually we made our way all the way through the store and, cart filled to the brim with more goodies than we could count, paid our dues and exited the building.

As I mentioned earlier, we had a plan. We did, I promise. And it did not originally include anything about deer or headlights.

See, we have discovered that we have to eat. And we have also discovered (as I’m sure many, if not all, of you have discovered as well) that sometimes when both you and your significant other have jobs and sometimes incredibly busy schedules, putting a meal on the table isn’t always the easiest thing in the world. As ordering pizza on a weekly basis and getting Thai take-out start to sound like healthy, efficient ways of getting nourishment (with the added bonus of leftovers for breakfast of course). But it isn’t just the cooking process that is problematic – the whole grocery shopping thing is time consuming too, especially when you’re somehow incapable of planning more than one meal at a time (yes, unfortunately I am talking about myself here. Not sure how that whole wedding thing happened when I can’t plan dinner two days in a row) and you end up running to the store almost every other day.

And so the necessity of a plan. We decided to go to Costco. And stock up on things. Like non-perishables and individually packaged meat that could be frozen in almost perfect serving sizes. All of this in hopes that maybe there would be a day when I could look at the pantry and realize that the makings of a meal were right there in front of my face, no road trip to the grocery store necessary.

And you know what? Although this means that there might be days of chicken and wild rice and steamed vegetables (healthy, but boring) in between the more exciting homemade Thai food experiments, I think our plan just might work.

Although I can almost promise you that we will never be entering Costco on a Sunday again. That is, unless we run out of chicken and I’m planning dinner.