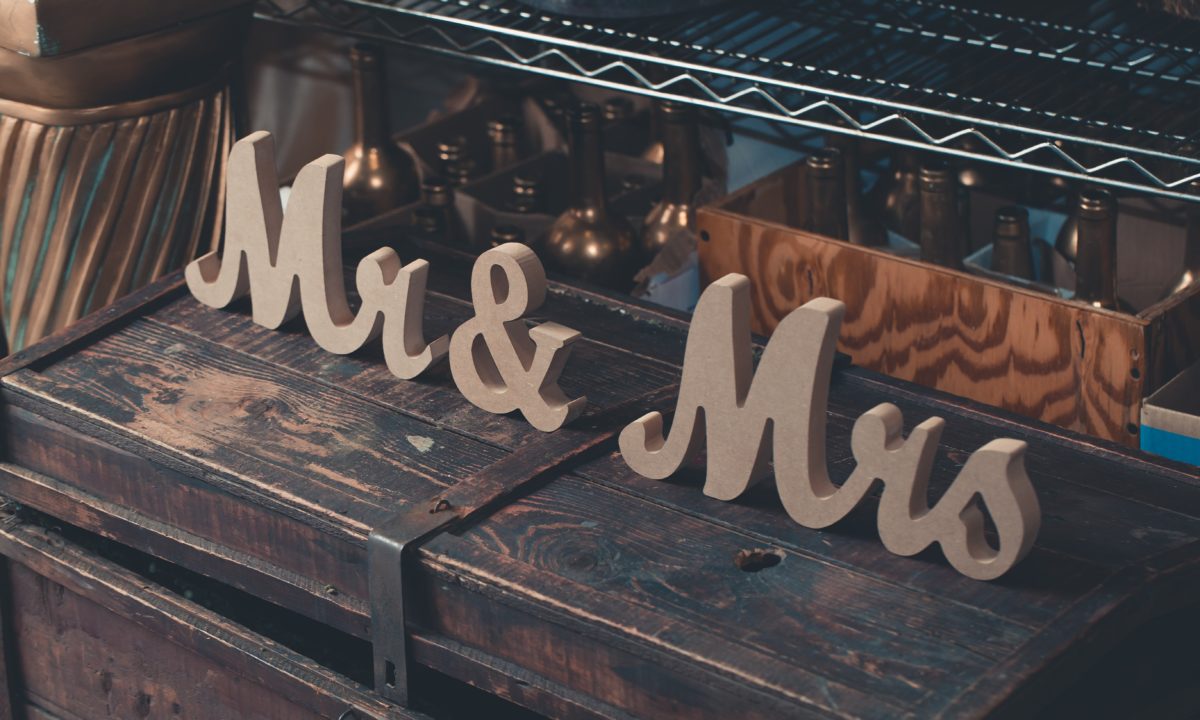 These hollywood stars have completely redefined our definition of outrageous prenups.

In these uncertain times, no one can be blamed for taking steps to protect their interests. One way that some married couples do this is by signing prenuptial agreements. These contracts spell out in exact terms what will happen financially in the event of a divorce. They come in handy when one spouse (or both) is a high net worth individual who wants to avoid a lengthy court process if their wedding vows eventually ring hollow. For the most part, ‘prenups’ are a legitimate and reasonable way of preventing future headaches. However, some prenups cross the line between prudent financial planning and sheer absurdity. Need proof? Take a look at some of these crazy clauses the Chicago-Sun Times found lurking in prenuptial agreements:

Believe it or not, Britney didn’t even want a prenup at first. She was so sure of the undying love and passion between her and Kevin Federline that she ‘just knew’ it would never be necessary. Fortunately, at the behest of wise men like Donald Trump and other celebs who knew better, Spears did get a prenup on the books. End result? When trouble in paradise surfaced and the inevitable breakup followed, K-Fed made off with a cool million bucks. While still an absurd sum, Federline would have been entitled to untold millions more had a prenup not been in place! 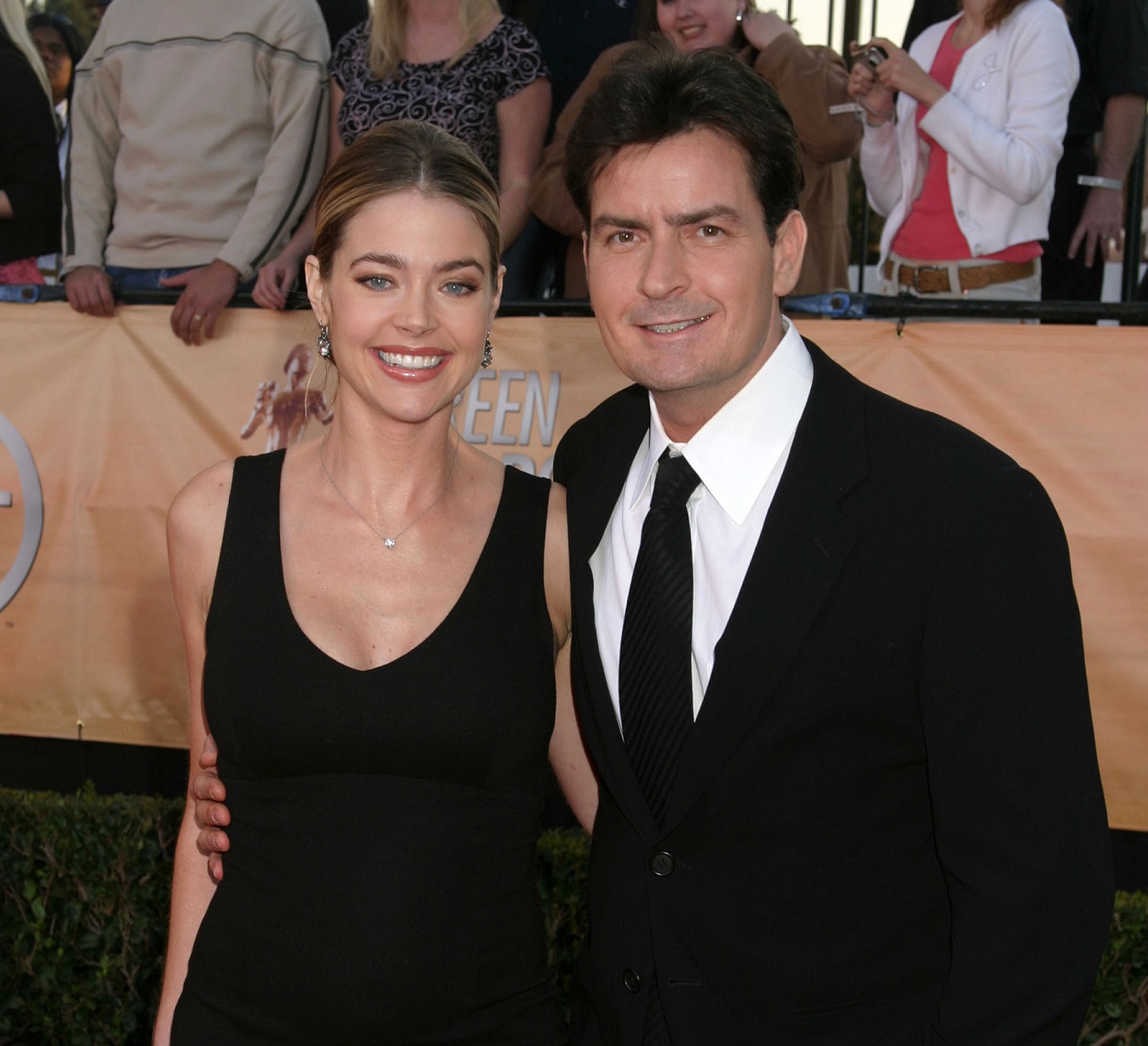 Most couples are together on the understanding that cheating won’t take place. However, Charlie Sheen and Denise Richards were apparently so paranoid about it that they signed a prenup that awards a spouse $4 million if the other one cheats! Exactly how it would be proven that cheating took place is not clear, but you can be sure that Charlie and Denise grew eyes in the back of their heads when this contract was in effect!

While most prenuptial agreements dictate what happens when things come to an end, lifetime construction worker Larry Fortensky found a way to make his marriage pay – literally. Under the terms of his prenup with Liz Taylor, Fortensky becomes entitled to $1 million after the marriage was 5 years old. Apparently being married 3 times taught Fortensky a thing or two about astute financial planning! From Forbes.com:

Five years later they called it quits. Fortensky, who signed a prenup before the wedding, reportedly received $1 million from Taylor.

It’s hard to imagine that one of American industry’s most prolific wealth-producing CEO’s got swindled, but that’s exactly what Jane Beasley Welch did to her husband. Her prenup with former General Electric head Jack Welch contained a ‘sunset clause’ that abolished the prenup after 10 years of marriage. Once the clause took effect, Jane split and rode off into that sunset with $150 million. 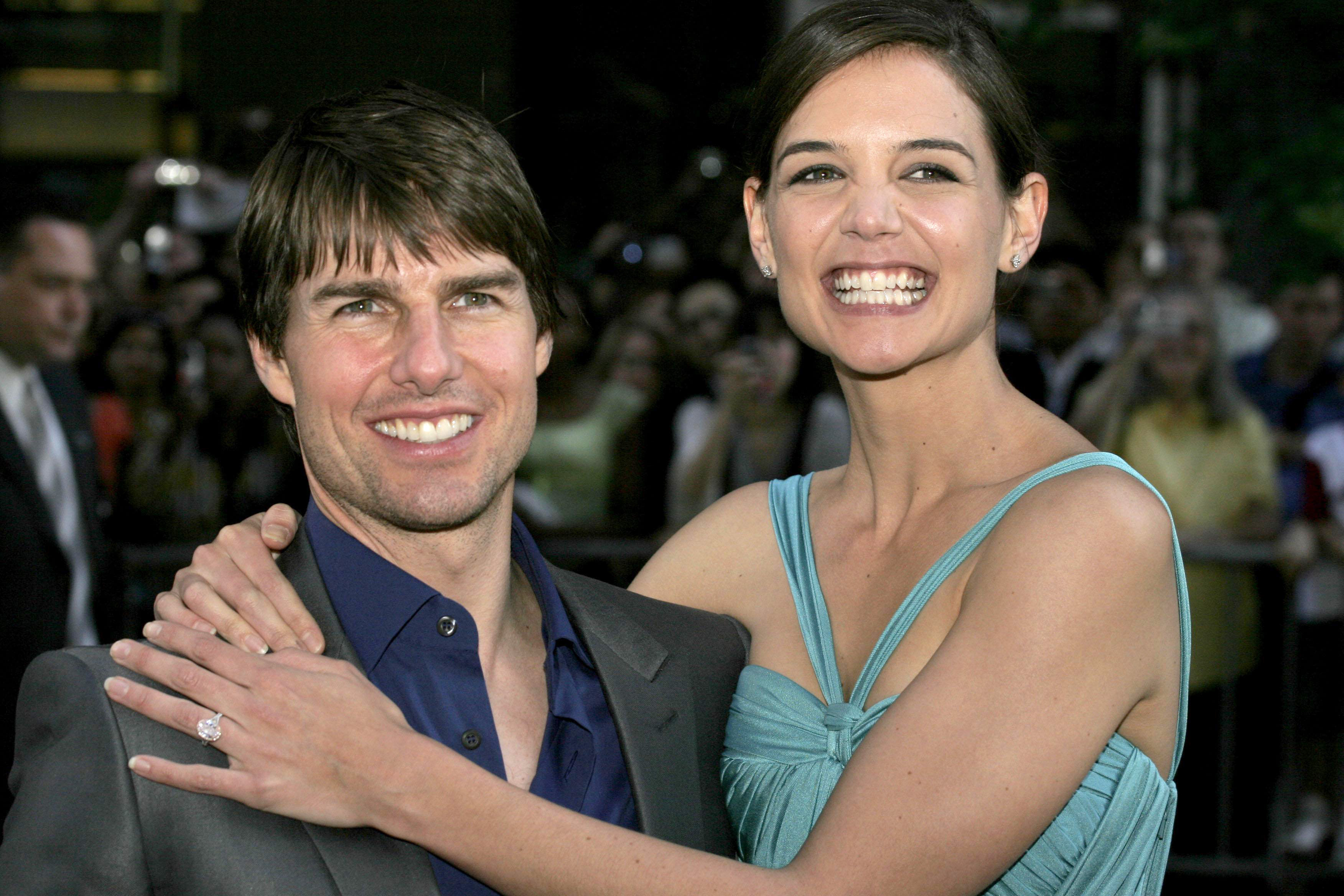 Taking a page out of Larry Fortensky’s book, Katie Holmes used a prenup to make marrying Tom Cruise a more lucrative proposition. The details: for each year the couple stays married, Holmes collects $3 million or they’ve been together for 11 years, whichever comes first. The best part? If they do last that long, the prenup is null and void and Holmes receives half of Cruise’s entire fortune. One has to wonder what attorney told Cruise this would be a good idea!

Next in the ‘making marriage pay’ category is Catherine Zeta-Jones. Her prenup with ‘Wall Street’ star Michael Douglas entitles her to $2.8 million per each year the marriage remains in effect. When Zeta-Jones was asked about the agreement she had the following to say:

‘I think prenups are brilliant,’ Zeta-Jones chirps in the January issue of Vanity Fair, admitting that under her prenup with Douglas, ‘I get taken care of very well.’

Most would probably find this to be a very mercenary approach to marriage, but what can you expect when you marry the man famous for saying that greed is good? 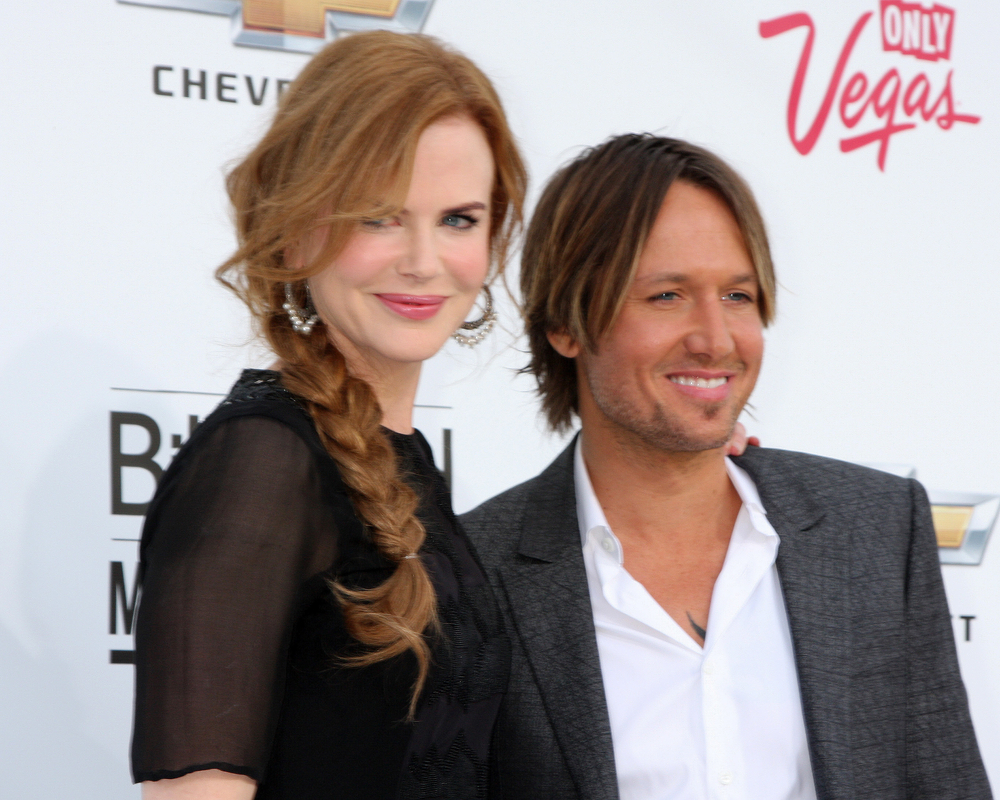 7. Keith Urban and Nicole Kidman
Here we find a prenup being used as a tool to promote clean, healthy living. According to a Buzzle.com article on the matter:

The pre-nup allegedly nets Urban about $640,000 for every year that he is with Kidman. There is reportedly a clause in the prenup that states if Urban, a former cocaine addict, uses illegal drugs he will not receive a cent of Kidman’s fortune that is estimated at around $150 million. The agreement also states that if the couple has any children together that they are to have joint custody. Good thing they added that clause since Nicole Kidman has announced that she is pregnant. 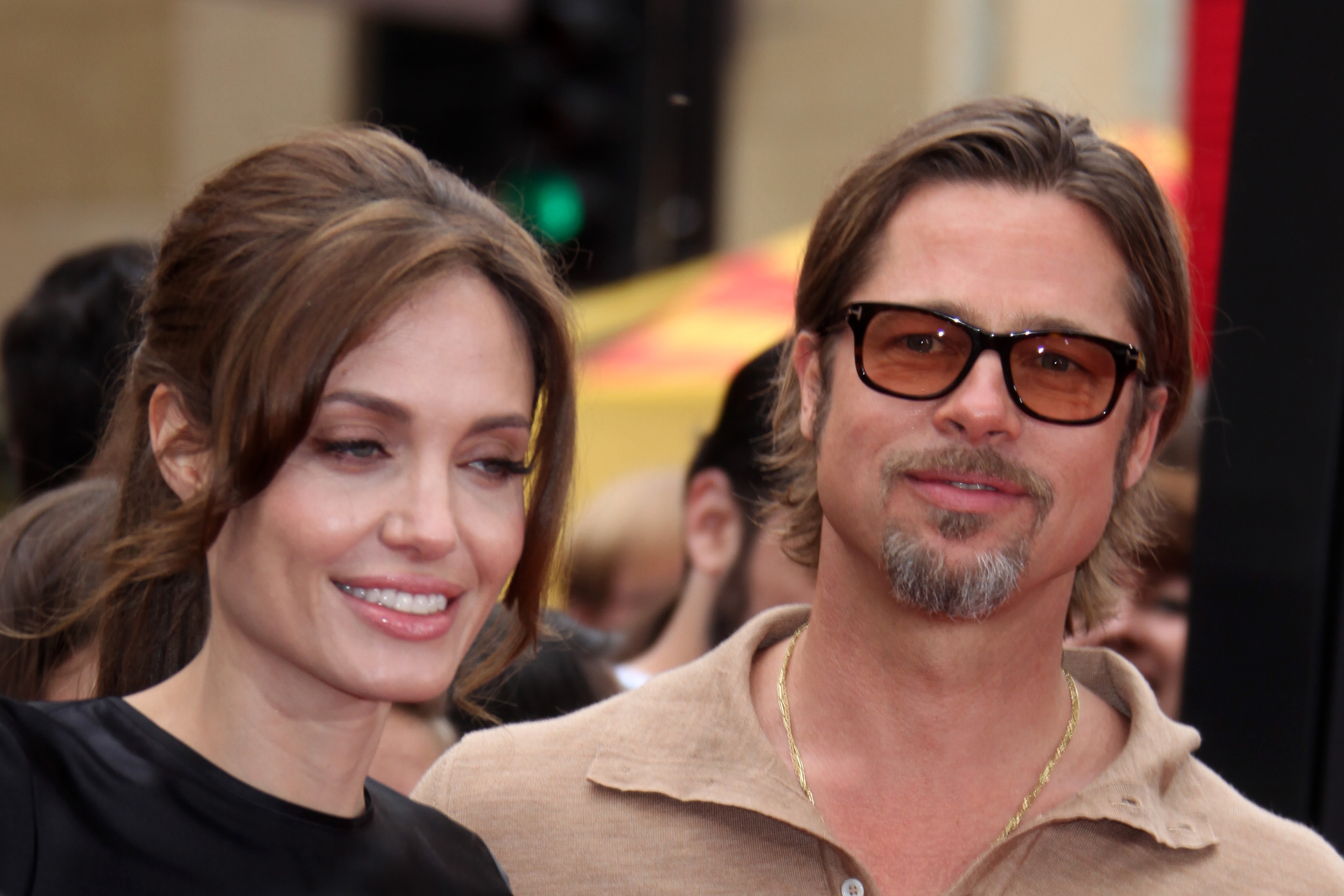 While Pitt went sans prenup in his marriage to Jennifer Aniston, he apparently deemed it necessary with Angelina Jolie. Reports indicate that Pitt and Jolie are bound by a prenup that guarantees Angelina custody of the kids if the marriage goes south. No word on the financial implications of the agreement, but it’s a safe bet that Pitt is guarding his $100 million fortune pretty closely!

Strange as it may sound, some prenuptial agreements even cover what happens to pets: both dead and alive! According to attorney Leon F. Bennett, who has represented Marlon Brando, Kelsey Grammer and Dennis Hopper, this is quite common. From Newsday:

Bennett once handled a case that dictated the destination of a couple’s taxidermied horse. Even gardeners, baby sitters and pool men have been addressed.

One of the craziest prenup stories actually involves the dangers of not getting one. TV celebrity Rosanne Barr made this dangerous error when she married Tom Arnold and paid for it – dearly. Newsday has the scoop:

Roseanne Barr was so in love with Tom Arnold before their 1990 wedding that she fired her attorney for suggesting she sign a prenup. When the couple divorced four years later, Arnold left with $50 million.

Is it so wrong she believed it would last? Hope she’s at least still getting royalties from all those Roseanne reruns.