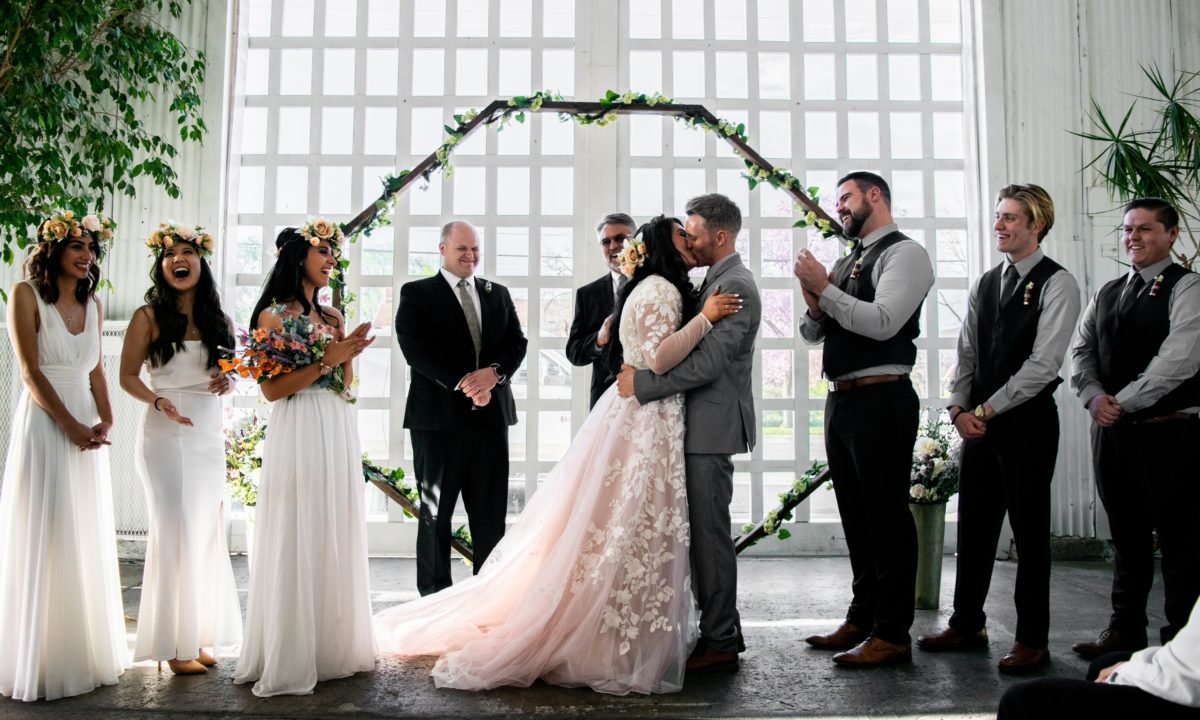 This post might seem somewhat strange to you. Late to a wedding? Why on earth would you want to be late to a wedding? In fact, wouldn’t you do everything in your power to make certain that you aren’t late to a wedding? Weddings, along with court appearances and plane flights, are things you never want to be late for, ever. That being said, it happens, whether it’s due to missing a schedule update on the couple’s wedding website, a bout of bad traffic, or something else. So, if you ever find yourself in the awkward position of being late to a wedding, here are tips for tackling the challenge, from someone who’s unfortunately been there.

10 TIPS FOR SURVIVING WEDDING SEASON AS A GUEST

First, it is critical to scout out your approach to the ceremony. Is the wedding indoors? Outdoors? On the beach? Indoor weddings are far and away the easiest to quietly sneak into (walls and doors are better for hiding behind than trees and sand dunes), but that doesn’t mean that you can’t be inconspicuous outside as well.

If the wedding has just begun and there is no coordinator around to tell you what to do, wait until the bride has entered and been given away. The last thing you want to do is awkwardly find yourself sneaking through the bridal party’s entrance. Plus, once the bride has been given away, the audience’s attention will be turned completely towards the front of the ceremony, focusing on the bride and groom and the opening remarks of the officiant. Perfect opportunity for you to creep in the back and find a seat.

Last, but not least, don’t make a big deal of it. Yes, you were late. Yes, it was awkward and uncomfortable and you probably felt like everyone in the world knew that you were late to the wedding. But realistically, no one will remember. They’re all way more interested in how beautiful the bride is than the tardy person sitting in the last row. Don’t worry about apologizing to the bride and groom either—they’re even less likely than anyone else to have noticed anything but their soon-to-be-spouse and their own nervousness and excitement.