Something about fall (maybe the crisp mornings? Colorful leaves? Cozy flavors?) has always managed to whisper especially convincingly to my sweet tooth.

Something about fall (maybe the crisp mornings? Colorful leaves? Cozy flavors?) has always managed to whisper especially convincingly to my sweet tooth. I’ve also maintained few qualms about when and where certain treats should be enjoyed…which is why the doughnut-covered dessert table is a big hit in my world. And what better pairing could there be than the homey comforts of such a table for your fall (or winter, or spring…) wedding? Plus, the spices and tastes of this particular season are practically born for doughnuts – which is why I’ve pulled together a few favorite fall-inspired recipes. 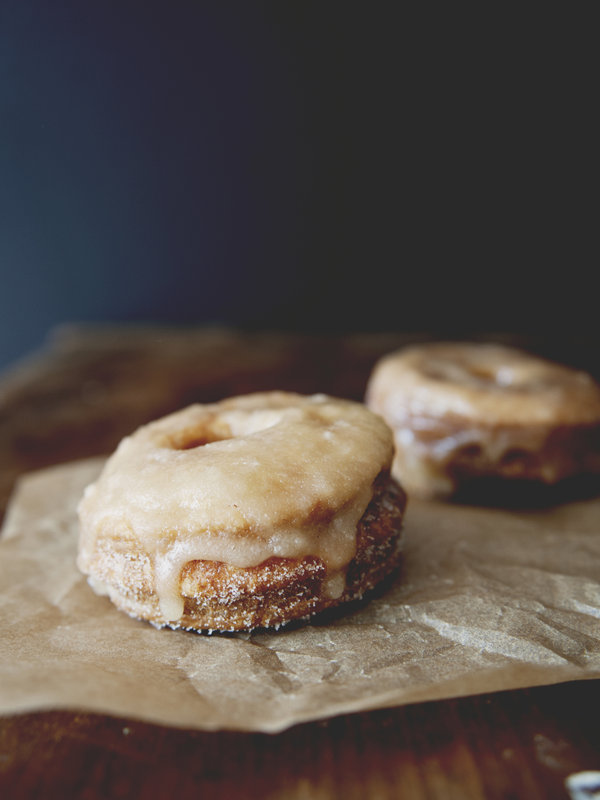 These puff pastry donuts (hailed as a simple, homemade version of New York City’s beloved cronut) are sweet, simple enough to make at home for wedding or non-wedding celebrations alike, and comes with a spiced topping of cinnamon, sugar and maple syrup. 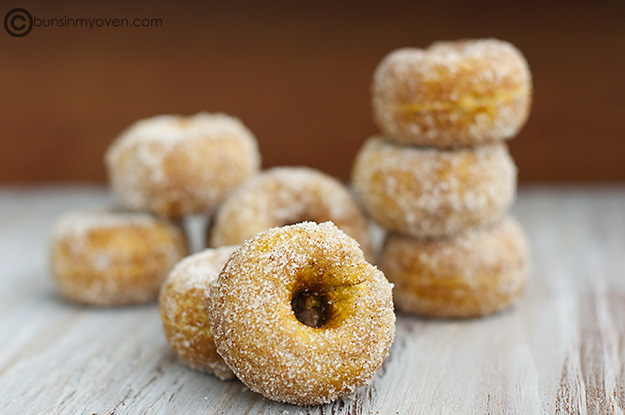 Because fall is meant for pumpkin, too. Preferably with a little bit of cinnamon and sugar. 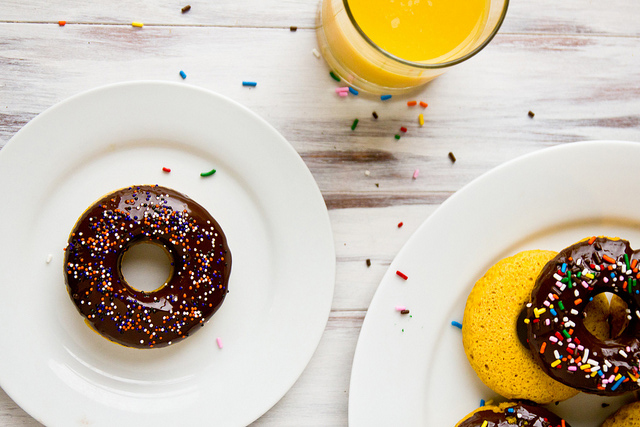 Or chocolate and frosting. Honestly, when it comes to pumpkin is it even possible to be picky? 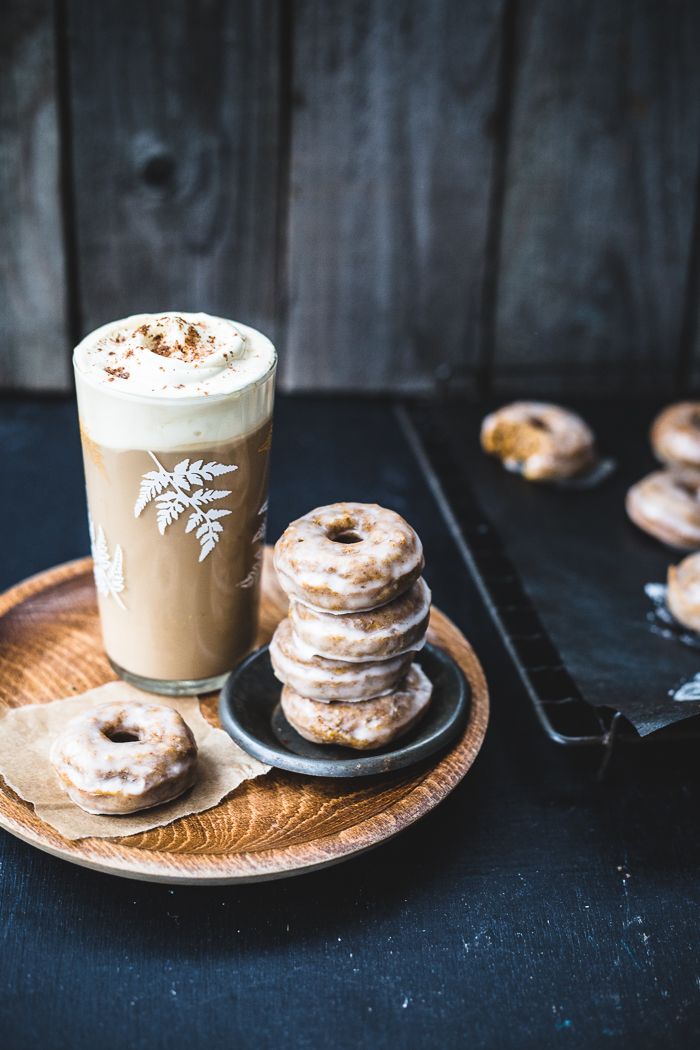 Last pumpkin recipe, we promise! But I couldn’t pass up on a tasty option for the gluten-free folks out there. And a little maple-cinnamon glaze never hurt anybody. 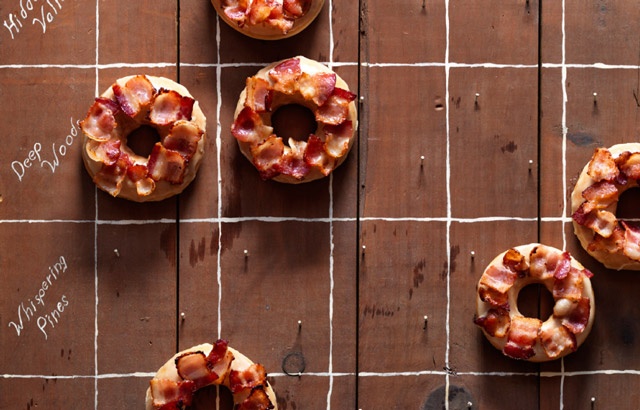 Photo credits: The Kitchy Kitchen // Buns in My Oven // Confections of a Foodie Bride // Top With Cinnamon // Drip