The 10 Strangest Wedding Laws Still in The Books 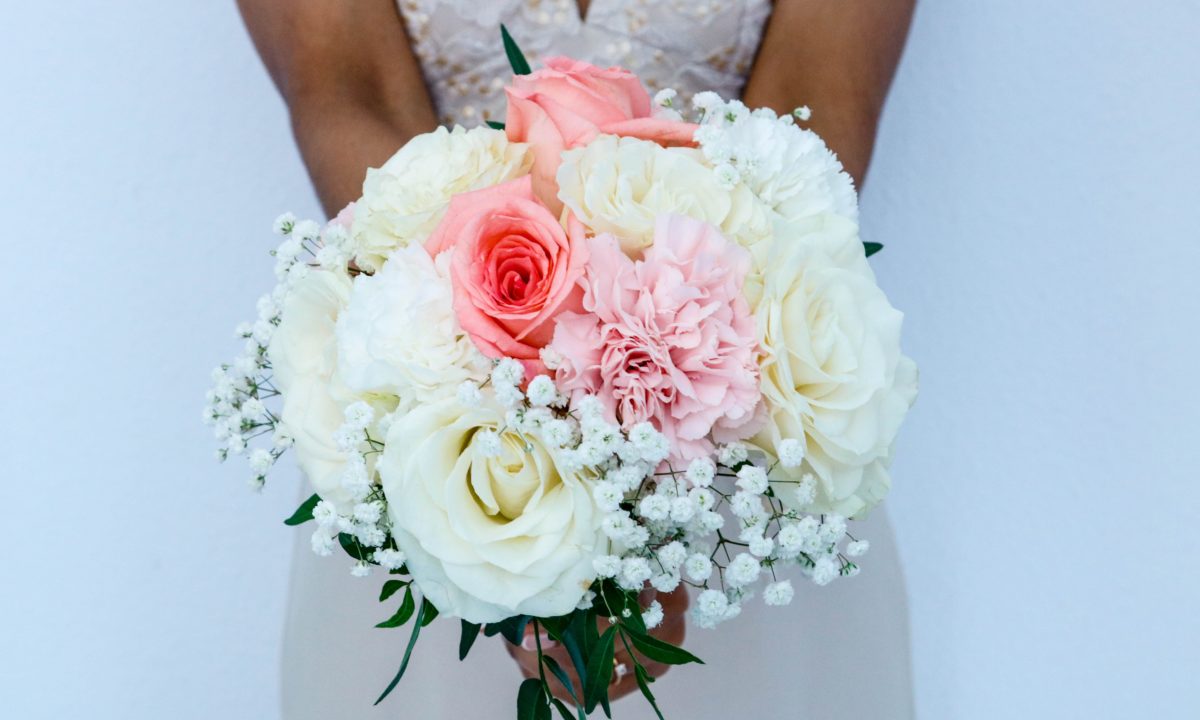 While your wedding day is undoubtedly one of the most magical and beautiful days of your life, marriage is also known for being complicated and stressful. But if the everyday “which way the toilet paper goes” and “don’t squeeze the toothpaste from the middle” issues weren’t enough, throw in America’s legal system concerning marriage and suddenly ordering those flowers, booking your entertainment, and making that guest list seems incredibly simple in comparison. Below is a list of the ten strangest marriage laws in the country.

In Alabama: Incestuous marriages are perfectly legal. While every other state has seen fit to outlaw the marriage of those related by blood, it seems as though there will always be one maverick state thumbing his nose at “the man!”

In South Carolina: If a man promises to marry a woman, he is legally obligated to go through with it. If you live in South Carolina and are thinking about being a run-away groom, think again, or you may find yourself out-running the long arm of the law! It might also pay to make sure the rooms of your house aren’t bugged with microphones: you wouldn’t want to let a half joking/half serious wedding proposal be used against you!

In Kentucky: It is illegal to marry the same man more than three times. We’re not sure why anyone would try the same failed marriage for a fourth time, but suffice it to say that anyone so persistent in their love will need to find another state to get hitched it.

In Utah: There apparently isn’t much of a social stigma against marrying within the family. If you and your cousin forged an irreplaceable romantic spark at all those family reunions over the years, fear not! In Utah, you just need to wait until you are both 50 years old. At that point, your marriage will be fully encouraged and sanctioned by the state.

In Wisconsin: The boundaries of marriage have been extended into unprecedented territory, covering the sacred bond between a man and his home! You heard right: in Wisconsin, it is acceptable for a man or woman to literally marry the home that they live in. With this in mind, you might want to be skeptical of any Wisconsin residents who tell you “yep, she’s a beauty” while pointing proudly at their homes!

In Texas: There is no need to spend months or years planning every agonizing detail of your wedding to perfection in Texas. Forget the caterers, forget the music, and forget the photographers! All you need to do is publicly introduce someone as your husband or wife three times, and legally you are married!

In Lebanon, Virginia: It is actually illegal for a husband to kick his wife out of bed! We’re not too sure how many husbands are dying to do that anyway, but it sheds a whole new light on why it’s always the woman kicking the guy out to the living room couch and not the other way around!

In Arizona: It is okay for a man to beat his wife so long as it only happens once a month. Ladies beware; this might not be the state for you. Men if you find it appalling that some women will stay in abusive marriages, it should blow your mind to know that there are entire states that sanction it!